Facts About Pubic Hair That Everyone Needs to Know 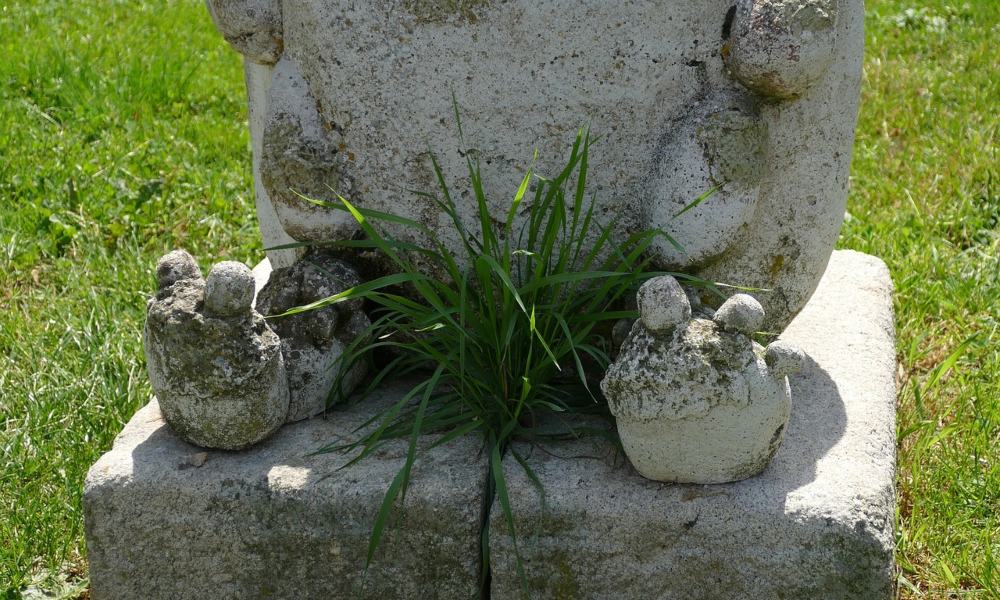 Pubic hair. It’s something that all adults have, and yet we don’t often talk about it. Why is there such a taboo when it comes to pubic hair? And why do we have it in the first place? Read on to learn more about some important facts about pubic hair.

5 Facts About Pubic Hair Everyone Needs to Know

1. It most likely evolved as a sign of sexual maturation

One of the biggest questions about pubic hair is why do we even have it in the first place? After all, unlike our primate cousins, we no longer have a thick layer of hair covering our body. But why do we still grow pubic hair?

One theory supposes that it could be a sign of sexual maturation. And it does make sense, since the growth of pubic hair coincides with puberty. And since our ancestors were pretty much naked, having a thick layer of pubic hair was a clear sign that a person was ready to engage in sexual intercourse1.

Another interesting fact is that it’s also believed that pubic hair acts to “trap” the smell of our pheromones, which could aid in finding a potential mate.

2. We’re still not sure why it’s thicker than other hairs

Another of the more interesting facts about pubic hair is that scientists aren’t exactly sure why it’s so thick. Compared to the hairs on our armpits, or on our arms and legs, pubic hair is significantly thicker. And compared with the hair on our head, it doesn’t tend to grow as long.

One possible explanation would be that having long pubic hair isn’t exactly practical. We probably evolved short pubic hair since it’s much more convenient and easier to have sex if it’s shorter.

3. Shaving your pubic hair wasn’t common until the early 1900s

These days, it’s not uncommon to see waxing salons, razors, and even creams dedicated to removing pubic hair. But did you know that up until the early 1900s, shaving your pubic hair wasn’t really that common2? Historically, sex workers in Ancient Egypt also shaved their pubic hair. However, this has more to do with their hygiene, and to show their profession.

In modern times, Gillette, the razor manufacturer, marketed the first razor for women in 1915, and sent a message that hairs on a woman’s body were unsightly. The popularity of bikinis in the 1940s also added to the shaving phenomenon, as having your pubic hair show while wearing a bikini was deemed unsightly.

4. Shaving your pubic hair could increase your risk of developing STIs

Here’s one of the most interesting facts about pubic hair: shaving it could increase your risk of STIs or sexually transmitted infections3. This is because shaving can irritate the skin, or cause small abrasions. These abrasions can make it easier for viruses or bacteria to infect your body and cause disease.

Certain shaving products can also cause dermatitis, and regular shaving can cause ingrown hairs, genital itching, and rashes.

5. There’s really no reason to shave your pubic hair

From a health perspective, there really is no reason for a person to shave their pubic hair. Daily washing and making sure that you keep your groin area dry is enough to maintain proper hygiene. Shaving or waxing off your pubic hair has no positive health effects aside from aesthetics.

Though, at the end of the day, you get to decide what you want to do with your pubic hair. But remember, don’t feel pressured to shave it off just because society tells you to. What’s important is that you make your own decisions about your body.