Most and Least Effective Birth Control Methods in the Philippines 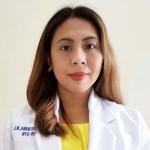 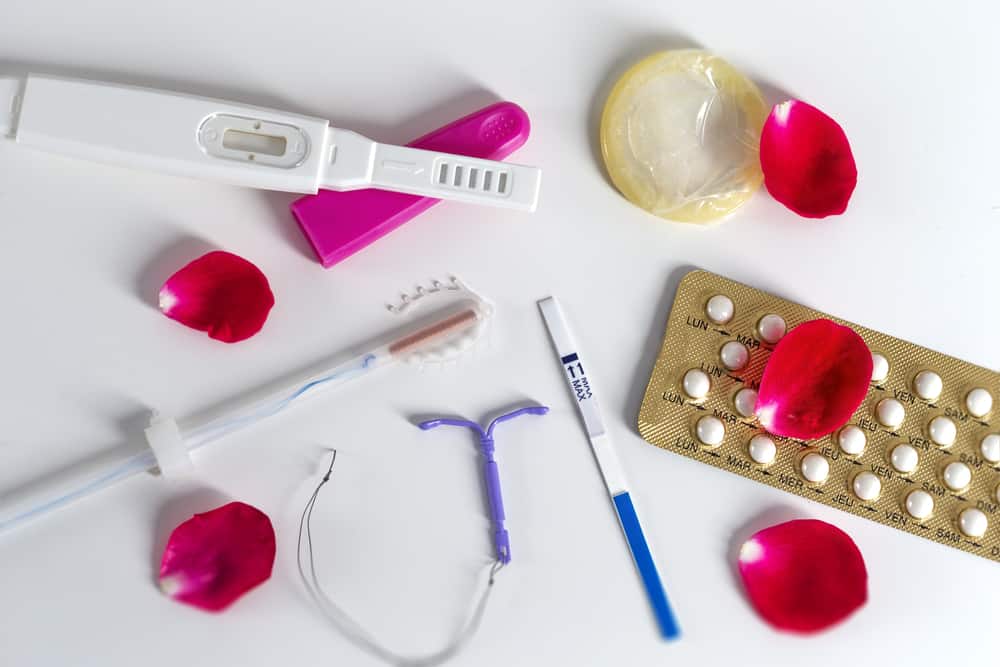 With a current population count of 112,641,844 people, as of July 2022, according to Worldomater, the Philippines currently ranks at number 13 when it comes to overall population worldwide.

In the third quarter of 2021, the Social Weather Survey conducted a survey to check how many Filipino families considered themselves as “poor.” And 45% considered themselves as such with about 34% feeling borderline poor. This number is slightly better compared to 23.7% of Filipinos who lived below the poverty threshold in the first semester of 2021, according to the Philippine Statistics Authority.

Due to growing population and poverty levels, many are advocating for comprehensive reproductive health law and for educating the masses about the most and least effective birth control methods in the Philippines. Many families in the poorer sector tend to have more children than those who are above the wealth spectrum.

IUD, which stands for “intrauterine device,” provides long-term protection from pregnancy. This effective birth control works the same way as a birth control shot.It is more than 99% effective when used correctly.

There are two types of IUD:

The reasons why IUDs may fail are:

The birth control implant is a flexible plastic rod the size of a matchstick that is placed under the skin of the upper arm of a woman. This type of effective birth control releases a steady dose of progestational hormone to thicken the cervical mucus and thin out the lining of the uterus. This implant is a method of long-acting reversible contraception (LARC.)

The implant is more than 99% effective. It lasts for 3 years. The implant should be placed within the first 5 days of your menstrual cycle to ensure immediate protection. If it is fitted on any other day, you will need to use additional protection for at least 7 days.

The only time that you can get pregnant is when you have the birth control implants removed.

Depo-provera, also referred to as the “birth control shot,” is an injectable that contains progestin. This is a natural hormone that prevents pregnancy by stopping your ovulation. The progestin thickens the cervical mucus, so that the sperm cells can not reach the egg cell. It also thins out the uterine lining, so that a fertilized egg can not attach itself to your uterus.

Depo-provera is almost 100% effective, and ranks high on the list of the most and least effective birth control methods in the Philippines.

The reasons that Depo-provera may fail are:

A contraceptive patch is a patch that is placed on the skin. It releases progestin, which enters the bloodstream through the skin. This stops the ovaries from releasing egg cells, so fertilization cannot occur.

The patch is good for a week, and you need to change the patch every week for 3 weeks. On the 4th week, you can go without it. When used correctly, the patch works 99% of the time.

Potential reasons for the contraceptive patch to fail are:

Birth control pills are medicines with hormones, and are considered safe and effective birth control. It comes in a pack, and you typically take one pill a day for 21 days straight, and then skip for a week. It is affordable, safe, and available over the counter in the Philippines. As long as you take your pill on time, it is effective.

The birth control pill stops the sperm from uniting with the egg cell. What happens is the hormones in the pill stop ovulation, so there is no egg cell that is being released. The pill also thickens the mucus in the cervix, so the sperm cell cannot reach the egg cell.

The pill is 99.7% effective, according to the Center for Disease Control, with perfect use. With typical use, it is 91% effective.

However, pregnancy may still occur in some women, because of the following reasons:

A condom will not be effective due to the following reasons:

The fertility awareness method is a form of natural birth control that women use to prevent pregnancy. This method involves no cost and no device. You just need to keep track of your fertility and menstrual cycle.

There are a lot of reasons for the fertility awareness method to fail:

Remember, birth control methods only protect from unwanted pregnancies, but do not prevent the contraction of all STDs.

1 in 3 Pinays use traditional over modern contraceptives, https://upd.edu.ph/1-in-3-pinays-use-traditional-over-modern-contraceptives/, Accessed September 10, 2021

Contraceptive use in the Philippines, https://psa.gov.ph/content/contraceptive-use-philippines , Accessed September 10, 2021

How To Do Calendar Method Family Planning: Does It Work?