It's really sad that the public likes to blame the girl only when in reality they are usually victims. 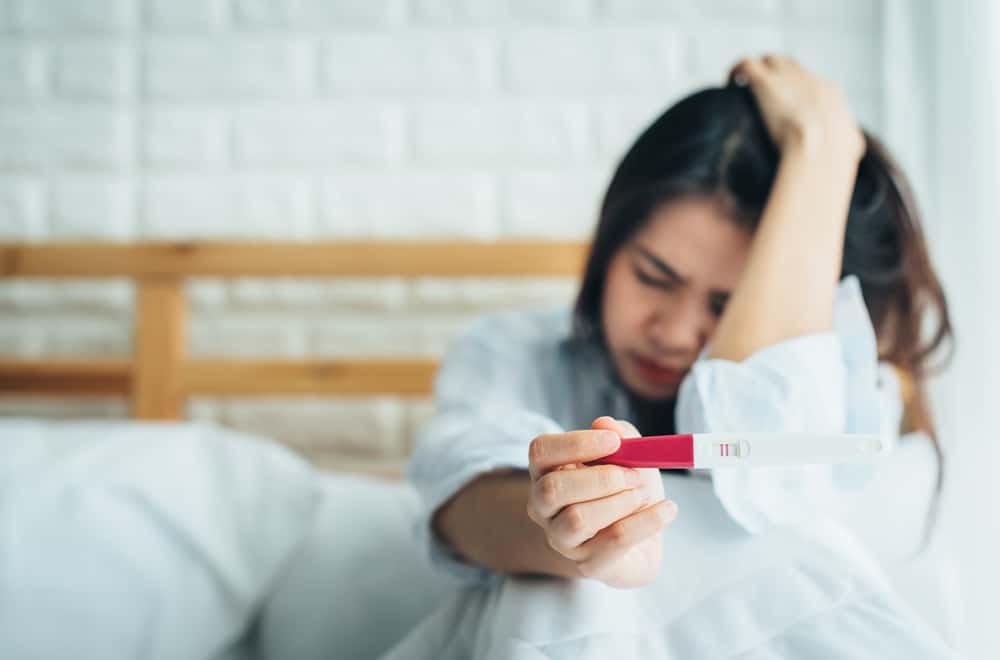 Teenage pregnancy, also called adolescent pregnancy, refers to pregnancies by women, aged 19 years and below. Teenage pregnancy is risky, because the female’s body at that age has not yet reached full maturity. This can lead to complications during pregnancy, labor, and delivery.

Teenagers who get pregnant often do not seek and get the right prenatal care, which may lead to health complications later during the course of their pregnancy. These can lead to:

Teen pregnancy in the Philippines statistics

The Population Commission (POPCOM) reported that 24 babies are born to teenage mothers every hour. About 200,000 teens in the Philippines get pregnant annually, most of whom are 15 to 19 years of age. The World Bank notes that every year, 47 per 1,000 births from women in the Philippines are from mothers aged 15-19.

This rate of teen pregnancy in the Philippines reflects sexual abuse in minors. According to the Philippine Legislators’ Committee on Population and Development Foundation, Inc., adolescent reproductive health and teenage pregnancy is connected to sexual violence. POPCOM also reports that 130,000 teenage pregnancies were with fathers aged 20 years and above. Following this, teen pregnancy is a phenomenon that must not be taken lightly.

Teen pregnancy in the Philippines

There is still a social stigma with teenage pregnancy in the Philippines. More often, they are forced by their families into marriage to avoid the shame of being an unwed mother. However, these usually result in more stress inflicted on the mother emotionally, which increases the risk of maternal complications. This may lead to low survival rates of both mother and child.

It further perpetuates cyclical poverty and economic inequality, as it prevents majority of teen parents from continuing with their education.

The birth rate also contributes to overpopulation. Overpopulation stretches resources, and may force families living under the poverty level to further disenfranchisement.

Though there is no single cause for the rate of teen pregnancy in the Philippines, there is a combination of biological, social, and cultural factors that can be noted:

Filipinas should be given the right to make decisions about their own reproductive health, in order to protect their wellbeing and to reduce the risk of teen pregnancy in the Philippines. Women should be able to have access to the right healthcare services, sex education, and ways and means to protect themselves from unwanted pregnancies as well as STIs.

When a girl becomes pregnant, there are lifelong effects and risks that need to be addressed

Why do we need to curb teen pregnancy in the Philippines?

A healthy teenage pregnancy is possible. However, most teenage pregnancies suffer from a multitude of stressors, health risks, and other potential complications. Aside from the negative effects on the physical and mental health of a teenage mom, teenage pregnancy has an economic effect on the country.

As of 2021, the proposed Prevention of Adolescent Pregnancy Act is being pushed to pass into law. It proposes the creation of a Teenage Pregnancy Prevention Council, and pushes for comprehensive sex education and more social services for teen parents.

The risks of teenage pregnancy, https://pia.gov.ph/features/articles/1026925