STDs in the Philippines: Everything You Need to Know 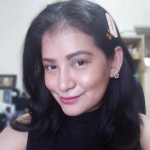 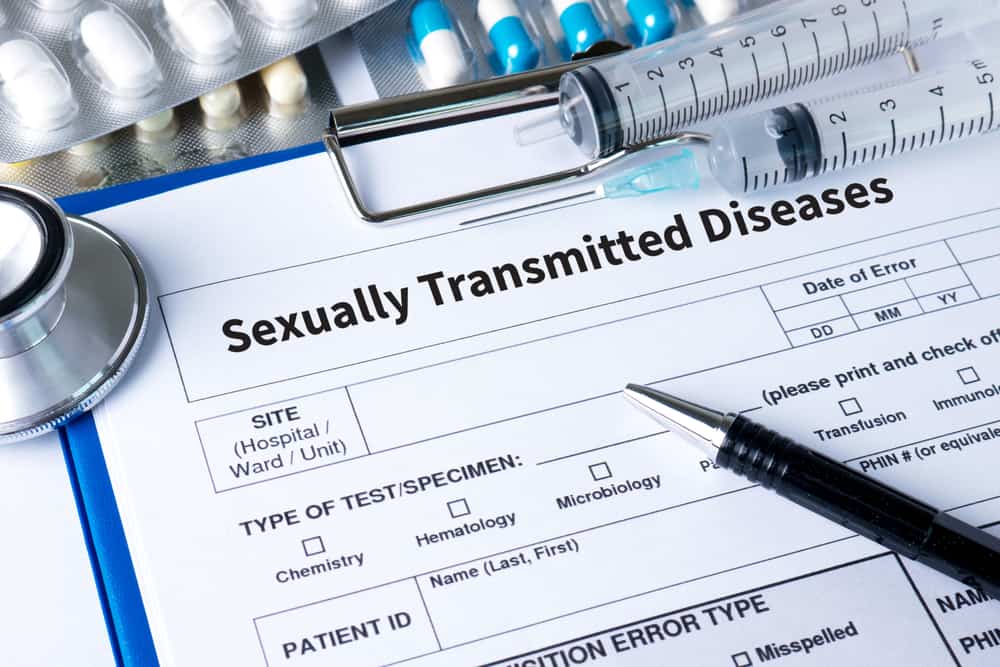 What are Sexually Transmitted Diseases?

Sexually transmitted diseases (STDs) are diseases that can spread from one person to another via sexual intercourse. They also spread through sharing of needles, or having contaminated blood enter a person’s system via transfusion or an opening on the skin. STDs or STIs (sexually transmitted infections), are caused by bacteria, viruses, or parasites. Samples of these are trichomoniasis, HIV, chlamydia, and syphilis.

How common are STDs?

According to the World Health Organization (WHO), 77,000 people in the Philippines have been living with HIV as of 2018.

HIV, syphilis, human papillomavirus (HPV), and herpes simplex virus (HSV) are some of the most common STDs in the Philippines.

What are the symptoms of STDs?

Most STDs do not exhibit symptoms, but for those that do, it can be in the form of any of the following:

If you think that you have contracted an STD or STI and you are sexually active, consult your doctor immediately. Most STDs or STIs are treatable. It is best to consult a doctor and not self medicate. HIV is also now manageable and treatable, preventing it from developing into full-blown AIDs. Early detection and treatment is best for all STDs.

There are three major causes of STDs:

What increases my risk for STDs?

STDs in the Philippines statistics shows the need to further educate the people about sexual health and STD risks and causes. Several behaviors increase the likelihood of someone contracting STDs or STIs. These include:

Sexual intercourse with multiple partners. The more sexual partners you have, the more you are at risk of becoming infected with STDs or STIs.

If you are a victim of assault, you need to see a doctor immediately. This is so that you can be screened for possible STDs or infections, as well as receive emotional support.

People who misuse alcohol and recreational drugs are more at risk, because they tend to involve themselves in risky sexual activities.

The information provided is not a substitute for any medical advice. ALWAYS consult with your doctor for more information.

How are STDs diagnosed?

Doctors are not usually able to diagnose an STD based on the symptoms alone. In addition, a lot of STDs do not show symptoms. If you have been sexually active, doctors can recommend tests for STDs even if there are no apparent symptoms.

Doctors can recommend a urine test, a blood test, or a swab of your genitals or sores if there are any. Never self diagnose or self medicate. Treatment varies depending on the type of STD or STI that you have. Bacterial STDs are treated with antibiotics. Viral STDs are treated in various ways, with the objective to relieve symptoms and reduce the risk of passing it on. Parasites are treated with oral or topical medications.

How are STDs treated?

Most of the STDs common in the Philippines are curable and treatable with the use of antibiotics. However, the greater problem lies in the fact that most of these infections do not have symptoms. Most people do not even realize that they are infected and spread the disease to others through unprotected sex.

Here are the treatments for the most common STDs:

The most fatal among all STDs in the Philippines is AIDs. The human immunodeficiency virus (HIV) is the cause of the infection. Acquired immunodeficiency syndrome (AIDS) is the late stage of HIV infection that occurs when the body’s immune system has been badly damaged by the virus.

In an article dated October 2019, it was stated by the United Nations Program on HIV and AIDS (UNAIDS) that the Philippines has the fastest growing number of cases of HIV in the world.

This is a bacterial infection that starts out as a painful sore either in your genitals, rectum, or mouth. Syphilis may become inactive for decades, and then resurface without warning. Syphilis can be treated easily if detected early.

If not treated, it can damage the organs of the body. This includes the heart or the brain, and can become life-threatening. It can also spread from mothers to unborn children.

Unsafe sexual practices are the number one reason for the spread of STDs in the Philippines. A 2004 Human Rights Watch study reported how the Catholic Church’s stance against condoms influences the country’s predominantly Catholic population. However, condoms are the most effective way to ensure that you do not contract STDs.

How the Digital Age Is Affecting STDs in the Philippines

If you are sexually active and suspect that you have an STD, consult your doctor. It is important that a doctor diagnose and treat you immediately. Fortunately, most STDs are curable. Though health workers will ask for more details about your condition and sexual history, rest assured that they will not share your identity and your case with others. They will not share information without your consent, guaranteeing your privacy in these matters.

Unprotected: Sex, Condoms and the Human Right to Health, https://www.hrw.org/reports/2004/philippines0504/5.htm

WHO alarmed at STD spread in the era of dating apps, https://mb.com.ph/2019/06/07/who-alarmed-at-std-spread-in-the-era-of-dating-apps/

Updates on Sexually Transmitted Infections in the Philippines, https://www.researchgate.net/publication/328929338_Updates_on_Sexually_Transmitted_Infections_in_the_Philippines

How to Talk to Your Kids About Sex and Consent