Is There Herbal Medicine for Tuberculosis? 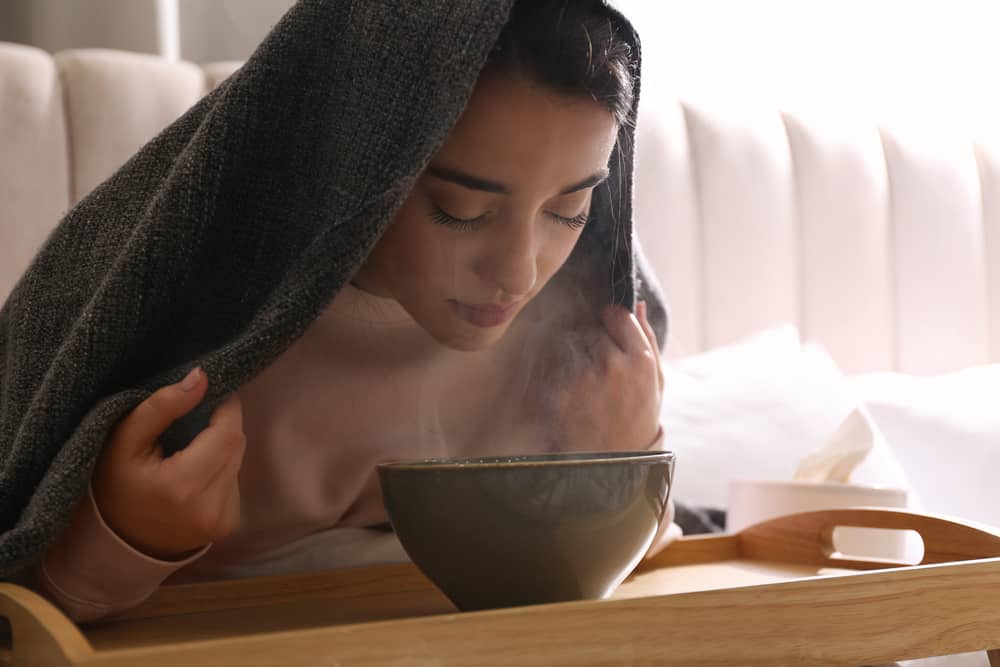 Anyone with experience in having tuberculosis knew how intensive the treatment is. Not only do you need to take several antibiotics, but you also have to take them for at least 6 months. This is why many researchers are looking into the possibility of treating TB with herbals. But what herbal medicine has the potential to fight tuberculosis?

Looking into Herbal Medicine for TB?

Perhaps, the most pressing reason why many researchers are looking into herbals for TB is the fact that this condition typically needs at least four medicines: rifampicin, isoniazid, pyrazinamide, and ethambutol. All of these are antibiotics, and each has a set of side effects that may cause discomfort.

Furthermore, using herbal medicine for tuberculosis can significantly reduce the expenses. Some studies reported that patients who used herbals only had to boil the leaves and drink the infusion; in some papers, the people boil the leaves and inhale the steam.

And finally, many investigators search for novel antimycobacterial drugs because there is an increasing multidrug-resistant Mycobacterium tubeclosis, the bacteria that cause TB. 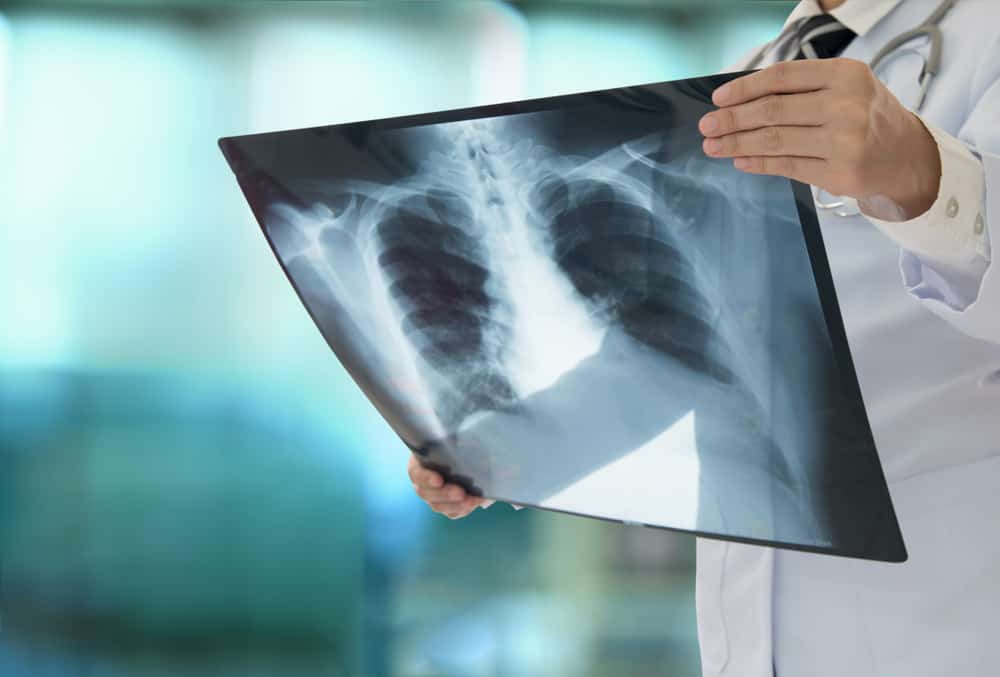 Currently, there is still no approved herbal medicine for tuberculosis. However, scientists are investigating the following herbs for their potential:

Artemisia annua (sweet wormwood) is a centuries-old herbal medicine discovered by Chinese scientists. The drug derived from this herb, artemisinin, is used to treat malaria caused by Plasmodium falciparum. Now, investigators have reason to believe that we can also use this herbal medicine to treat tuberculosis.

One study found that artemisinin stopped Mycobacterium tuberculosis from being dormant. Robert Abramovitch, the lead researcher, explained that when the bacteria reach dormancy, the chance that they will become resistant to antibiotics is higher. Blocking the dormancy, he said, can make TB bacteria more sensitive to the drugs and might even shorten the treatment time.

Another potential herbal medicine for tuberculosis is turmeric.

In the laboratory investigation titled, Curcumin may help overcome drug-resistant tuberculosis, the researchers discovered that curcumin (which you can find in turmeric), modulated the immune response to Mycobacterium tuberculosis.

The report explained that curcumin was able to remove TB bacteria from the purposely infected cells in culture. When the researchers looked closer, they found that curcumin stimulated the macrophages, a type of white blood cell that surrounds and kills microorganisms.

Many people are aware of garlic’s wonders when it comes to lowering blood pressure. But recent data suggest that this herb can also treat TB.

One study showed that a concentration of 80mg/ml of garlic oil almost completely stopped the growth of TB bacteria. The reduction in colony count was comparable with 0.03mg/ml of rifampicin, one of the common drugs for TB.

Licorice is a root that adds flavor to candy and beverages. It also shows promising effects as herbal medicine for tuberculosis and sore throat. This herb is not common in our country, but some stores sell its commercial preparations (capsules and powder).

In one animal study, the researchers prepared liposomal dry powder for inhalation (LDPI) containing licorice extract. Results showed that after inhalation, 46% of the prepared drug reached the lungs while 16% remained in the lungs 24 hours after administration.

When they checked for how the drug performed, they noted that there was a “significant reduction in bacterial counts” not only in the lungs but also in the spleen of the TB-infected mice.

None of the herbals we discussed above are approved for tuberculosis treatment, so please do not use them solely to cure TB. Untreated tuberculosis can be life-threatening; that’s why the best course of action is still to consult a doctor for proper diagnosis and treatment.

Furthermore, if you’re already taking tuberculosis medicines, please don’t use any kind of herbal medicine unless approved by the physician. This is because drug interactions may occur.

Currently, many researchers are looking into the possibility of treating TB with herbals to reduce the cost and occurrence of side effects. Finding an herbal medicine for tuberculosis might also help in treating drug-resistant Mycobacterium tuberculosis. While there’s still no approved herbal for TB, some studies show that artemisinin, garlic, turmeric, and licorice have great potential.

Medicinal plants used by traditional medicine practitioners in the treatment of tuberculosis and related ailments in Uganda
https://www.researchgate.net/publication/26866298_Medicinal_plants_used_by_traditional_medicine_practitioners_in_the_treatment_of_tuberculosis_and_related_ailments_in_Uganda
Accessed April 15, 2021

Inhalable liposomes of Glycyrrhiza glabra extract for use in tuberculosis: formulation, in vitro characterization, in vivo lung deposition, and in vivo pharmacodynamic studies
https://pubmed.ncbi.nlm.nih.gov/30122088/#:~:text=Licorice.
Accessed April 15, 2021