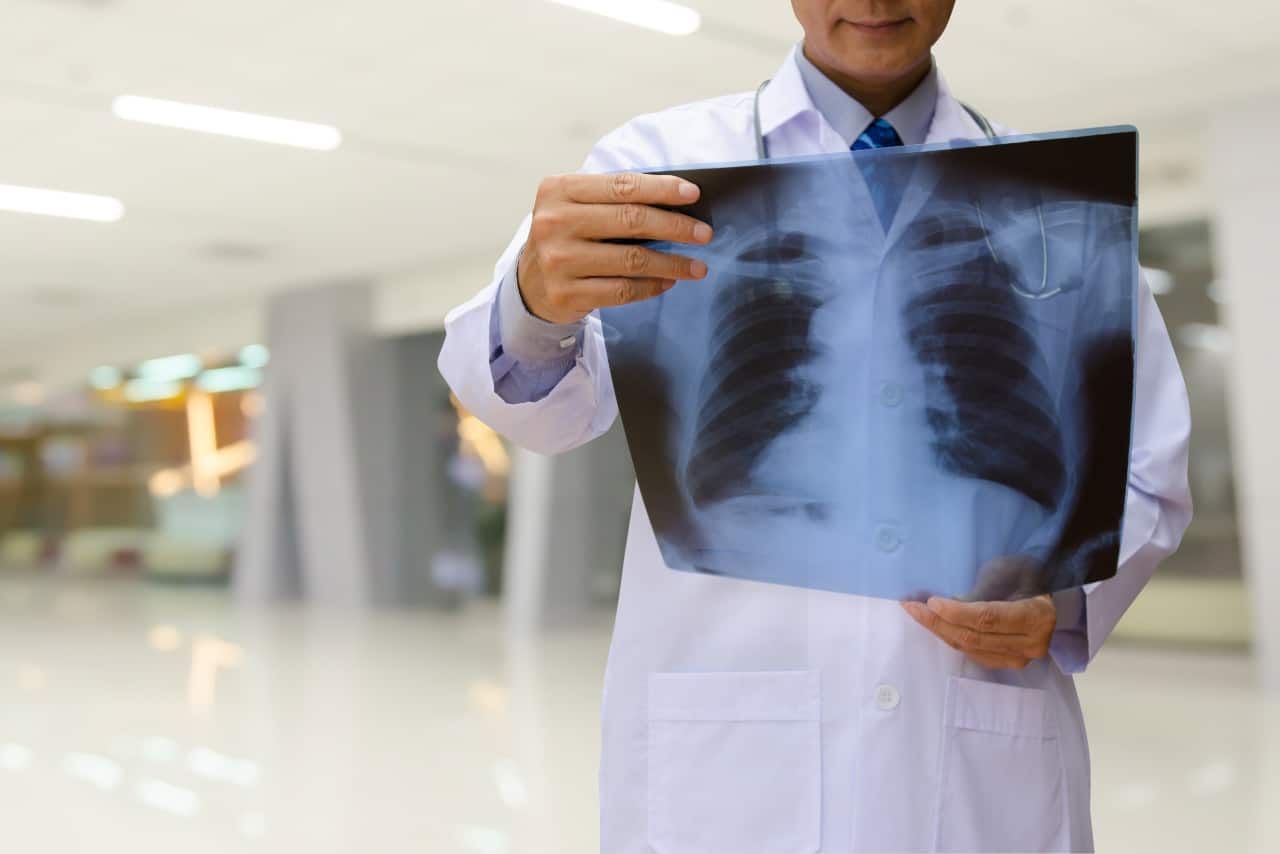 Obstructive lung disease occurs when the airways become inflamed and swell up, causing it to narrow significantly. When the airways shrink, exhalation slows down, which leaves an unusual volume of air in the lungs. The increase in breathing rate during exertion barely gives the lungs enough time to expel air. That is why, during strenuous activities, people with an obstructive lung disease find it more difficult to breathe.

Some of the lung diseases that are classified as obstructive are:

Lung conditions classified as restrictive are:

Some lung diseases can be either obstructive or restrictive:

To identify what type of lung disease a patient has, doctors usually suggest pulmonary function tests (PFTs) or tests that measure how well a person’s lungs are working. These are done by blowing air into a spirometer, which calculates how much air you breathe in and out and how long it takes for you to exhale. A spirometry test will help determine the type and severity of the lung disease.

Additionally, doctors may recommend that patients undergo more tests to confirm the diagnosis:

The difference between obstructive vs restrictive lung disease is quite hard to spot since they exhibit almost the same symptoms. If you’ve been experiencing shortness of breath or difficulty breathing, it is best to consult a doctor right away to get an official diagnosis.

While most obstructive and restrictive lung diseases aren’t curable, there are a lot of treatments that can help manage the symptoms.

Dolomite Health Hazards: Should You Be Concerned?