Dolomite Health Hazards: Should You Be Concerned? 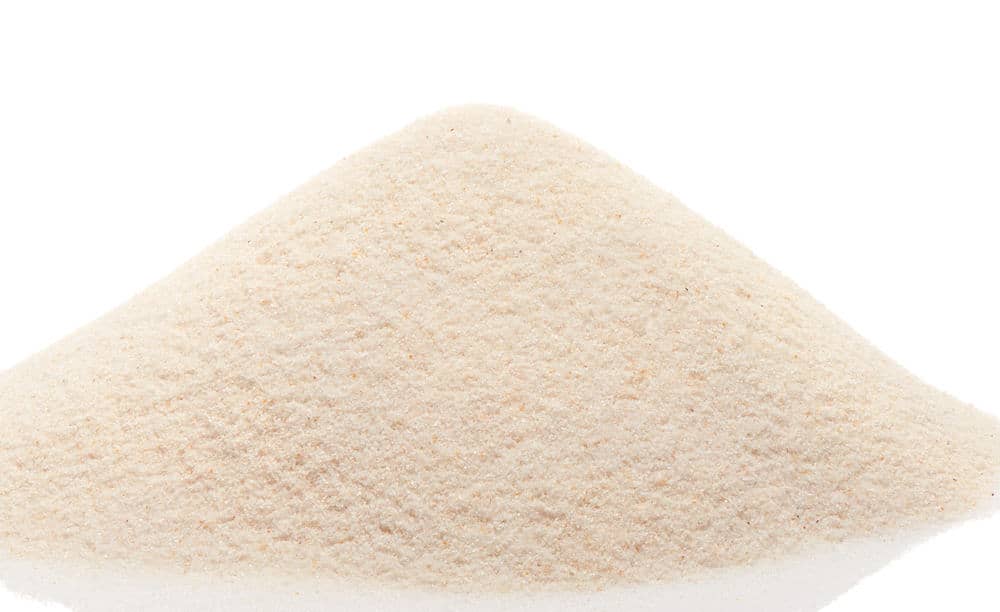 What are dolomite health hazards? The health hazards have been a widely discussed topic as of late. In particular, people are worried by the possible effects of dolomite exposure to the skin and lungs.

Recently, it’s been used as artificial sand to rehabilitate Manila bay shoreline. But many are concerned that it poses a threat to marine life as well as the health of those who come into contact with it.

But before we get to the health hazards of dolomite, what exactly is this mineral, and what is it used for?

Dolomite is a mineral with the chemical composition of CaMg(CO3)2, or Calcium Magnesium Carbonate. It’s commonly found alongside deposits of limestone, and it is usually whitish or light brown in color.

It is a relatively common mineral, and a lot of quarries process dolomite as it is a widely used mineral.

What is it used for?

Dolomite is one of the most common sources of concrete, and it’s a very important mineral when it comes to building and home construction as well as road building. It also finds usage when it comes to producing magnesium.

Dolomite is also widely used in metal processing, production of glass, bricks, as well as ceramics.

In homes, dolomite is used as an ornamental stone. Gardeners also use dolomite dust or sand to help reduce the pH level of soil. It can also be added to aquariums to adjust the pH level of the water.

Another use of dolomite is for livestock feed. It is sometimes added to provide calcium and magnesium, as well as a filler for animal feed.

Dolomite boulders are also crushed up and used as a substitute for sand.

Interestingly, dolomite has also seen some use as a health supplement. Because it contains both calcium and magnesium, it is believed that it can help people with low calcium and bone problems. However, most doctors would advise against taking dolomite tablets because they can sometimes contain lead and other toxic minerals.

What are the dolomite health hazards?

Dolomite is generally known to be safe and non-toxic. This means that touching, or even inhaling dolomite poses little threat to health.

It’s referred to as a nuisance dust, which means that while it can cause some discomfort in a person’s lungs, there is little harm that it can do. In contrast, other minerals such as silica can have a harmful effect on a person’s lungs when the dust gets inhaled.

This is why N95 masks and PPEs are necessary in construction sites, as well as industries that handle and process minerals that can cause dust.

In the Philippines, dolomite dust in particular has been deemed as safe by the Department of Health. This is mostly due to the fact that the particles are too large to be inhaled, and thus cannot irritate the lungs.

However, some studies have claimed the contrary. And despite being considered safe, there is very little information found regarding the long-term effects of dolomite.

What do other studies say?

When it comes to the risk and potential dolomite health hazards, what has science confirmed? One study focused on 39 respondents who were part of a team digging and excavating a dam. They were tested alongside 40 other team members who were not at all exposed to dolomite or dolomite dust.

They were interviewed and given a questionnaire to identify what possible effects dolomite exposure could have. In addition, they underwent chest X-rays, as well as tests to check their lung function.

The exposed subjects’ FEV1/FVC ratio, one of the parameters measured for lung function tests, was also very different compared to those who were not exposed. However, there were no problems found when the X-ray results were checked

Their results imply that while dolomite did not cause any significant harm, there was some evidence to show that it is not as non-toxic as it seems. It is possible that exposure to large amounts of dolomite dust can potentially cause long-term lung problems.

But for dolomite sand, the safety sheets generally claim it as non-toxic and should pose no harm when touched or inhaled.

Natural Techniques to Cleanse The Lungs

Regardless of whether or not dolomite is harmful or not, it is still a good idea to try and practice certain safety precautions. In particular, exposure to dolomite dust can be a possible concern, so it is important to follow these safety reminders:

By following these tips, people can help ensure their lungs stay healthy and are free from any harmful particles.

What are the Effects of Dust on the Lungs? : OSH Answers, https://www.ccohs.ca/oshanswers/chemicals/lungs_dust.html., Accessed September 10, 2020

How To Cleanse The Lungs: Natural Techniques To Improve Breathing

The Link Between Air Pollution and Cancer