Understanding The Different Types of Asthma 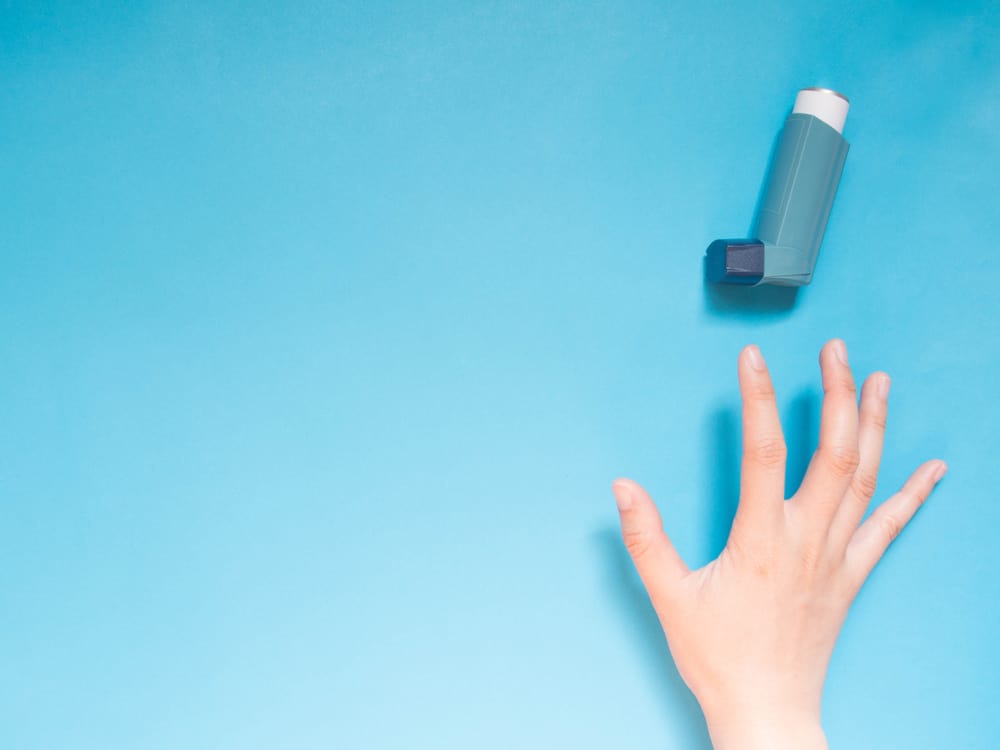 What are the different types of asthma?

Breathing can be easily taken for granted because, most of the time, we don’t even have to think about doing it. As one of the most important yet involuntary bodily functions, breathing enables every human being to live. The process of breathing or respiration also ensures that all parts of the body are able to get enough oxygen to efficiently function.

However, some people may not take the process of breathing as lightly as most people. Specifically, those with asthma are probably all too familiar with the sensation of suddenly having a difficult time breathing.

Asthma is a condition of the respiratory system where the airways become narrow. This makes it harder for breath to enter the body. In this article, the types of asthma including their causes and symptoms will be discussed.

Understanding the Causes and Risk Factors of Asthma

The Different Types of Asthma, Explained

It may be difficult to determine the type of asthma that a person has because symptoms vary from person to person.

However, learning about the type of asthma that you’re suffering from can help you avoid triggers or decide which treatment will best suit your needs.

Below are the different types of of asthma:

Allergic asthma is asthma that’s caused by allergens and usually begins in childhood. The same allergens that can trigger an allergic reaction can also cause an asthma attack to occur.

This type of asthma is typically due to a history of allergies, such as eczema or allergic rhinitis.

Typically, an allergic reaction happens when the immune system mistakenly attacks otherwise harmless substances such as pollen or even food. When a person has allergic asthma, they may also experience asthma symptoms in relation to the allergic reaction.

Some common allergens include:

Most cases of asthma are diagnosed at a young age. However, asthma can happen at any age. Adult-onset asthma is the term used to describe asthma that’s diagnosed in adults.

Asthma in children usually happens sporadically, especially if certain triggers like pollen or dust is present. However, adult-onset asthma is usually more persistent and might require higher doses of usual medication.

Adult-onset (late-onset) asthma can happen due to occupational exposures to allergens.

COPD is a condition that causes inflammation in the lungs that can result in symptoms similar to those caused by asthma like difficulty breathing, wheezing, and coughing.

When a person is diagnosed with both asthma and COPD, it’s called Asthma-COPD Overlap or ACOS.

Although it can be tricky to determine whether or not you have ACOS, a clear distinction can be made based on the severity of symptoms. People with ACOS usually experience more frequent attacks and more severe symptoms.

Those who are most at risk of developing ACOS are the following:

While exercises are good for us, it can sometimes cause one of the different types of asthma.

It’s important to note that although physical movement can trigger an asthma attack in EIB, it’s not the direct root cause of the inflammation of the airways.

When the elements you’re exposed to at work, like chemicals or fumes, lead to asthma, it is called occupational asthma. Substances that may be present in your workplace that might cause asthma are the following:

Even if one isn’t allergic to the substances listed above, they can still trigger asthma symptoms especially if the substances enter the lungs and cause the airways to become inflamed.

Usually, patients with asthma respond to treatment involving corticosteroids. However, some patients are resistant to medication that contains steroids which makes it harder for the asthma to treat. This type of asthma is called steroid-resistant asthma.

Treatment for the Different Types of Asthma

Treatment for the different types of asthma is generally the same. However, you might need to make a few lifestyle changes depending on the type of asthma you have.

If your workplace is triggering your asthma, then you might want to consider reducing your exposure to irritants or substances.

Usually, there are two main types of asthma treatment that your doctor may prescribe:

Those with asthma might also benefit from keeping track of their symptoms as they go about their daily lives. This way, patients will be able to know the occasions when their asthma is triggered.

A doctor may also be able to offer a breathing test which can indicate if your lungs are working as they should. Negative results from the breathing tests may suggest that new medication is needed to effectively keep asthma under control.

Asthma is a condition mainly affecting the functions of the respiratory system. Asthma is characterized by an inflammation of the airways and causes symptoms like wheezing, coughing, and having a hard time breathing. Types of asthma can vary depending on what causes it, but treatment generally stays the same for all types.