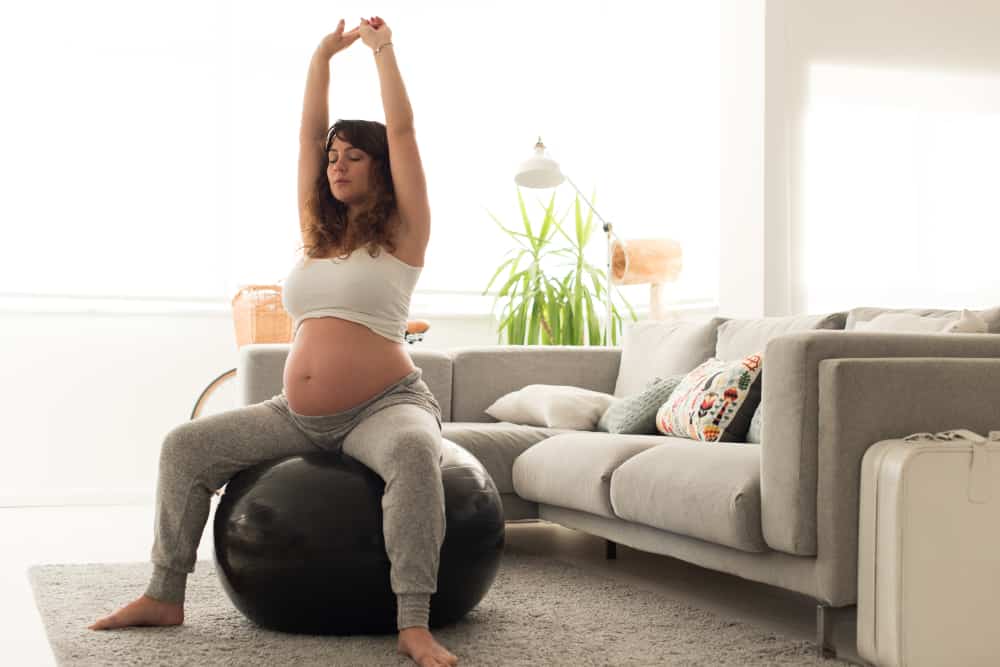 Women who experienced going into labor are very much familiar with hearing the word, “cms” (pronounced as see-ems) in the labor room. Even relatives ask, “how many cms?” when they are given updates. “Cms” is the unit of measure in centimeters which describes how wide the cervical opening is, also known as cervical dilation. It is one of the parameters used to check the progress of labor.

The Relation Between Cervical Dilation and Pregnancy

Pregnancy is a remarkable phenomenon that culminates in the delivery of the baby. The uterus or womb (the upper part where a fetus grows) accommodates the growing size of the baby, while the cervix works doubly hard to hold the baby in. The cervix is a barrel or cylindrical-shaped tissue protruding from the body of the uterus. It is at the lowermost part connecting the main body of the uterus to the vagina (birth canal). It is normally firm in non-pregnant women but becomes softer in pregnancy.

Imagine a marshmallow being squished from one side until it is almost flat or paper-thin. This is called cervical effacement. Now imagine the same marshmallow having a small opening in the middle. With the same mechanical pressure, it not only thins out the marshmallow, but it also makes the opening bigger. The same can be said of the cervix. As the contractions increase in intensity and frequency, the cervix dilates further. The measurement of cervical dilatation is important in checking how far the patient is from delivering vaginally. Dilation of the cervix is described in centimeters from 0 to 10. At 0, the cervix is closed. At 10, it is fully dilated. Your cervix must be fully dilated before pushing is done.

What Happens in Labor?

There are three stages of labor. Let us break this down.

The first stage is characterized by dilatation of the cervix with the descent of the baby’s head into the pelvis. It can be further classified as early labor or active labor. Early labor is in the early part when the mother feels regular uterine contractions accompanied by slow cervical dilation. This is also termed as the latent phase.

On an internal examination (pelvic exam) by the healthcare provider, the dilatation of the cervix is ascertained at 0 (closed) to 3 cm. Some would say even a cervix dilated up to 6 cm is still in the latent phase. This could last for 14 hours in women who have previously delivered vaginally. It can even be as long as 20 hours in women who have never delivered.

The active labor commences when the uterine contractions come in more frequently and with stronger intensity. On internal examination, the cervix opens to 4 to 10 cm. During this phase, the dilation of the cervix is faster and more predictable compared to the latent phase. The healthcare provider is able to estimate the progress of labor until full dilatation, because during the active phase, the cervix typically dilates at a rate of 1.2 to 1.5 cm per hour.

Cervical Dilation During Labor and Delivery

To give an example, suppose a woman gets admitted for labor pains. On internal examination, the cervix is measured to be dilated at 7cm. The physician then estimates that in 2 hours, the cervix will be fully opened at 10 cm (considering she previously delivered vaginally two years ago). This is based on the expected rate of cervical dilation at 1.5 cm per hour. The pelvic exam was repeated after an hour. The cervical dilation did not change but the frequency and strength of the contractions were deemed adequate. The doctor then closely observed the progress of labor for another hour. Still, there was no change in cervical dilation. On re-assessment of the baby’s estimated weight, it was said to be a lot bigger than her previous baby. In such a scenario, the doctor will counsel the woman regarding the likelihood of an abdominal delivery because cervical dilation was arrested.

In another scenario, let’s say another woman was admitted with the cervix dilated at 6 cm. She also previously delivered 2 babies vaginally without complication. It was estimated that she will deliver in 3-4 hours. On repeat internal examination after a couple of hours, the cervix was almost fully opened. When the cervix is at 10 cm cervical dilatation, the woman enters the second stage of labor.

True Labor or False Labor? Here’s How to Tell

The second stage of labor commences with complete cervical dilation to 10 centimeters and ends with the delivery of the baby. At this time, the mother will be coached to push whenever there is an urge to bear down. The mother will usually feel a strong pressure in her rectum and an urge to push. The baby now navigates the pelvic canal until the baby’s head becomes visible. The second stage ends when the baby is delivered.

The third stage of labor begins when the baby is delivered and ends with the delivery of the placenta. This may last up to 30 minutes.

The cervix does not close completely immediately after the delivery. It may still be dilated to 1-3 cm, providing drainage for blood. After a week, the cervix will return to its previous size but it may take a couple of weeks more for it to be fully healed.

The Four Stages of Labor and Delivery

Most Important Vitamins and Nutrients During Pregnancy