How Does Fetus in Fetu Happen? 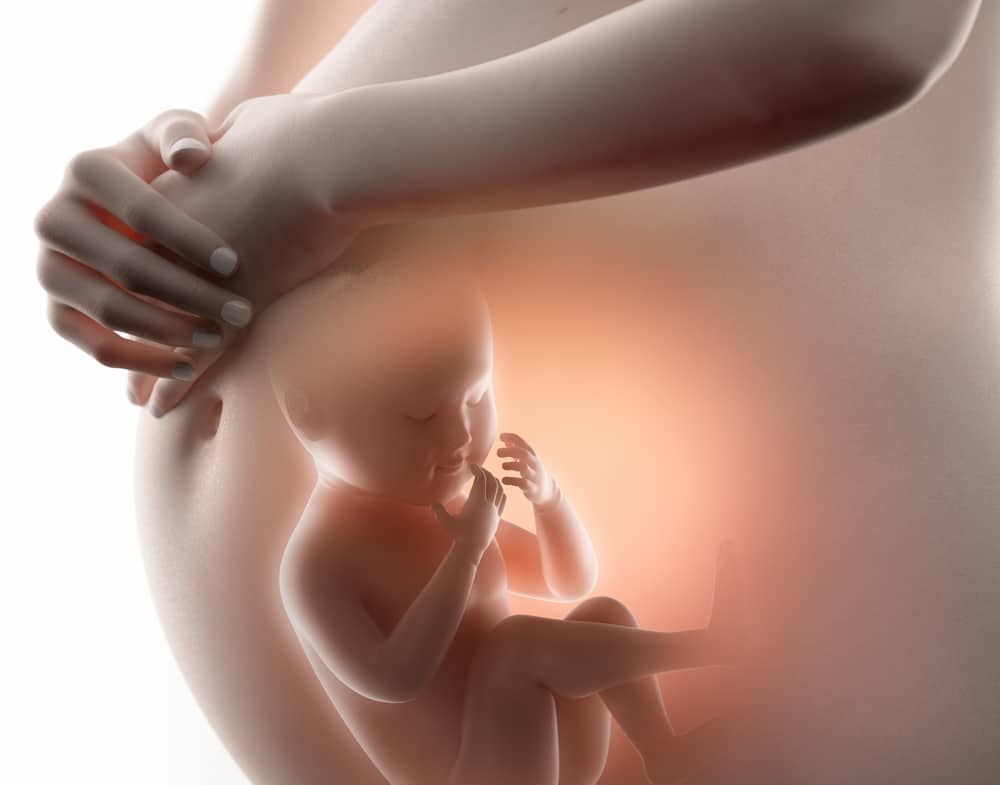 There are very rare cases happening where a mother, while pregnant, has two umbilical cords inside the womb. One might be connected to a baby, whereas the other one can be connected to a certain mass that can be identified as the baby’s parasitic twin. This condition is referred to as “fetus-in-fetu,” a very rare condition wherein the body of a fetus, there is another one that is malformed and usually parasitic. How does fetus in fetu happen?

Fetus in Fetu: Why Does it Occur?

Fetus-in-fetu is a very rare condition. According to the National Institutes of Health, fetus in fetu only happens at a rate of 1 in 500,000 births. In this situation, the parasitic twin or the tumors are usually benign, but they can still pose a lot of health problems.

The exact pathogenesis of the event is still unknown, but researchers have gathered that it results from unequal divisions of the inner cell masses of a developing blastocyst, the stage before becoming an embryo. This then causes growth of a vestigial remnant – then, fetus in fetu.

Most of the time, the parasitic twin is not fully matured because of the unequal division. It may have a vertebral column, portions of the central nervous system, a few limbs, but only limited parts of the human anatomy.

How to know if your baby might have a parasitic twin?

In diagnosing fetus-in-fetu, the primary methods used are ultrasonography, radiography, magnetic resonance imaging or an MRI, and computed tomography or a CT scan.

When a child is not diagnosed at birth or during a mother’s pregnancy, the parasitic twin may live beyond childhood, even in adulthood. One case report shows that a child aged 18 months old was presented with a very peculiar abdomen and was failing to live.

The mother of the child had noticed that the abdominal mass was growing in size and at 18 months, examinations and scans had revealed the existence of a malnourished twin within the lower right quadrant of the child’s abdomen,

An earlier diagnosis may be made though, as there have been advances in medical technology such as ultrasounds and the like. However, this may not be 100% valid in confirming whether there is or there isn’t a parasitic twin. Most times, CT scans and MRI scans are more capable of narrowing the diagnosis.

How is fetus-in-fetu treated?

Despite the parasitic twin being considered a living thing, it cannot thrive on its own. It relies strongly on the presence of the matured twin and feeds off the same internal processes, which can prove to be dangerous for the matured child.

It is imperative to treat these kinds of situations immediately. Even if the twin and the event of fetus-in-fetu itself is benign, many health and safety problems can occur. A parasitic twin is likened more to a tumor than it is a real child because of its structure and growth.

During the diagnosis and pre-operative assessment, surgical planning will be made in order to successfully execute operations in cases as complex as this. The surgical and operative treatment for fetus-in-fetu is a curative one as it is a benign disease.

The main indication in the resection process is to prevent the presence of symptoms of an intra-abdominal mass.

The most frequent common symptoms are palpable mass, poor feeding, jaundice, and dyspnea. There are also some cases of malignancy after a resection, which can prompt doctors and surgeons in doing a complete resection with surveillance of the tumor markers after.

Fetus-in-fetu is not severe

It is still classified as of today as a benign condition. But there is still debate and controversy in the medical field about its malignant potential or possible negative associations.

The only danger it poses that is currently known is that when the compression of the tumor becomes significant, the matured child’s growth and development can be obstructed, with cases of infections and lack of organ functions.

With the right amount of surgical treatment and surveillance, the matured child can continue to live with normal anatomy, and the malignant potential of the parasitic twin can be removed.

Fetus-in-fetu is still something to look out for, despite its rarity, but nothing to stress about significantly.

The Science Behind Conceiving Twins