How to Control Toddler Temper Tantrums 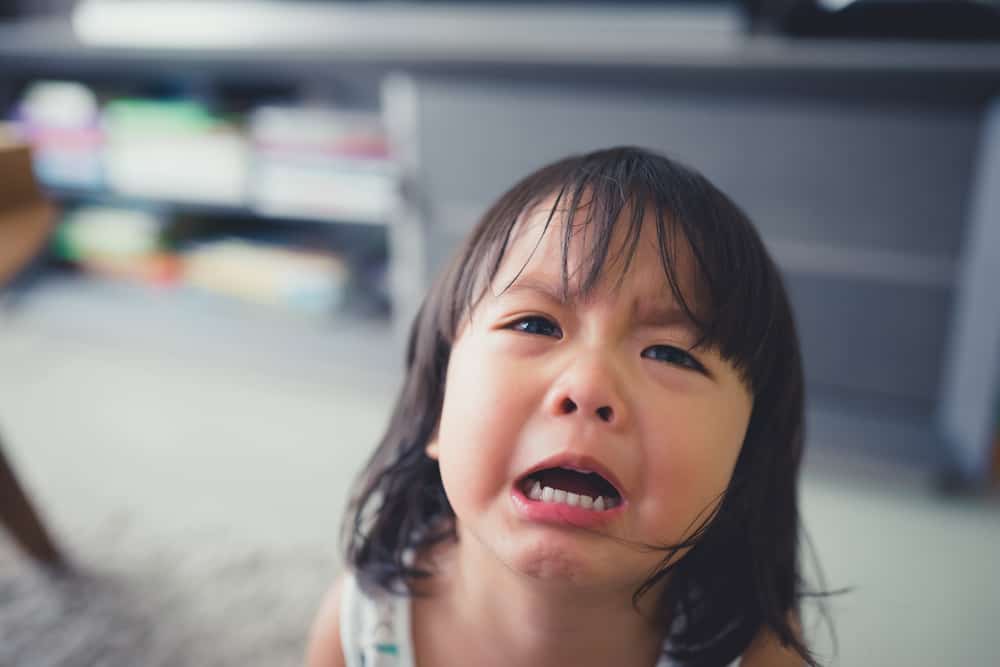 Ever wonder how to control toddler temper tantrums without losing your patience? As a parent, it’s natural to struggle or worry once your toddler suddenly bursts out crying and screaming.

Temper tantrums do not automatically equate to bad behavior. There is likely a bigger reason a toddler is acting out.

How to Control Toddler Temper Tantrums

Before we delve deeper into how to control toddler temper tantrums, let’s first define what it means.

Temper tantrums happen as a response to strong emotions. Young children ages 1 to 3, aren’t yet capable of fully expressing their feelings with words and are not aware of whether their actions are socially acceptable or not.

This causes them to throw tantrums.

Throwing a tantrum is a child’s way of showing frustration, anger, and distress. Crying, screaming, kicking, throwing things, and running away are some of the behavior exhibited during a tantrum.

What causes a temper tantrum?

Toddlers are not just developing physically and mentally, they are also undergoing changes about their emotions and social skills. To further understand a toddler’s temper tantrum, it helps to understand its possible causes.

How to prevent temper tantrums?

You cannot permanently avoid tantrums, as it only happens depending on your child’s mood. Temper tantrums can only be prevented from not occurring frequently. Here’s what you can do:

How to control toddler temper tantrums

As a parent, dealing with tantrums can be upsetting and embarrassing, especially when you’re in public. The situation will only get worse once you become irritated and mad at your child.

According to studies, parents who overreact and have disruptive parenting behavior are more likely to have toddlers who misbehave and get upset easily.

When your child starts having disruptive tantrums, take a breather, and deal with the situation calmly. If you let your anger and frustration take over, your child will continue to act up and make the situation unbearable.

According to a journal, you can control a temper tantrum by ignoring the behavior. As previously mentioned, toddlers love attention. When they strike a tantrum, shouting and getting mad at them will only show that you give in to their actions.

Ignoring your child during these situations does not mean you don’t care. Ignoring is the best way to dismiss negative behavior and is a way for your child to learn that he/she cannot get things by whining or screaming.

Always remember that you can only use this strategy during non-physical tantrums like shouting and wailing. Your toddler needs immediate attention when showing disruptive tantrums such as throwing things or hurting themselves and others.

Come up with discipline strategies

Disciplining your child will help in dealing with tantrums. Once your child has finished acting up, you can use the following strategies to control tantrums:

No matter how your child misbehaves, once you say “no”, nothing will change. If you give in to your child’s outburst, he/she will figure out that giving a fit will help them get what they want. Doing this is another way on how to control toddler temper tantrums.

Young children throw a fit when feeling sad, afraid, or worried. As a parent, you need to give comfort to your child to help them relieve strong emotions. For example, when your child gets scared, hug him/her and say that “everything will be alright, here’s mama/papa”.

When to call your doctor

Frequent toddler temper tantrums might be a sign of a more serious problem. Sometimes health problems such as learning disabilities, language delays, hearing and vision impairment, or other serious illnesses.

If you think that your child has these problems, ask for medical assistance immediately to prevent these issues from getting worse and for your child to get the right treatment.

Figuring out how to control toddler temper tantrums can be stressful. However, if you can’t manage your child’s behavior, they will have trouble understanding what’s right and what’s wrong.

Always try your best to understand your child as they are still learning how to express themselves with words and actions.

Parental Reactivity to Disruptive Behavior in Toddlerhood: An Experimental Study

Temper Tantrums in Toddlers: How to Keep the Peace https://www.mayoclinic.org/healthy-lifestyle/infant-and-toddler-health/in-depth/tantrum/art-20047845 Accessed June 26, 2020

How to Use Ignoring https://www.cdc.gov/parents/essentials/consequences/ignoring.html Accessed June 26, 2020

Platonic Parenting: What Is It And How Does It Work?