Effects of Earphones on Hearing and Hearing Loss 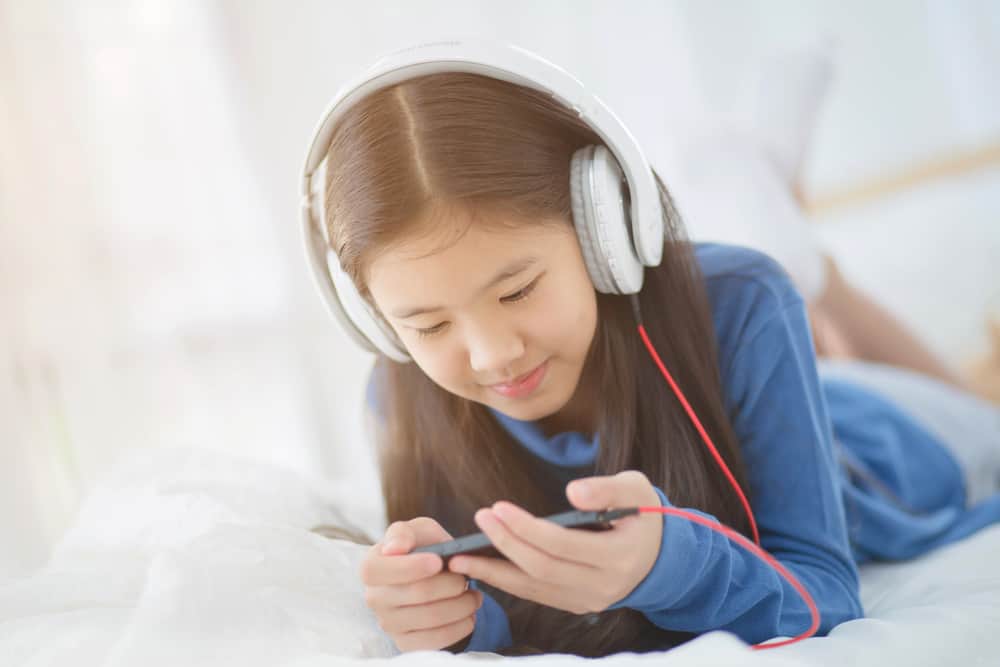 These days, using earphones have become a part of our daily lives. From listening to music on our phones, watching videos, as well as taking and making calls, earphones are used on a daily basis. But what does this mean about the effects of earphones on hearing?

What are the effects of earphones on hearing?

With online classes and working from home being the norm, people are starting to use their earphones for extended periods of time.

Earphones can give you privacy when taking calls, and it’s easier to listen to someone talking when you hear them directly through earphones. It’s also more convenient to listen to music on your earphones especially if you don’t want to disturb other people.

But as useful as earphones are, they can also cause problems, especially when people listen on higher volumes. In fact, earphones can potentially damage a person’s ears, especially if they’re constantly listening to something loud.

Because earphones are directly worn inside the ears, the sound that they produce go directly to the eardrums. The sound goes through the middle ear, and then the inner ear where it is picked up by tiny hair cells in a part called the cochlea. However, loud noises can damage the cells in the cochlea, which in turn affects our ability to hear.

One of the major problems with this is that compared to other parts of the body, the inner ear can’t repair itself. This means that if your inner ears suffer any form of damage, then the damage will be there for life. This means that your hearing will eventually get worse the longer you listen to loud noises.

Younger people should use earphones wisely

As people grow older, it’s normal for them to suffer some form of hearing loss. In fact, younger people are able to hear a wider range of sounds compared to adults or the elderly.

This is why hearing loss should not be a problem for young people, because at their age, their hearing should be in great shape.

But these days, hearing loss in teens is slowly starting to become a more serious concern. These days, about one in five teens suffer from one form of hearing loss. And experts believe that widespread earphone use might be to blame.

One possible reason behind this is that some teens listen to loud music on their earphones for extended periods of time. At their age, they might not necessarily feel the effects of earphones on hearing immediately. But as they grow older they’ll start to notice that they might have some hearing problems.

Listening to loud music for an hour and 15 minutes can cause damage to a person’s ear. You can just imagine the effect it would have if a teenager listens to music throughout the day.

When should you be worried?

The effects of hearing loss are not always immediate. This is the reason why some young people tend to disregard advice on lowering the volume of what they’re listening to.

But over time, they might notice the following symptoms:

These symptoms usually mean that a person has some degree of hearing loss. So it is important for people to take care of their ears especially if they notice these symptoms.

How can you take care of your ears?

Once hearing loss starts, there’s really no way of repairing it so to speak. However, there are some steps that people can take in order to prevent further hearing loss.

Here are some of the things that people can do:

By following these tips, you can take better care of your ears, and prevent any hearing loss.

Beyond the Ringing in Your Ears: Tinnitus

Common Adolescent Health Issues and How Parents Can Intervene