Having Trouble Breastfeeding? How to Fix an Inverted Nipple 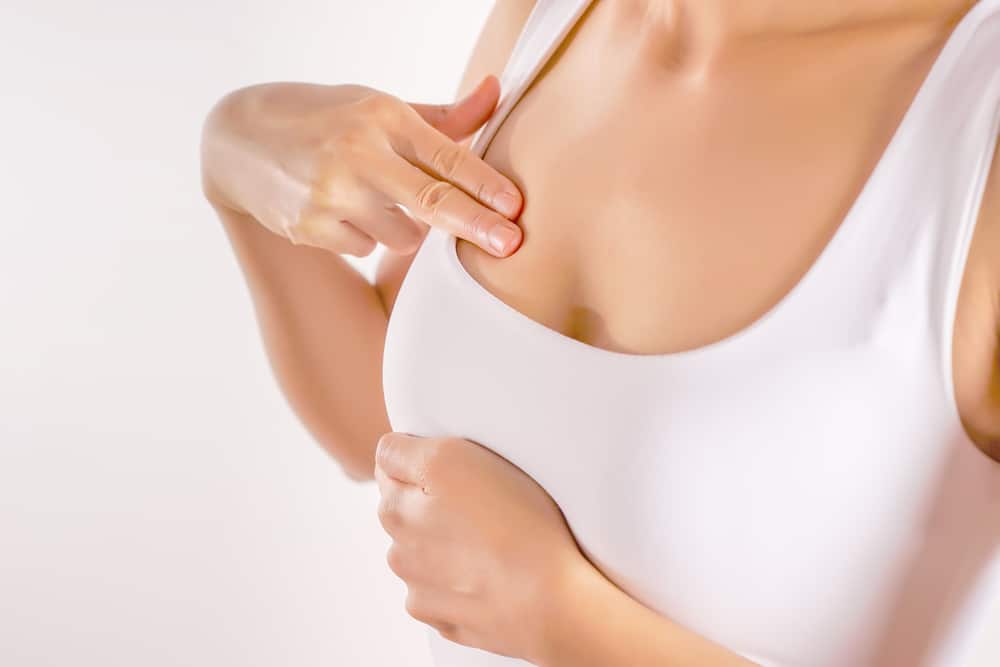 Before we explain the ways to fix an inverted nipple, let’s first clarify a few things.

But what causes nipple inversion? 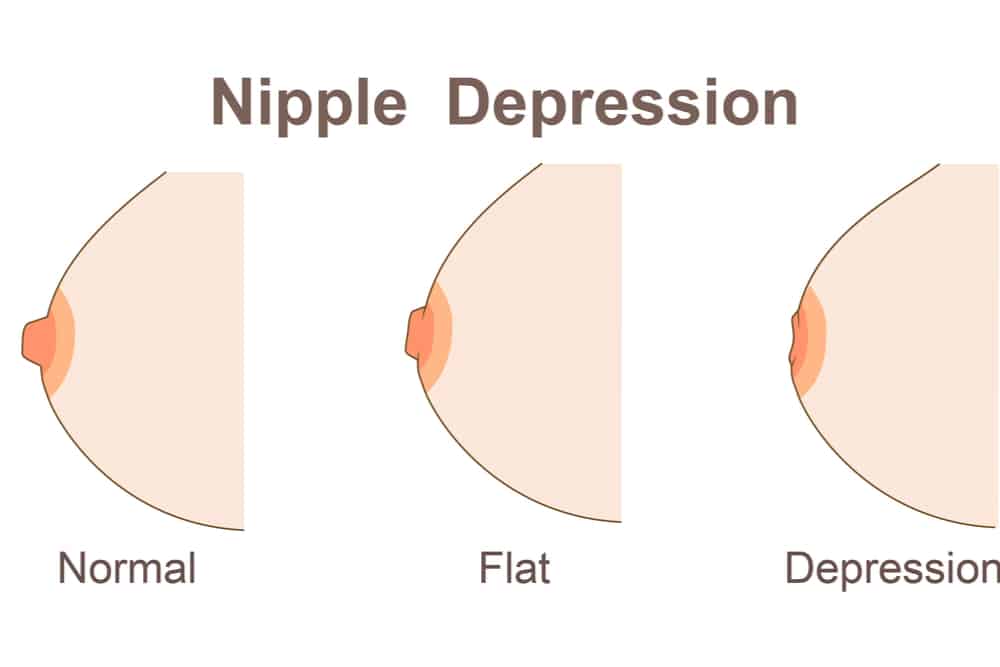 Congenital nipple inversion can happen when the breast tissues attach too tightly to the base of the nipple. Because the tissues adhere too much, the nipple points inward instead of out, sometimes even when stimulated (cold temperature, sex, etc.)

Shortening of the milk ducts

Another possible reason behind an inverted nipple is the shortening of the milk ducts, which pass through the breast tissues and the opening in the nipples.

Finally, medical conditions can lead to acquired nipple inversion. Some of the underlying health concerns that trigger an inverted nipple are:

If you or someone you know observes new or sudden-onset nipple inversion, especially with other signs such as swelling or discharge, consult a doctor right away.

Do You Need to Fix an Inverted Nipple?

Many people find out about nipple inversion during a routine physical check-up. If the doctor observes it before puberty, they would unlikely recommend treatment as many cases resolve once patients reach adolescence.

If it doesn’t resolve, and the nipple remains retracted after puberty, chances are the condition would persist. It doesn’t mean that you need to get it treated. After all, most cases of congenital nipple inversion don’t pose any harm. However, the appearance of an inverted nipple can cause a certain level of distress. Furthermore, it might make breastfeeding difficult.

For this reason, some people seek to fix their inverted nipples for breastfeeding, psychosocial, or cosmetic reasons.

How to Fix an Inverted Nipple

Correcting an inverted nipple usually depends on the grade of inversion.

Grade 1: Also called “shy nipples” because there’s little to no fibrosis (thickening of tissues) and the nipples can be easily be pulled out and maintain protrusion.

Grade 2: There is moderate fibrosis. Nipples can be pulled out, but with more difficulty, and they retract soon after.

Grade 3: There is remarkable fibrosis and nipples cannot protrude.

Below are two of the strategies in treating inverted nipples:

How to fix an inverted nipple: Use of nipple retractor or suction devices

A 10-year study pointed out that wearing a nipple retractor (in the study, they made one using the hollow-end of a syringe) for 3 to 6 months successfully corrected grades 1 and 2 nipple inversion. Moreover, the researchers noted that it avoided milk duct injury and preserve breastfeeding function.

Nowadays, there are available nipple retractors and suction devices in the market, but we need more studies to prove their effectiveness.

How to fix an inverted nipple: Surgery

Some doctors recommend surgery to correct nipple inversion, especially those under grade 3. During the operation, the goal is not just to correct the retraction, but to reduce the scarring, preserve the sensation, and maintain the functioning of the milk ducts.

What about the Hoffman technique?

Hoffman technique uses your thumbs to press the breast and manually draw the nipple out. It’s a technique of historic significance, but one report indicated that this method was not helpful in breastfeeding. Furthermore, it may disrupt the milk ducts.

Nipple inversion occurs when one or both of the nipples point inward. While most cases of congenital nipple inversion are harmless, they might cause distress and difficulties in breastfeeding.

Cosmetic procedures for the nipples and areolas
https://www.plasticsurgery.org/news/blog/cosmetic-procedures-for-the-nipples-and-areolas
Accessed April 7, 2021

What to Eat While Breastfeeding: Diet and Milk Boosters