Typhoid Fever Causes: Where Does It Come From And What To Avoid 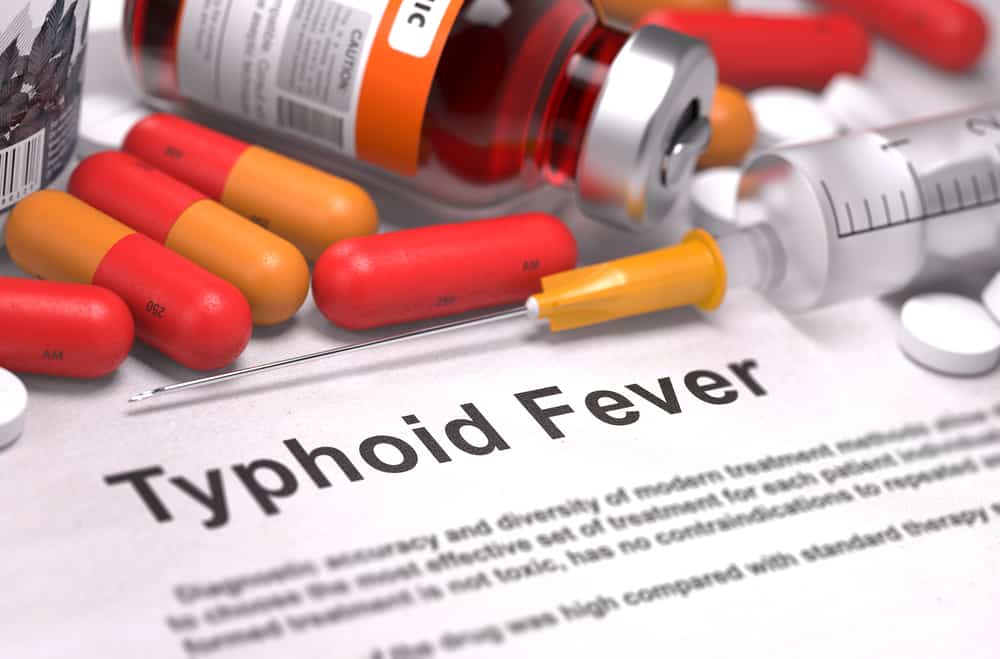 What is Typhoid Fever?

Typhoid fever, also known as enteric fever, is a disease primarily caused by Salmonella typhi. It is considered a public health problem. This is especially the case in overpopulated, developing countries, with poor hygiene and sanitation. This disease is a digestive disorder that may become a systemic illness that affects different body organs, and can lead to death. It is important to watch out for typhoid fever causes, to help prevent spread of the disease.

Typhoid fever may be treated through medications. It can lead to severe complications and death if left untreated. Here are the major typhoid fever causes:

Salmonella typhi is a member of the Enterobacteriaceae family, a major cause of foodborne illnesses in humans.

People from developing countries may acquire the bacteria through contaminated water, undercooked food, and poor sanitation. Sources of salmonella include poultry, eggs, and turtles. In some cases, poultry sewage makes its way to local water tanks, contaminating the water supply.

Human-to-human transmission includes fecal-to-oral transmission. This usually happens when an infected person touches food but had not washed their hands after using the toilet. Thus, bacteria contaminates the food.

People infected with typhoid fever undergo treatment and recovery, but 4% of patients continue to carry the bacteria even after treatment. Despite being asymptomatic, they are still capable of infecting others. Most of these patients are women and people with biliary abnormalities.

Cases of typhoid fever have been recorded in India, Southeast Asia, Africa, South America, and other areas. This disease affects an estimated 11 to 21 million people each year.

The following are risk factors for catching typhoid fever:

The early symptoms of typhoid fever include fever, fatigue, and abdominal pain. High fever ranging from 39.5 to 40.5 degrees Celsius and severe diarrhea follow when the disease gets severe.

Untreated typhoid fever may cause other conditions, such as severe intestinal hemorrhaging, intestinal perforation, kidney failure, and peritonitis. If the disease worsens, it may lead to death.

Immediate treatment is advisable to prevent the spread of bacteria. However, the treatment applicable depends on the severity of the disease.

Some treatments include the following:

Typhoid fever is one of many food-borne diseases caused by the Salmonella bacteria. It spreads through contact with infected people and contaminated food items. Fortunately, this disease has available treatments. However, if left untreated, the risk of developing complications is high, which might result in death.