Norovirus or Stomach Flu? Everything You Need to Know About Norovirus 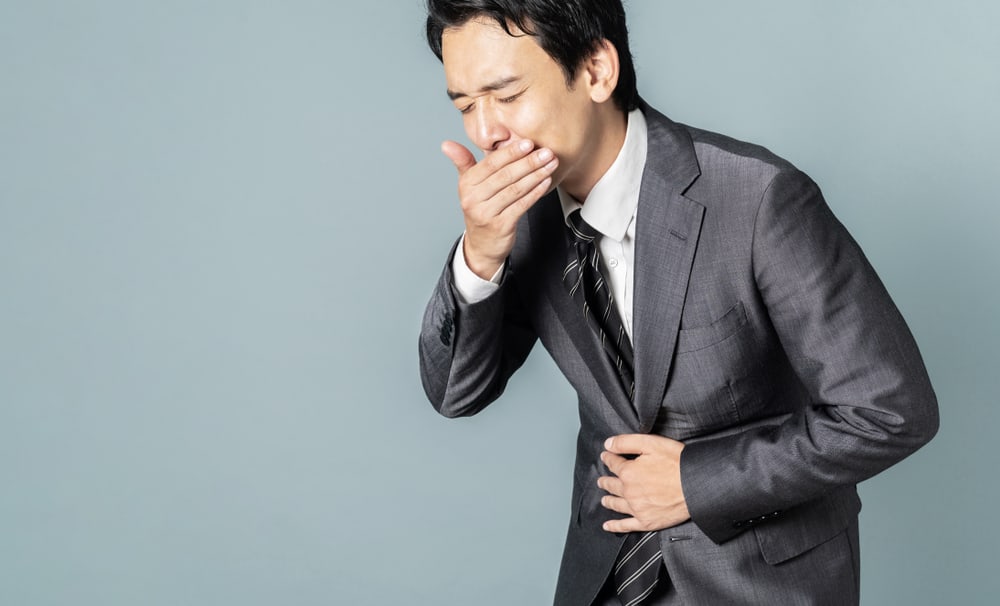 While norovirus may sometimes be referred to as stomach flu, they are not the same thing. Norovirus is a group of viruses that commonly cause health problems. These include gastroenteritis, also called stomach flu, and food poisoning.

The following are facts about norovirus to help distinguish norovirus and stomach flu from one another:

Fact #3: Norovirus is more commonly caught during the winter

Fact #4: Norovirus has no concrete form of treatment

Fact #6: You can lower the risk of Norovirus

Norovirus treatment includes hydrating yourself and eating plain food. But there are tips to lower the risk of getting infected with and spreading norovirus. These include:

Norovirus and stomach flu are different things, although norovirus may cause stomach flu.

While it may be frustrating to learn that there is no current cure for norovirus, it is comforting to know that you can take steps to keep you and your loved ones safe by simply practicing hygiene and cleanliness.

Here’s what you need to know about Norovirus, https://www.consumerreports.org/medical-conditions/what-you-need-to-know-about-norovirus/
Accessed February 5, 2021