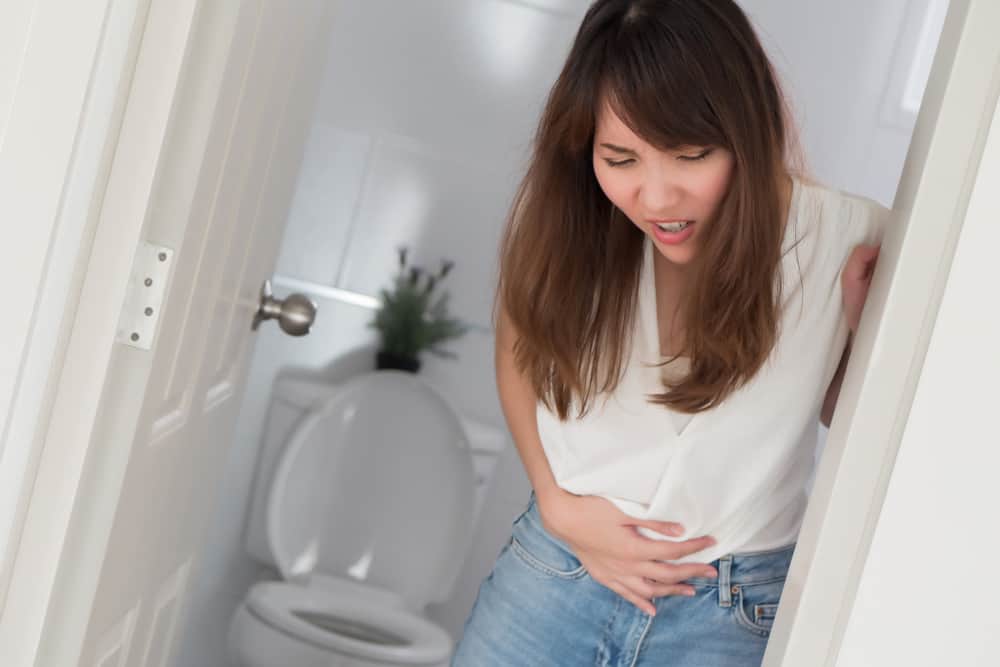 What is Food Poisoning?

Food poisoning, also called foodborne illness, is a condition caused by consuming food contaminated with bacteria, germs, viruses, and parasites. Most cases of food poisoning are caused by two common bacteria: salmonella and E. coli. It can happen to anyone, so knowing all about food poisoning causes, symptoms, and remedies is vital in order to address it immediately.

Food poisoning can be caused by any of the following:

This includes bacteria, viruses, and parasites, such as salmonella and E. coli. Biological hazards may be acquired from food mishandling, such as stocking food for too long, or at the wrong temperatures. These are the most common considered threats to food safety.

This includes toxins and chemical contaminants. Some foods have natural toxins, such as certain mushrooms and shellfish. Chemical contaminants like condiments and food cleaners can also be hazardous for some people if not used properly. Food allergens are also considered chemical hazards.

Shavings from cans, plastics, or broken glass that can be mixed with food are examples of physical hazards.

Symptoms of foodborne illness may range from mild to severe and may differ depending on the bacteria present in a food item. However, the most common symptoms include abdominal cramps, fever, headache, nausea, serious weakness, and diarrhea that can be watery, and bloody at times.

How to Deal with Food Poisoning: First Aid and Tips

Food poisoning has many types, but these are the most common foodborne illnesses. These are mostly acquired from pathogens.

This is a bacteria that commonly cause foodborne illnesses. While it is a harmless bacterium, it can still lead to severe complications like bloody diarrhea, kidney failure, and death.

In the United States, this bacterium causes an estimated 1.2 million illnesses, with almost 450 deaths, each year. Salmonella can contaminate any food item, including meat, eggs, cheese, and raw foods. However, salmonella is easily killed by cooking and pasteurization. Salmonella may also spread to pets through pet food.

This virus is common in restaurant food as it easily survives both hot and freezing temperatures. The transmission of this virus may be done directly to other people or through shared utensils or food.

It causes an estimated 1 million illnesses a year. Like Salmonella, Clostridium perfringens can be killed through cooking. However, if the food is not cooked with enough high temperature, the bacteria will still grow.

Listeria is a name for bacteria found in soil, water, and animals. It is a lethal pathogen which causes more than 250 deaths a year. It also survives in cold temperatures. Getting rid of listeria can be done by cooking and pasteurization of a food item.

Here are some ways to prevent foodborne illnesses:

Avoid too much consumption of food with a high risk of this bacteria. When eating with other people, avoid sharing utensils and food. It is also important to practice proper hygiene, like washing hands thoroughly before and after eating.

Avoid eating raw eggs, undercooked beef or poultry, and unpasteurized milk. Use separate containers, utensils, and separate refrigerator storage for meats and produce. Before and after preparing food, wash your hands using warm water and soap.

Wash hands for at least 20 seconds before and after preparing food. Make sure that the equipment used for cooking is properly disinfected before and after use. Cook food thoroughly, especially food containing oysters and shellfish.

Cook food thoroughly. Serve the food right after it is cooked. Food should be eaten within two hours. If unfinished, leftovers must be refrigerated immediately in a different container.

Diarrhea is one of the symptoms of food poisoning. Maintaining fluids and minerals, such as sodium, potassium, and calcium, in the body is important. Adults and children with persistent diarrhea are treated with intravenous fluids to address dehydration.

Severe symptoms can be treated by antibiotics. Antibiotic treatment can also help prevent passing an infection on to a baby during pregnancy. However, taking treatments for other illnesses and infections may worsen the symptoms.

Food poisoning comes from eating contaminated food or drinks. The most common cause of foodborne illnesses and infections are bacteria, such as salmonella and E. coli. However, these can be avoided through proper hygiene, cooking, and storage procedures. It is important to discuss food poisoning causes, symptoms, and remedies to spread awareness.

6 Common Foodborne Illnesses & How to Prevent Them, https://www.hawaiipacifichealth.org/healthier-hawaii/safety-corner/6-common-foodborne-illnesses-how-to-prevent-them/