Appendicitis: All You Need to Know About This Condition

Written by Jan Alwyn Batara on Dec 14, 2020
What is Appendicitis?|What are the Symptoms?|What Causes it?|How Can it be Treated? 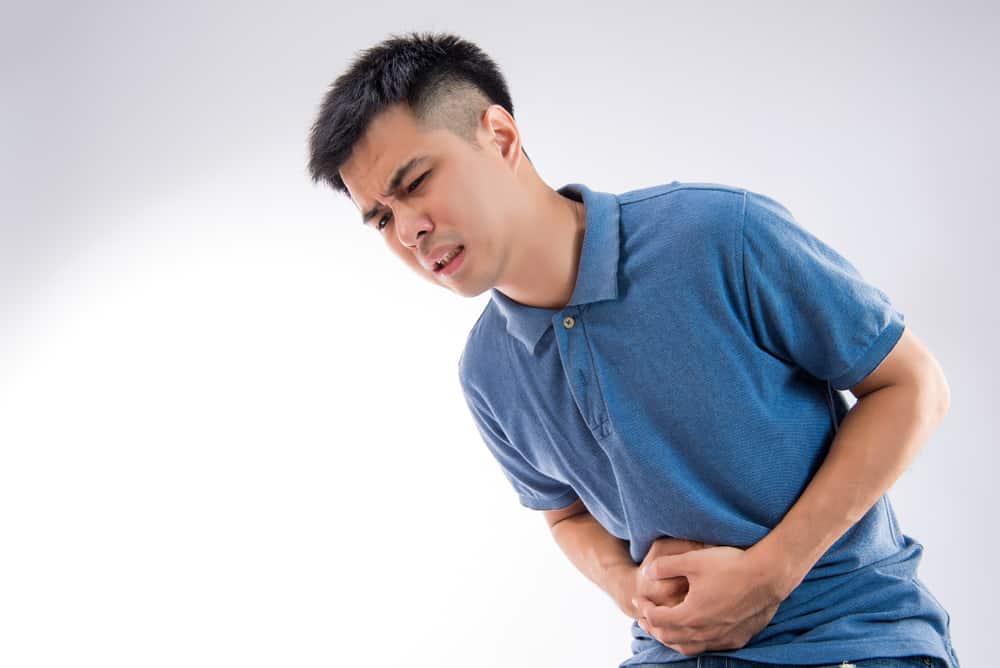 Appendicitis is a serious condition that can affect anyone at any age. It also cannot be prevented, but getting it treated early on helps people avoid more serious complications. This is why it is important for people to know more about this disease so that they can seek proper treatment.

The appendix is a small tube-shaped organ connected to the large intestine believed by some scientists to be a vestigial or functionless organ. However, recent discoveries have led scientists to the conclusion that the appendix might be a container for good bacteria.

When the appendix swells, it starts to push against the peritoneum, or the lining of the abdominal wall. This causes severe and sharp pain that can be felt in the abdomen.

If the appendix gets too big, then it could also rupture. When that happens, all of the trapped bacteria and pus spreads throughout the peritoneum, causing bacterial infection that can even spread to other organs. This can cause severe infection in the belly and can even be fatal.

What are the Symptoms?

Here are some of the common symptoms of appendicitis:

The usual symptom that a person with appendicitis experiences is pain in their abdomen. This is because as the appendix swells, it pushes against the peritoneum, causing severe pain.

The pain usually starts around the belly button, then moves to the lower-right side of the abdomen. It can also radiate around the general area of the abdomen, and it can get worse in a couple of hours or days.

The pain can be so severe that people can be awakened from slumber. Pain is also usually the first symptom that people experience.

If you experience any combination of these symptoms, it would be best to seek medical attention immediately.

A blockage caused by hardened stool, tumors or growths in the appendix, or enlarged tissues in your digestive tract can trigger appendicitis. Among these causes, hardened stool is usually the main cause.

An accident that involves blunt trauma to the abdomen can also cause appendicitis. What happens is that blunt trauma can cause swelling that blocks the appendix, or it can also dislodge stool, and cause it to block the opening of the appendix.

Here are some common risk factors of appendicitis:

Aside from these things, it would be pretty difficult to know if a person is at risk for appendicitis or not.

How Can it be Treated?

Treatment for appendicitis usually involves surgery to remove the appendix called an appendectomy. Appendectomies are a fairly common type of surgery, and has a very high success rate, with very little, if any, side effects.

The modern method of appendectomy is through laparoscopic surgery. This is a process wherein the surgeon makes small incisions in the abdomen and this is where surgical instruments are placed. The surgeon then manipulates these instruments to help take out the appendix.

On the other hand, the more traditional form of surgery is open surgery. This involves making a cut near the appendix that is big enough to take out the appendix..

Recovery for laparoscopic surgery can take as little as 24 hours, while an open surgery might require a week of recovery. In terms of effectiveness, both are very effective forms.

What if the appendix has ruptured?

In cases wherein the appendix has ruptured, the treatment would be a bit more complicated. The appendix is still removed, but the surgeon will also clean the inside of your abdomen to prevent any bacterial infection. As a result, the cuts involved might be larger or more time will be spent in surgery.

It’s also possible for surgeons to treat the infection first by draining the pus and giving the patient antibiotics before any surgery. When the infection is under control, the doctors will then perform surgery on the patient to remove the ruptured appendix.