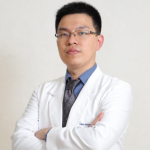 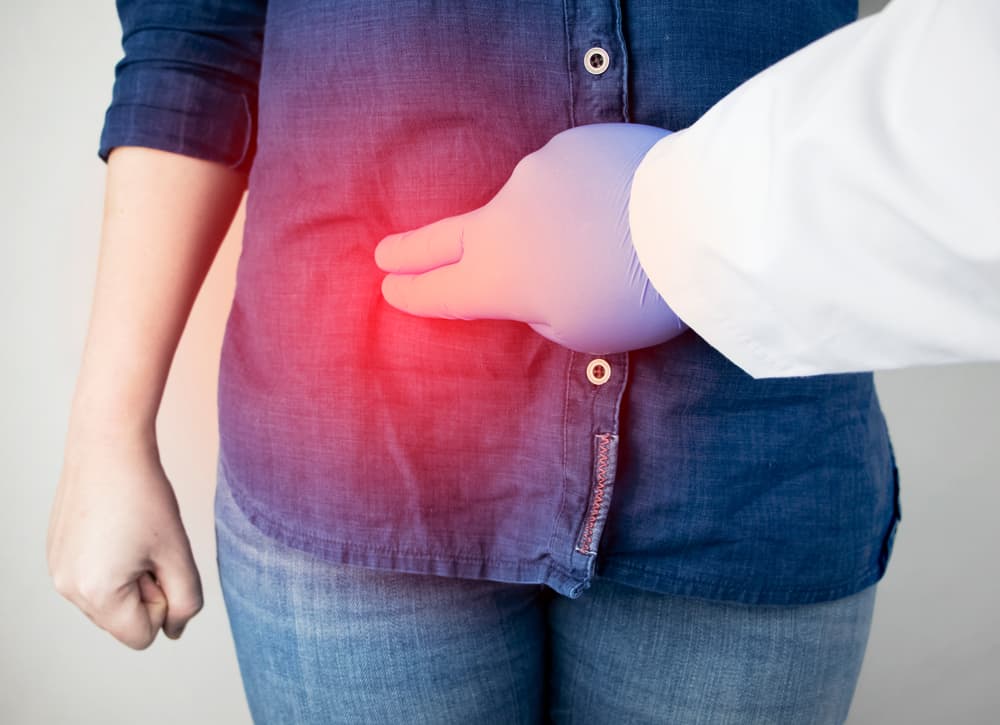 Appendicitis is the inflammation of the appendix, a small, thin tube in the abdomen. Appendicitis causes a lot of pain and discomfort, and if not treated, it can lead to serious health complications like infections in the belly. But what exactly is the cause of appendicitis? Can food be a possible cause? If so, what food can cause appendicitis?

What is the appendix?

The appendix is a small, tube-shaped pouch that hangs from the colon or large intestine. It was previously believed that the appendix was a vestigial organ, or a part of the body left over from evolution.

But generally speaking, people can live healthy lives even if they have no appendix. This is the reason why when a person has appendicitis, it is usually taken out. This way, the source of appendicitis is removed, and there is no longer a risk of it coming back.

When it comes to the possible causes of appendicitis, a question that a lot of people tend to ask is: “what food can cause appendicitis?”

The reality is that food doesn’t actually block the appendix. This means that changing your diet or avoiding certain foods won’t affect your risk of appendicitis.

However, there are other things that might be responsible for appendicitis.

1. Blockage in the appendix

In some cases, hardened stool, or even thick mucus can block the appendix. Because of this, the appendix starts to fill up with mucus, causing it to swell and become inflamed.

This causes the appendix to become infected. In response, the body sends out antibodies in order to deal with the infection. Because of this, the appendix starts to swell and become inflamed.

If a person with appendicitis does not undergo treatment, then it is possible for the appendix to rupture and contaminate the abdomen. This can lead to serious health complications such as peritonitis or an infection of the lining of the abdomen or severe blood infection (sepsis).

Another possible cause of appendicitis is that a person may have tumors or growths in the appendix. Similar to hardened stool or mucus, these growths can cause a blockage in the appendix, causing bacteria to build up.

If a patient has a tumor or cancer in their appendix, the usual process would be to just take out the appendix completely. However, if tests show that the growth is cancerous, a patient might undergo more tests to ensure that cancer has not yet spread to other parts of the body.

Lastly, doctors have also found that appendicitis can occur in patients who have experienced trauma or injury to their abdomen.

Usually, when a person experiences blunt trauma to their abdomen, the intestines and other organs in the abdomen get injured. But in very rare cases, the appendix can also be damaged.

What happens is that a hematoma or sometimes, impacted stool, can block the appendix. Bacteria can then build up inside the appendix, causing inflammation and appendicitis.

Patients might need to undergo additional tests in order to diagnose appendicitis caused by trauma or injury. This is why it’s important for patients to also be mindful of their symptoms, and don’t hesitate to talk to their doctor if they feel something might be wrong.

Appendicitis can be caused by a number of things. And for the most part, it would be difficult to take the steps to prevent appendicitis from happening.

Because of this, it is important to get in touch with your doctor right away if you feel that you might have appendicitis. This way, you can lower the chance that it could rupture and cause more serious health problems.

What are the Symptoms of Appendicitis? | Cedars-Sinai, https://www.cedars-sinai.org/blog/not-just-stomach-ache-identifying-appendicitis.html, Accessed December 9, 2020

Appendicitis or Gas Pain? When to Seek Medical Help