What's the Connection Between Obesity and Cancer? 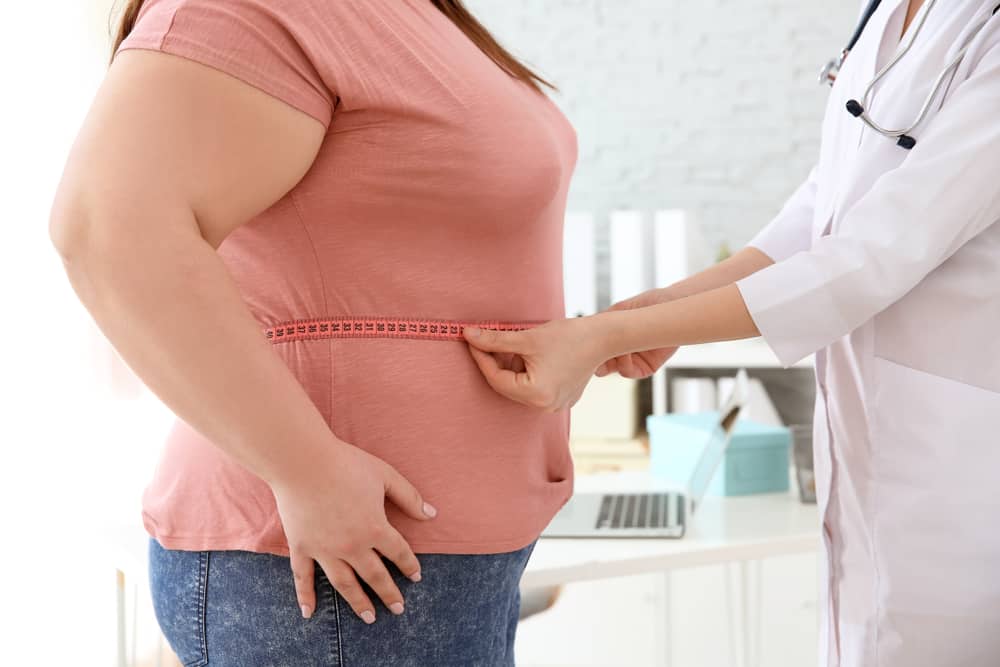 Obesity is known as one of the world’s serious health risks today. It is considered a medical problem because it puts them at risk for certain health issues, such as heart problems, or even cancer. What exactly is the connection between obesity and cancer?

To better understand the link, it would be helpful to first define obesity.

A person is diagnosed with obesity when their body mass index or BMI is 30 or up. Typically, obesity is the result of genetic causes, along with the environment, personal diet, and lifestyle choices.

The U.S. now has the record as the most adult obese country in the world. As reported by the Organization for Economic Co-operation and Growth, the rate of obesity among Americans over 15 years of age is 38.4%.

More than just a cosmetic concern, those that are obese and overweight are at higher risk for many health conditions, such as high blood pressure, diabetes, stroke, cardiovascular disease, and many types of cancer.

The connection between obesity and cancer

Most people are not aware that being overweight or obese is associated with certain cancers. Studies have shown that obesity increases the chance of cancer due primarily to inflammation caused by visceral fat which is the fat that surrounds vital organs.

Inflammation allows more insulin to be released in the pancreas. Extra fat cells create estrogen as well. Too much insulin and estrogen can allow the cells to split more than usual. In certain cases, these new cells can develop cancerous tumors.

Being obese does not mean someone is going to develop cancer. But compared to a person who has a normal BMI, an overweight patient is more likely to develop the disease.

Data from 2005 to 2014 was analyzed by the U.S. Cancer Statistics to determine trends in overweight and obesity-related cancers:

Types of Cancer linked to Obesity

In 2014, about 630,000 people in the U.S. were diagnosed with overweight and obesity-related cancer. Science shows that having too much body fat has been linked with an extremely high risk for 13 types of cancer, including:

When a person is overweight or obese, he is nearly twice as likely have the most usual type of kidney cancer which is the renal cell cancer than people with normal weight.

A 2014 study indicated that 7% of ovarian cancer cases in the United Kingdom had been linked to obesity. A higher BMI slight increases the risk for ovarian cancer, especially in women who have never undergone hormone replacement therapy.

This occurs in the rectum or colon. There is a 30% chance that people who are obese will develop colorectal cancer compared to normal-weight people.

The significant risks of developing colorectal cancer include an unhealthy diet, lack of physical exercise, and being insufficient in necessary vitamins and minerals, such as calcium.

It is also found that obesity was associated with a statistically significant 50–60 percent rise in the incidence of pancreatic cancer.

Due to increasing obesity rates in the U.S, pancreatic cancer is predicted to become the second-deadliest cancer by 2030 and that weight loss can interrupt this phase in its early stages, according to a recent study led by researchers at the Yale Cancer Center (YCC).

Obesity tends to be a risk factor for the growth of thyroid cancer in women.

Higher BMI is linked with a slight increase in the risk of thyroid cancer by ten percent.

In women, the increased risk of gallbladder cancer is more common than in men.

Research has shown that the probability of gallbladder cancer was 15 and 66 percent higher for people who were overweight and obese, respectively, than those with average weight.

Within the skull, this cancer happens when a tumor grows on membranes covering the brain and spinal cord.

Obesity is a risk factor for the growth and mortality from many types of cancer. Many studies show that weight loss can lessen the risk of some cancer types.

For instance, obese and overweight people who deliberately lose weight have decreased levels of some cancer-related hormones, such as insulin, estrogens, and androgens. If you bear excess pounds, losing even a slight amount of weight has health benefits and is a healthy way to start.

Learn more about the causes and risk factors of cancer, here.

Obesity and the risk of gallbladder cancer: a meta-analysis

Health Habits That Can Lower Your Risk of Cancer