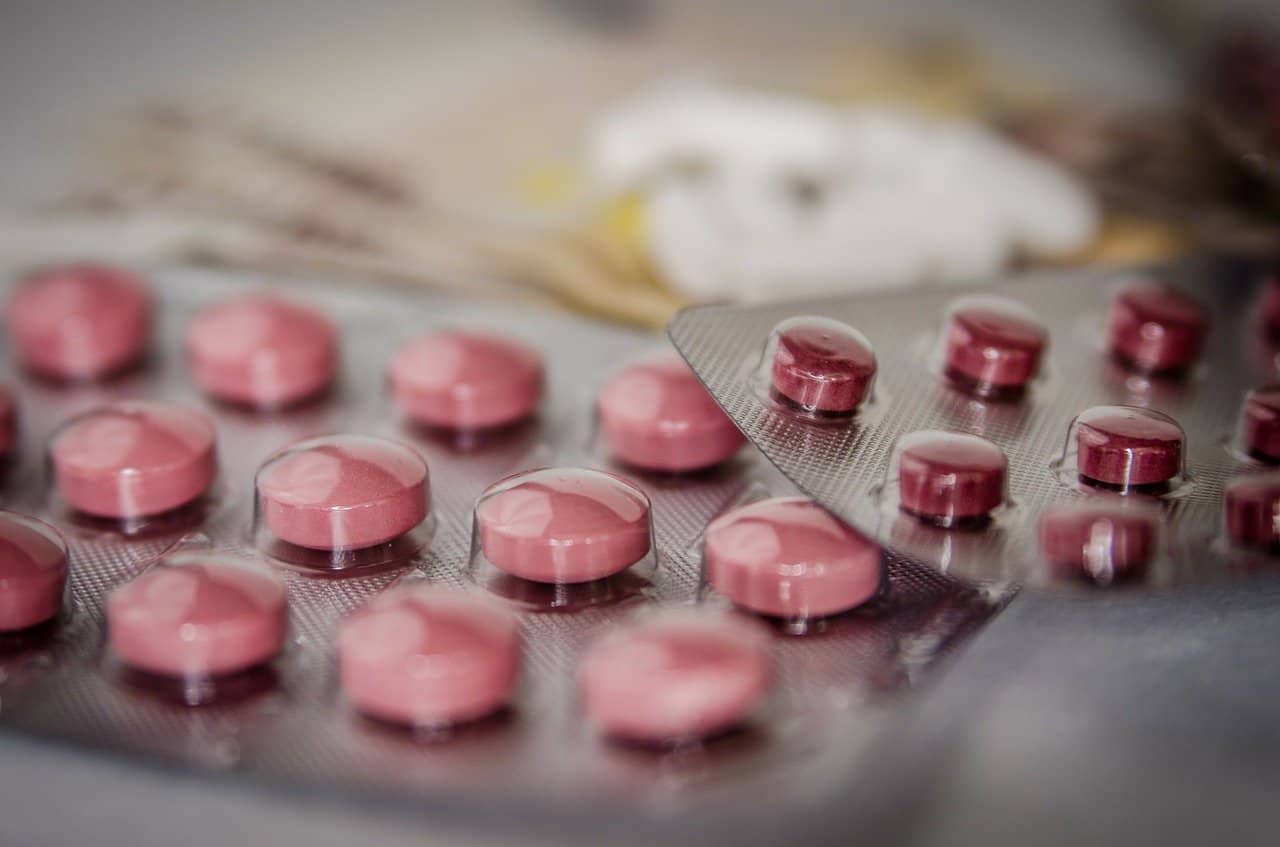 While more and more people are getting the vaccine, a lot of patients still battle severe COVID-19 symptoms. In many cases, doctors prescribe them with antivirals, such as remdesivir, which costs about Php3,500 per vial, or tocilizumab, which prices range from Php13,000 to Php25,000. But now, experts are looking into three potential antivirals that people can take daily to curb severe symptoms and reduce transmission. Here’s the COVID-19 medicine update that might bring us one step closer to ending this pandemic.

Before we further explain the potential of the newly-developed antivirals against SARS-CoV-2, let’s first highlight that antivirals are already established drugs.

Oseltamivir (Tamiflu), for instance, is a common antiviral that can prevent the development of severe flu symptoms when given early and even shorten its duration. Doctors also prescribe antivirals to treat AIDS and Hepatitis C.

Come to think of it, remdesivir is a common drug for Hepatitis C. Experts simply repurposed it to work against COVID-19.

If things go as planned, the world might just have at least one antiviral against COVID-19 within a few months.

These medicines are molnupiravir by Merck & Co. and Ridgeback Biotherapeutics, PF-07321332 by Pfizer, and AT-527 by Roche and Atea Pharmaceuticals.

Among the 3, Molnupiravir is the Top Contender

As for the COVID-19 medicine update, reports say among the three drugs, molnupiravir holds the strongest potential.

It works by “manipulating” the enzyme responsible for making copies of the viral genetic material in such a way that it makes mistakes. These mistakes then prevent viral replication.

In an early clinical trial involving more than 200 participants, researchers noted that molnupiravir “rapidly reduced the levels of infectious virus.”

Rober Davis, Merck Chief Executive also said they expect results from their larger Phase 3 trial in the coming weeks. They are also looking into Emergency Use Authorization before 2021 ends.

Pfizer and Atea are not far behind. This September, Pfizer just launched their combined Phase 2 and 3 clinical trials, while Atea expects results from their Phase 3 clinical trial later this year.

How Are These Antivirals Different?

Note that doctors don’t recommend remdesivir and tocilizumab in treating early infections. In many cases, doctors prescribe them for patients who exhibit moderate to severe symptoms while they are in the hospital.

Depending on the results of the larger studies, the three antivirals may be given soon after confirming COVID-19 infection. Not only can they prevent severe symptoms, but they might also reduce transmission and even curtail the development of mild symptoms.

The Philippines is Currently a Part of the Molnupiravir Study

COVID-19 medicine update: Did you know that we are one of the participating countries in Phase 3 molnupiravir study?

Participating hospitals are the Lung Center of the Philippines and Quirino Memorial Medical Center. Reports say they are still looking for participants with mild to moderate COVID-19 symptoms. The goal is to prevent severe cases in need of hospitalization.

A COVID-19 medicine update many people want to hear: we might have at least one antiviral against SARS-C0V-2 in a few months.

These antivirals are oral pills that patients can take 5 to 10 days after diagnosis. They work by preventing the replication of the virus in human cells. This reduces viral load, shortens the duration of the illness, and prevents drastic immune responses that lead to critical illness and death.

A daily pill to treat Covid could be just months away, scientists say , https://www.nbcnews.com/health/health-news/daily-pill-treat-covid-could-be-just-months-away-scientists-n1279938, Accessed September 27, 2021

Stages of Severe COVID, Through The Eyes Of A Respiratory Therapist