What are the Types of Heart Infections? 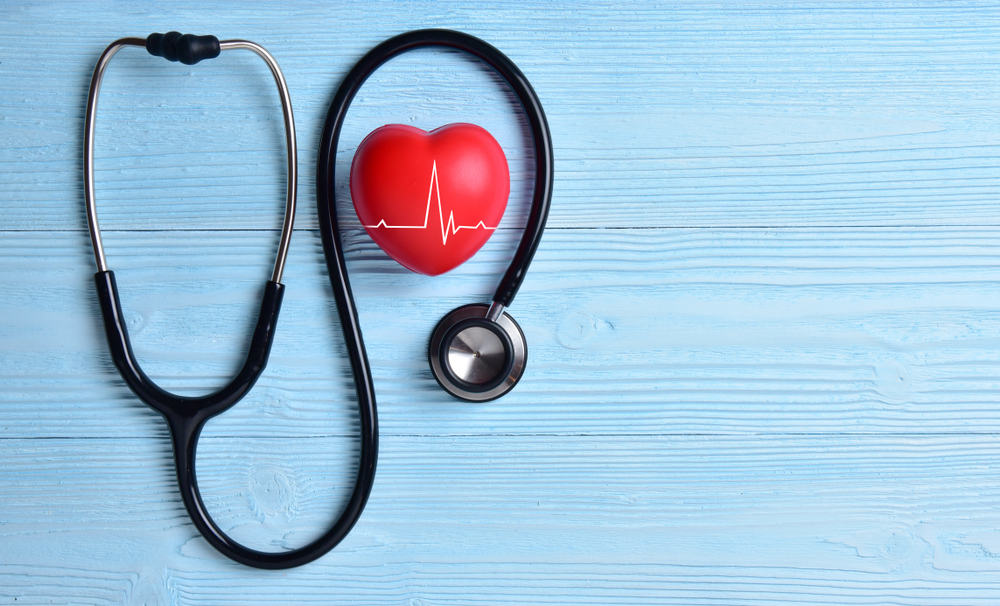 The heart is an incredibly important organ in our body–and if it were to stop one way or another, we would stop breathing and living. This is why it’s essential to know probable heart problems we might suffer from, like heart infection types as well as its causes, so we can avoid them.

There are several health problems surrounding the heart. Among them are heart infections.

According to the Pulse Heart Institute, a heart infection occurs when an irritant, such as a bacteria, parasite, virus, or chemical reaches different parts of the heart or the organ itself.

It would cause inflammation and would damage the heart muscles, its inner lining, the valves, or the outer membrane.

There are three main types of heart infections:

Endocarditis is the infection of the heart’s lining or the valve. Because the heart valves do not have their own blood supply, protective white blood cells and medications have a hard time reaching the infected valves. This is a reason why endocarditis is life-threatening.

People who suffer from endocarditis may develop other complications aside from damaged heart valves. Untreated or undertreated endocarditis can lead to murmurs, abscesses, embolisms, kidney damage, stroke, and heart failure.

Pericarditis is when the pericardium, or the thin sac-like membrane surrounding the heart is irritated and inflamed.

Most cases of pericarditis are mild and resolve on their own, but in some cases where it’s severe, surgery and medication is required. Another thing about pericarditis is that it begins suddenly, but doesn’t last very long.

Myocarditis is a rare heart condition wherein the heart muscles get inflamed and damaged. It could be caused by an autoimmune response or a viral infection. Long-term effects vary. Some heal while others worsen and suffer from heart failure.

Causes, Symptoms, and Treatments for Endocarditis

There are two types of endocarditis: infective and non-infective.

Infective endocarditis (IE) is caused by bacteria or fungal infection and can be extremely dangerous, with a very high mortality rate.

There are two sub-categories for IE: acute IE wherein it develops suddenly and could be life threatening within a span of a few days, as well as chronic IE, wherein infection starts slowly.

Meanwhile, non-infective endocarditis is when a sterile platelet as well as fibrin thrombi form on the cardiac valves and the adjacent endocardium. Non-infective endocarditis could sometimes lead to IE. The causes differ but are typically from various health problems like systemic lupus erythematosus (SLE) or antiphospholipid antibody syndrome. It is much less common than IE.

Symptoms would depend on what type of endocarditis you might have. Those with non-infective endocarditis often experience heart palpitations and/or difficulty breathing (dyspnea).

Those who suffer from acute IE have the following symptoms:

Causes, Symptoms, and Treatments for Pericarditis

There are different types of pericarditis based on the cause or the effect of the inflammation on the pericardium.

The cause of this heart infection is usually hard to identify. Most of the time, the doctors would only suspect viral infection. In some cases, the cause cannot be pin-pointed or is idiopathic.

Nevertheless, there are instances wherein the thin sac-like membrane around the heart gets irritated and inflamed after a major heart attack due to the irritation of the damaged heart muscle.

Delayed pericarditis could also happen a few weeks after a heart surgery or a heart attack. It is called Dressler’s syndrome.

Chest pain is the most common symptom of pericarditis and is usually the benchmark for this particular heart infection. It is often described as severe, stabbing, or sharp. But sometimes it is also described as aching and overwhelming.

It starts in the left chest and may radiate through the left shoulders and the neck.

Other symptoms of pericarditis include:

Surgery is rarely required, but it might be needed for more severe cases.

Causes, Symptoms, and Treatments for Myocarditis

Myocarditis is considered uncommon but it still affects thousands of adults and children around the world. Treatment options are available, however, there is a rare chance of recurrence.

The leading cause of myocarditis is viral infection.

According to the Myocarditis Foundation, when a viral infection happens, the heart’s muscles would get inflamed and would put a stress on the heart that could remain even after the infection has been resolved.

Nevertheless, several health conditions could also lead to myocarditis, including bacterial infections, cancer, and contagious diseases. Being exposed to toxic materials like venom from a snake or a spider or poison from certain types of metals could also cause the inflammation.

In some cases, people with autoimmune conditions would develop something called giant cell myocarditis, wherein the results would cause rapid deterioration of the heart muscles. But as long as it’s detected and treated early, it could still respond well to treatment.

Myocarditis can be hard to diagnose as there is a lack of specific symptoms. The signs could often vary on the severity of the case and what caused it, according to the Harvard Medical School.

Common symptoms may include but is not limited to:

Treatment of myocarditis could also depend on the severity and its cause.

In mild to moderately mild cases, staying at home and limiting strenuous activities can heal the infection. Medication may also be required, depending on the cause. For viral infections, antivirals will be given, although they don’t prove to be as effective in severe cases.

Corticosteroids might help in some cases, especially with giant cell myocarditis.

If the cause is an underlying health problem, the treatment is often focused on the main issue instead of treating the infection directly.

The heart is one of the most important parts of the human body and as much as possible, we should care for it and avoid anything that may cause heart problems. These infections could be avoided, especially if we know the causes. But if it occurs, getting the help of a health professional as soon as possible is highly recommended.