In Need of a Pacemaker? Here’s What You Need To Know About It 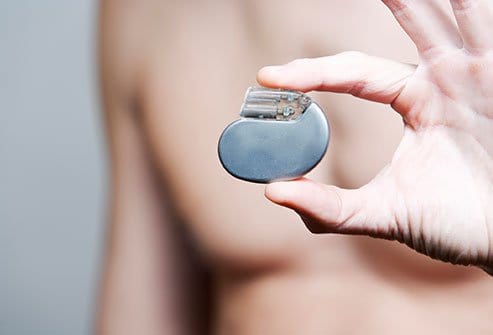 Did your doctor recently tell you that you might need a cardiac pacemaker? While they most likely explained everything you need to know, you might have missed some important points. If you need a recap, here are some useful facts to keep in mind.

The first thing you need to know about a cardiac pacemaker is its purpose. Also called a cardiac pacing device, a pacemaker helps control your heartbeat.

The small, battery-operated device can sense when your heart is beating too slow. When the pacemaker detects slow or irregular heartbeats, it sends a signal to your heart, allowing it to beat at the correct pace.

A Cardiac Pacemaker Is an Implant

The next detail you need to keep in mind is that having a pacemaker requires a surgical procedure.

The surgery takes only about an hour. You’ll be given a sedative to help you relax, but you’ll still be awake during the procedure.

What happens is that the doctor makes an incision (cut) usually on the left side of the chest just below the collar bone. The generator, which houses the battery and circuitry that controls the signals, will be placed in this area. Connected to the generator are the wired leads, which the doctor threads to the chambers of the heart with the help of a live x-ray. 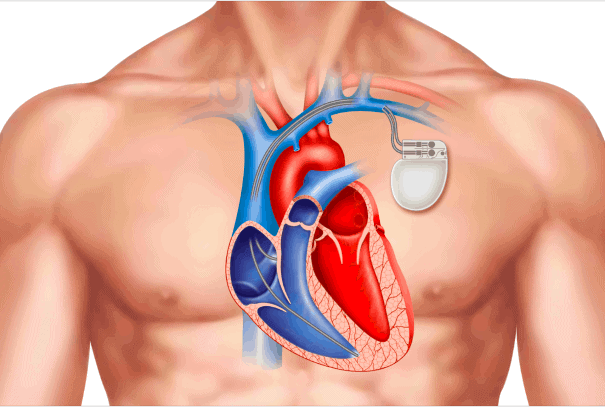 Nowadays, though, some people use the “leadless” pacemaker. It’s a self-contained device implanted directly into the right ventricle.

There Are Different Types of Pacemakers

A cardiac pacemaker can be temporary or permanent.

Temporary pacemakers are often for patients who had a surgery or heart attack and are in need of assistance until their heart fully recovers. Doctors recommend permanent pacemakers to people who have long-term problems, such as arrhythmias and those who have suffered from heart failure.

Pacemakers are also classified based on the chambers they aid:

A Cardiac Pacemaker Is “Sensitive” To Several Devices

Because cardiac pacemakers rely heavily on electrical signals, it’s not surprising that they are sensitive to devices with strong electromagnetic fields. “Sensitive” means in the presence of certain devices or gadgets, your pacemaker may not work properly.

Below are some example guidelines:

You need to avoid:

You need to keep your distance from:

You need to keep your pacemakers a few inches away from:

To be on the safe side, ask your doctor for a list of machines or devices you need to be careful with.

Pacemakers Won’t Stop You From Doing Your Daily Activities

Save from being careful with some electromagnetic machines and devices, your cardiac pacemaker won’t stop you from doing activities, so long as adequate time has passed since the implant procedure.

Even with a pacemaker, you can still:

You Must Know When Medical Help Is Necessary

Finally, when you have a cardiac pacemaker, you need to be alert. Seek medical help right away if:

A cardiac pacemaker is a small, battery-operated device that helps control your heartbeat. Having it requires a surgical procedure that lasts for about an hour. While you can safely do your daily activities under your doctor’s guidance, a pacemaker means you must be careful with some electronic devices. You must also seek medical help right away if you notice some warning signs, like a fast heartbeat and fever.

Stroke vs. Heart Attack: How To Spot the Difference

Heart Transplant Procedure: Everything You Need to Know