What Is Languishing? Is There A Way To Address The Feeling? 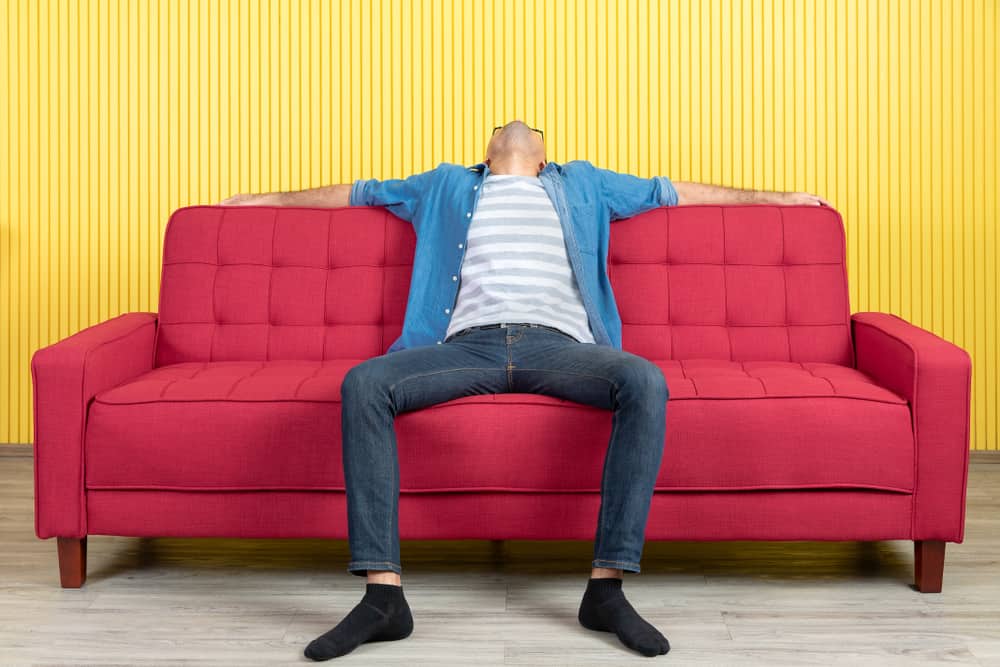 In the middle of a pandemic crisis, when everything seems to be uncertain, how do you name the aimless feeling you have? Well, psychologist Adam Grant used the term “languishing” in his New York Times column. But, what is languishing, really? Read on to know more about it and how you can combat the feeling.

According to the American Psychological Association, languishing refers to the condition of a lack of mental health. It is often characterized by ennui, apathy, listlessness, and even the loss of interest in life.

Grant used the term coined by Coney Keyes to describe the “emptiness and stagnation” people are experiencing during this pandemic. It was not depression or burnout, but people feel like they weren’t also thriving. A feeling that could possibly be the dominant emotion of 2021.

To better understand what is languishing, it is necessary to look at mental health on a continuum or scale.

In his article, Grant highlighted languishing to be the “neglected middle child” of mental health. It is the sweet spot between depression and flourishing minus the well-being part. You may have noticed this in yourself despite not exhibiting the symptoms of a mental illness. However, you are also not at your best and full potential.

Individuals can work their way up or down this continuum throughout their lives. Even those who are diagnosed with a mental illness can find themselves thriving through proper assistance. Whereas, those who were once thriving can languish at times.

What is Languishing and Its Effects?

Despite being on the middle ground, languishing has the tendency to drag down your motivation and your capacity to concentrate. Not only that, but it also triples the likelihood that you will reduce your workload.

Furthermore, Keyes’ research reveals that languishing people are twice as likely to experience major depressive episodes than those moderately mentally healthy adults. Additionally, it also showed a connection between languishing and depression with significant psychosocial impairment. This is often perceived in terms of the following:

According to new findings from pandemic health care workers in Italy, those who were languishing seem to be thrice as likely as their peers to develop post-traumatic stress disorder. While scientists and physicians are working to find treatment for the physical symptoms of long-term COVID, many people are dealing with the pandemic’s emotional consequences.

According to the World Health Organization, depression will be the leading cause of burden in every country by 2030. But, according to Keyes, it should not be the case.

“That’s a prediction that doesn’t have to come true if we change the way we approach the problem of mental illness and stop trying to treat our way out of it,” he said.

Languishing: How Can You Address It

Grant says a concept known as “flow” could potentially be the antidote to this particular feeling. Flow refers to the elusive state of total immersion in a meaningful challenge or a brief bond. It enables a person to dissolve the sense of time, place, and even the self.

In the initial stages of the pandemic, it is flow, not optimism nor mindfulness, that became the best predictor of well-being. According to psychological research, there are six core elements of psychological well-being. These elements determine where you rank in terms of the mental health continuum:

People should take the time to acknowledge their emotions and properly address them, whether through self-reflection or with the assistance of a counselor/ therapist.

At the end of the day, we should all work to make our lives meaningful and worthwhile.

There’s a Name for the Blah You ’re Feeling: It’s Called Languishing, https://www.nytimes.com/2021/04/19/well/mind/covid-mental-health-languishing.html February 20, 2022

Living, But Not Flourishing: The Pandemic-Fueled Feeling Known As ‘Languishing’, https://www.wbur.org/hereandnow/2021/05/04/languishing-pandemic-mental-health Accessed February 20, 2022

Do You Feel a Lack of Meaning at Work? You Could Be Languishing., https://hbr.org/2021/09/do-you-feel-a-lack-of-meaning-at-work-you-could-be-languishing  Accessed February 20, 2022

Food for Mental Health Wellness: What to Eat to Keep Your Mind Healthy

Compassion Fatigue: Is It Healthy to Care Too Much?