What Mental Illness Do Serial Killers Have? 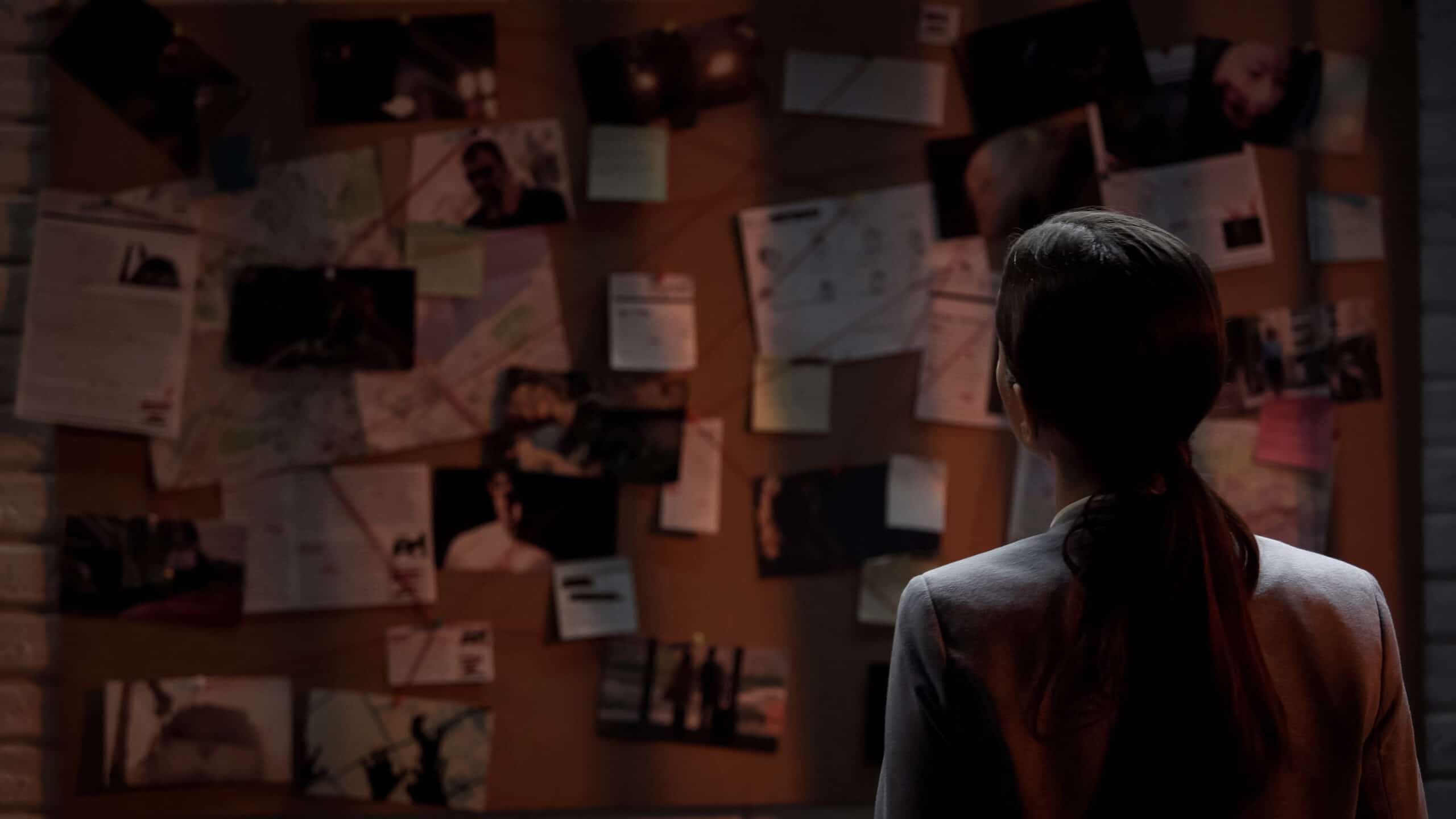 As concerning and frightening as serial killers are, many people can’t help but be curious about their states of mind before, during, and after committing the crimes. Do they have mental disorders that “forced” them to do the unthinkable? If so, what mental illnesses do serial killers have? Find out here.

What makes a serial killer?

If you look online for the definition of a serial killer, you’ll be surprised to know that it’s quite challenging to find one.

Initially, the US Federal Bureau of Investigation (FBI) said serial killing involved at least four events at different locations separated by a “cooling off” period.

They then reduced the number of events to three. However, some people argued that it would exclude people who were still serial killers but got apprehended or arrested before their third crime or those who committed a series of murders in the same location.

As a response, many scholars accepted the definition given by the US Department of Justice: a serial killing involves at least two murders occurring over a period of time, from hours to years.

What mental illnesses do serial killers have?

While many people have come to accept the definition put forth by the US Department of Justice, they also agree that it’s pretty vague. It doesn’t include the motivation behind the killings and whether or not the perpetrator experiences a mental disorder.

A serial killer diagnosed with a borderline personality disorder is Jeffrey Dahmer. He took the lives of 17 men in more than a decade.

We cannot talk about the mental illnesses that serial killers have without mentioning schizophrenia, a condition where the person interprets reality differently.

Schizophrenia involves distorted thinking, perception, sense of self, behavior, and emotions. Patients with schizophrenia may have delusions and hallucinations where they see or hear things that aren’t there. These hallucinations and delusions could drive them to hurt or even take lives.

David Berkowitz, also known as the “Son of Sam,” killed six people and claimed that his neighbor’s dog, Sam, made him do it. Experts diagnosed him with paranoid schizophrenia.

Many of us take the word “antisocial” lightly, often using it to refer to people who want to keep to themselves. However, in psychiatry, an antisocial person usually has no regard for right and wrong. In most cases, they also do not care for the feelings and rights of other people.

People with APD may use charm to deceive and manipulate others. They might also lack empathy, show a sense of superiority, and be callous. They may lie, develop alcohol and drug use problems, and show no guilt or remorse for the crimes they committed.

Please note that it is medically improper to refer to someone as a psychopath or sociopath as their condition is not their fault. The symptoms appear because they have a mental health concern and we call it antisocial personality disorder.

Please note that being diagnosed with such mental illnesses doesn’t necessarily increase a person’s tendency to take lives. With treatment and support, a person can overcome his or her mental health concern.

If you or someone you know have difficulties in performing their daily tasks because of mental issues, don’t hesitate to seek medical help.

Schizophrenia: Everything You Need To Know