First Aid for Jellyfish Stings: Must-Knows for the Beach 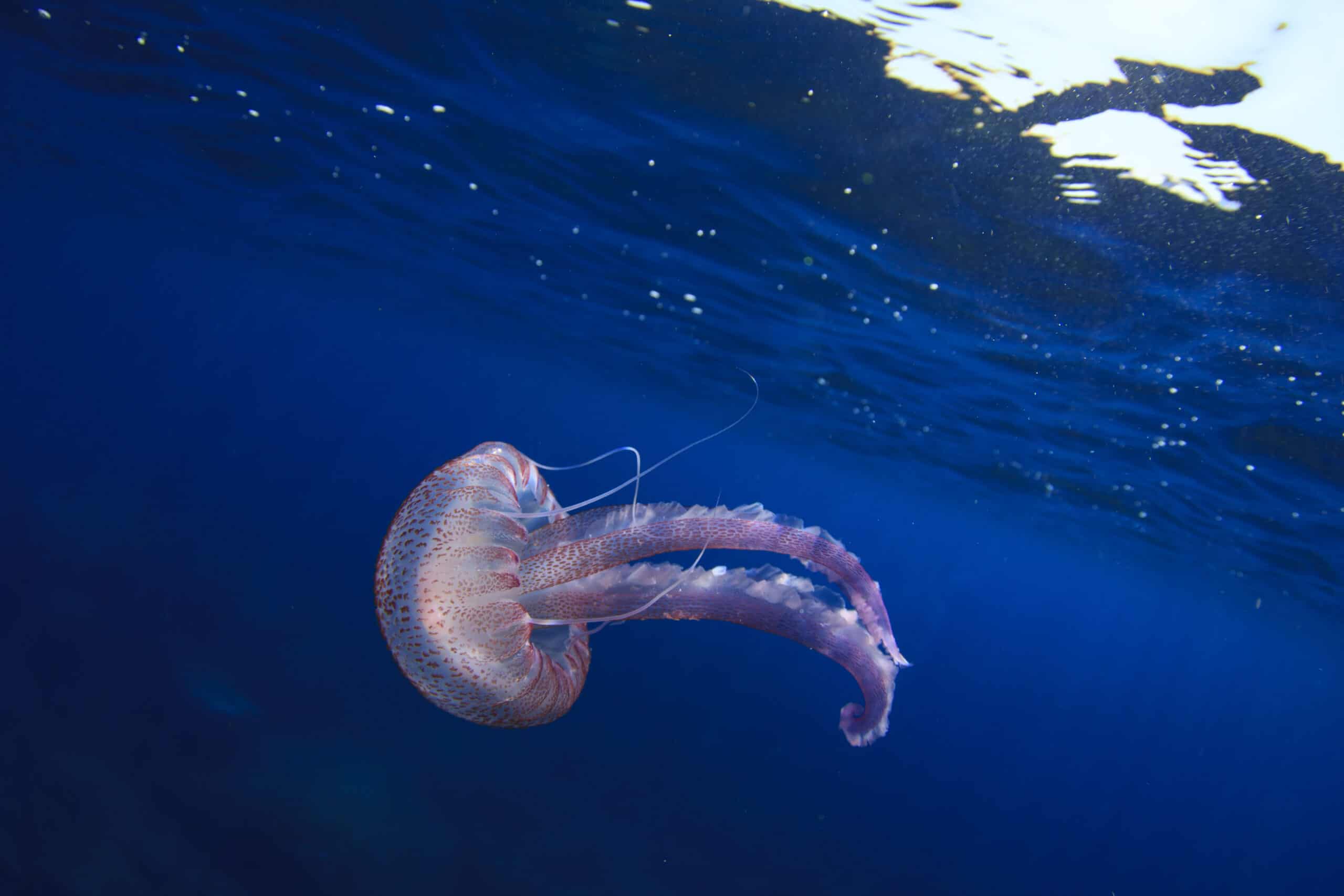 For most people, summertime is synonymous with beaches. Family bonding while swimming and barbecuing by the ocean is a fun time for everyone. If you are planning a destination vacation at one of the Philippines ’ best beaches or an international spot, you need to consider possible dangers lurking in the waters. Sharks have garnered a reputation for being deadly sea creatures. But in reality, shark attacks are not that common. On the other hand, jellyfish stings are much more common. First aid for jellyfish stings is a must-know because not only are stings painful; some can be fatal.

Before rebooking that trip to El Nido or Hawaii, take a few minutes to do some research. Not all jellyfish are poisonous or have painful stings. Additionally, jellyfish tend to migrate based on the temperature and season. They are more common near beaches during the summer or dry season, rather than cold or rainy seasons.

If the beach you plan to vacation at has signs or warnings that indicate jellyfish are dangerous, it would be wise to be careful. Some of the most dangerous jellyfish include the following:

Box jellyfish are not only the most venomous jellyfish, they are also one of the deadliest marine animals out there. The most famous is the Australian box jellyfish and is scientifically known as Chironex fleckeri. This species of jellyfish is the largest of all box jellyfish, measuring up to a foot in diameter with 10-foot long tentacles.

The Portuguese man-of-war (Physalia physalis) jellyfish is another one of the jellyfish to watch out for at the beach. It gets its name from its unique shape, which looks like a warship. Some people also refer to it as the bluebottle jellyfish because of its translucent blue color.

This “jellyfish” is not as poisonous as the box jellyfish. The sting may not be enough to kill humans, but it is extremely painful.

Out of the three jellyfish listed here, only this type of jellyfish is a “true” jellyfish. These jellyfish are the most abundant and common in the water. However, their sting isn’t as dangerous as the box jellyfish and the pain isn’t as bad as the man-of-war.

Preventive measures such as visiting the beach in the off-season, wearing protective swimwear, and avoiding swimming in the sea will reduce the chances of encountering jellyfish stings. However, nature can be unpredictable at times and accidents can still happen. Jellyfish that have washed ashore can be mistaken for harmless plastic bags. To make matters worse, their tentacles can still sting and release venom even if the jellyfish is dead.

Although not all jellyfish are as dangerous as the box jellyfish, it is best to treat any jellyfish sting as an emergency situation. 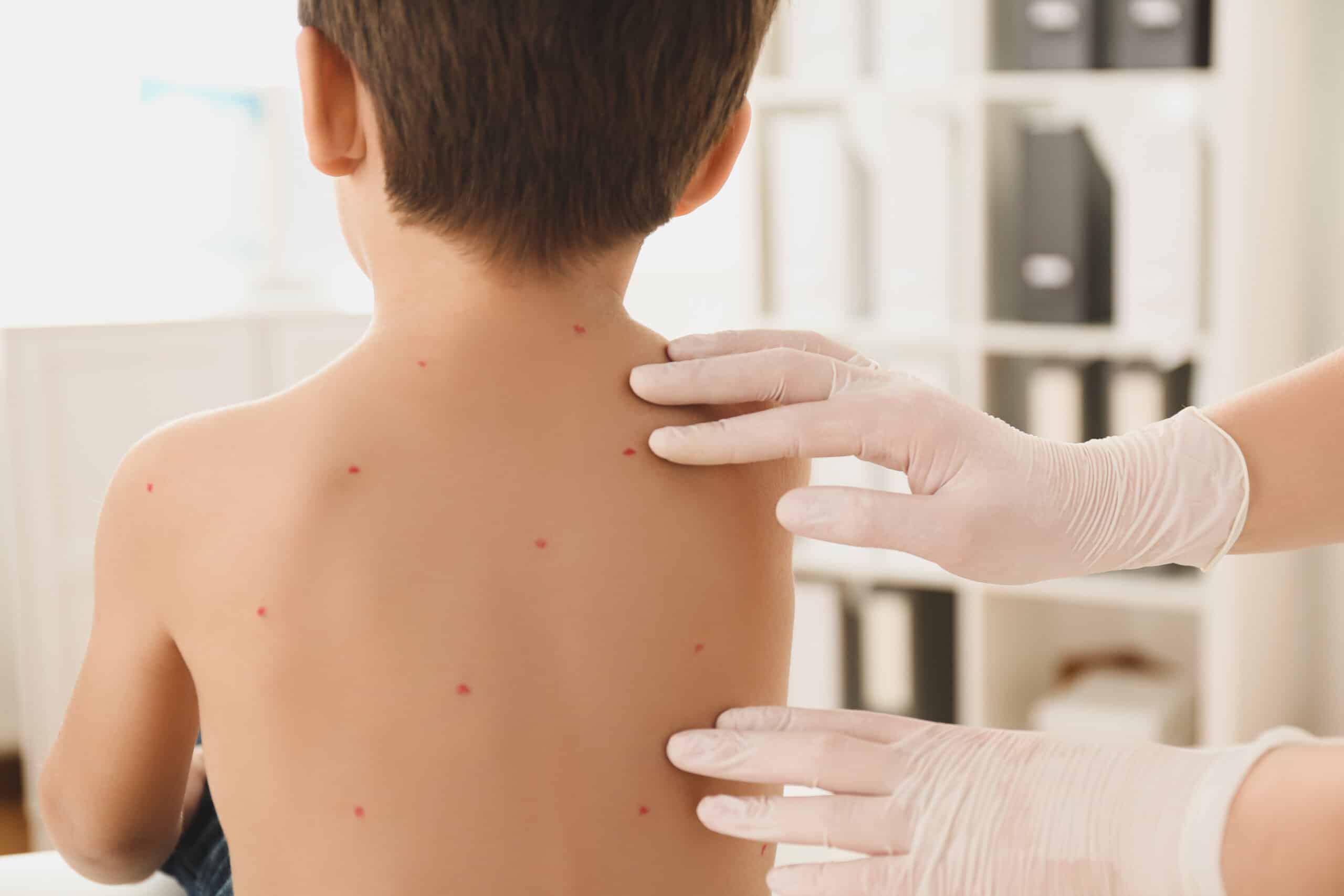 Never do the following:

In summary, always treat a jellyfish sting as an emergency case regardless of the type of jellyfish. Generally, jellyfish do not attack people because they cannot swim as quickly as fish or sharks. However, jellyfish may be mistaken for harmless objects like plastic bags washed ashore or floating in the water.

Trapped in a Sea of Uncertainty: Limitations in Unintentional Injury Research in the Philippines and Interdisciplinary Solutions to Reduce Fatal Box Jellyfish Stings https://www.ncbi.nlm.nih.gov/pmc/articles/PMC6333957/ Accessed May 21, 2021

What is the most venomous marine animal? https://oceanservice.noaa.gov/facts/box-jellyfish.html Accessed May 21, 2021