Sudden Cardiac Arrest: What You Need to Know 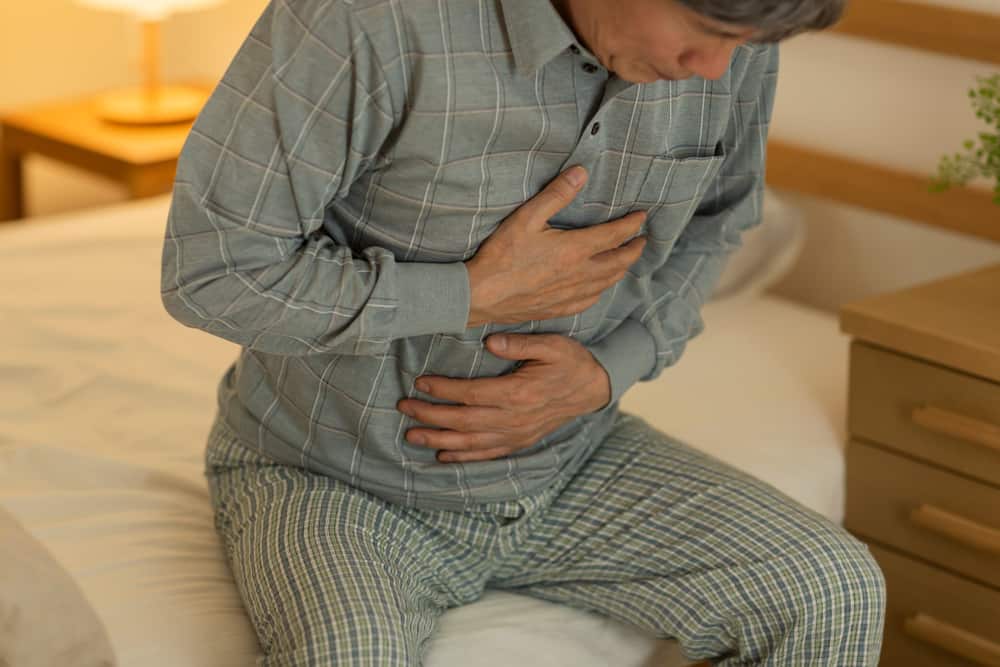 Sudden cardiac arrest (SCA) or biglang paghinto ng tibok ng puso is a serious condition. It happens following a disturbance in the electrical conduction system of the heart which causes it to stop beating, accompanied by loss of breathing and consciousness. Read on to know more about this condition.

How The Heart Works

First of all, it is important to briefly describe the heart and how it works. The heart is made up of muscle fibers that contract and relax to pump blood into the body.

As with any other muscle in the body, the heart requires oxygen to function well. The muscles are also able to beat together as one because of electrical signals that travel through the nerve fibers of the heart.

Now, we can easily differentiate between a heart attack and SCA, which are terms often used interchangeably but refer to different conditions. 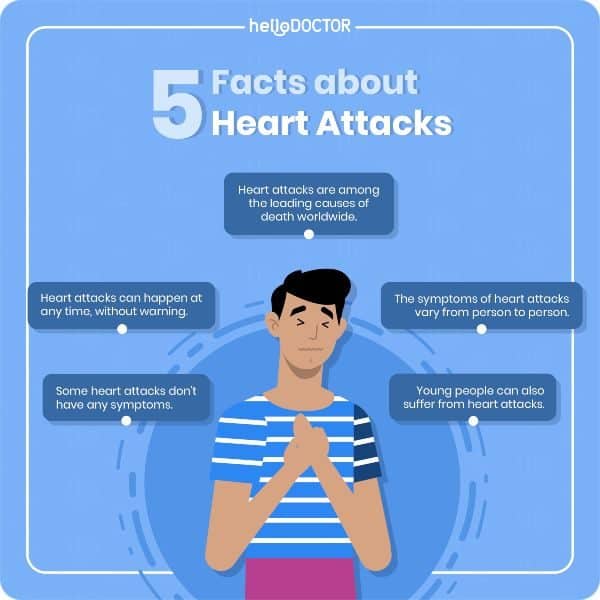 Most commonly, biglang paghinto ng tibok ng puso is caused by an arrhythmia which is an abnormal heart rhythm that you see when the heart’s electrical system is impaired.

The risk factors for both conditions also overlap. Thus, people who have a family history of coronary artery disease, those who have elevated blood pressure and cholesterol levels, those who are diabetic, obese are at higher risk of suffering both a heart attack and an SCA.

Possible signs and symptoms that can occur include chest discomfort, shortness of breath, weakness, and palpitations.

However, it can also occur in asymptomatic patients and those who have undiagnosed cardiac conditions such as:

Electrical problems in the heart

Some people have problems with the conduction system itself. Examples of this are people living with Brugada syndrome and long QT syndrome.

The leaking or narrowing of valves in the heart can lead to enlargement of the heart muscle. This places you at higher risk of an arrhythmia, which can lead to SCA or biglang paghinto ng tibok ng puso.

Congenital defects of the heart

Children and adolescents who suffer an SCA are more likely to have a congenital heart disease as its cause. Even adults who had congenital defects repaired remain at risk of SCA.

The buildup of cholesterol in the vessels of the heart is found in most patients who have an SCA. Severe CAD also often leads to a heart attack.

Because biglang paghinto ng tibok ng puso can cause death, it is important that you go to the emergency department or to your doctor if you feel any of the following:

These may be signs of a heart problem that may require treatment so that it will not lead to cardiac arrest.

Sometimes, the chest pain and shortness of breath precedes the cardiac arrest or biglang paghinto ng tibok ng puso. It is important to recognize these signs and symptoms because a simple call to your area’s emergency number leading to immediate access to high-quality care in the case of cardiac arrest can save someone’s life.

While SCA will not happen to everyone, it is better to be prepared in case it happens to someone you care about. Learning basic hands-only cardiopulmonary resuscitation (CPR) and how to use an automated external defibrillator (AED) can potentially save someone’s life in case they collapse from an SCA.

Once a person survives the arrest and makes it to the hospital, medications may be given to stabilize the rhythm of the heart. Long-term treatment would depend on the cause, and may include:

In terms of prevention, living a healthy lifestyle is a good way to avoid the risk factors that cause many heart diseases. A balanced diet with fruits, vegetables, protein, and carbohydrates in the right proportions and amount is important.

Regular exercise also helps keep your heart in good shape. If you have any heart disease, getting the appropriate treatment for it is a must in order for you to have less chances of suffering from biglang paghinto ng pagtibok ng puso.

Now you have enough knowledge on sudden cardiac arrest, its causes, symptoms, treatment, and possible prevention measures. Keeping all this in mind, you are also more prepared to act quickly in case someone you know has a sudden cardiac arrest. For further questions or concerns, please reach out to your doctor as soon as possible.

Find out what normal resting and maximum heart rates are for your age and how exercise intensity and other factors affect heart rate.

Are you checking for?