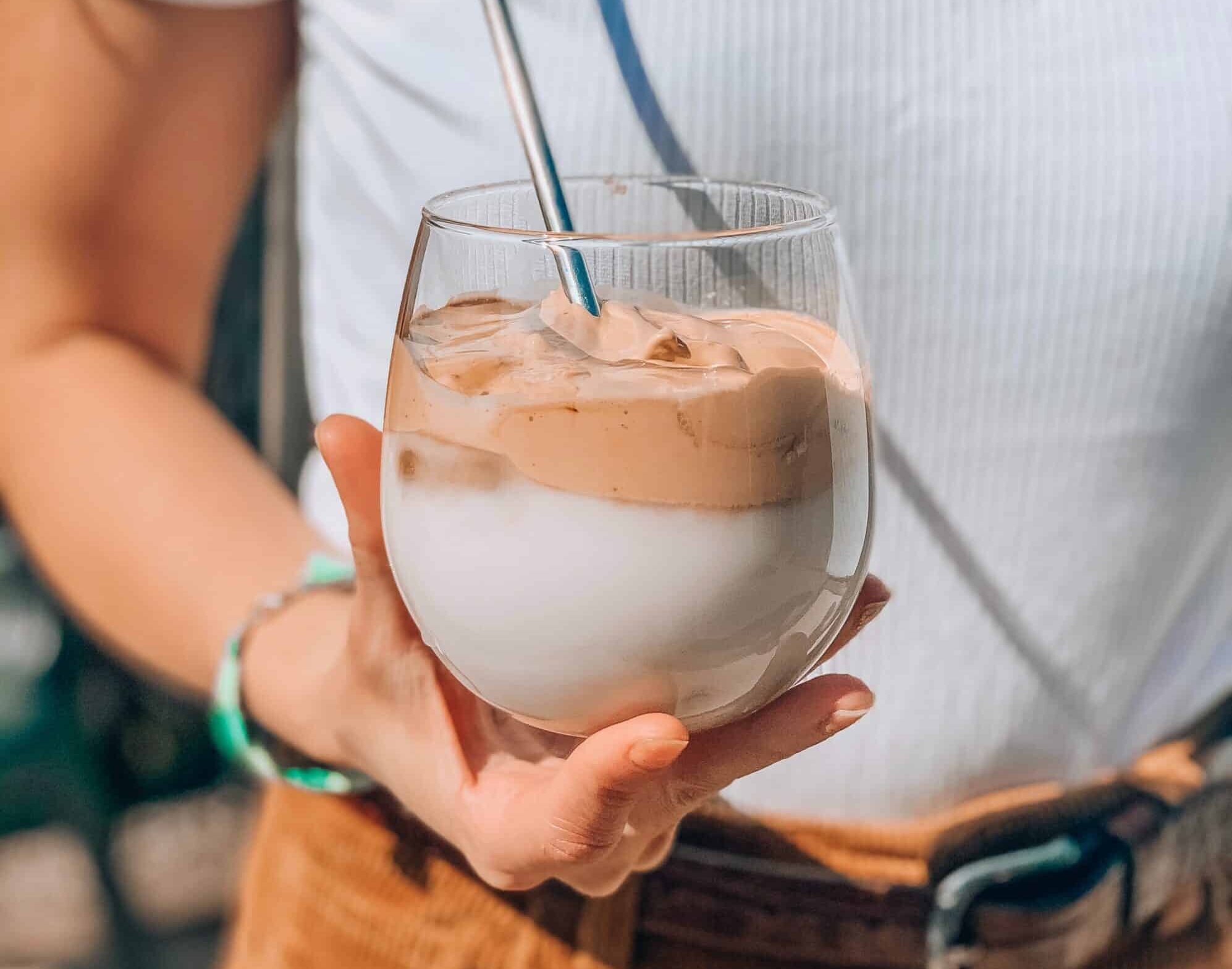 No matter your age, many of us can agree that social media has become a modern Filipino pastime. From Facebook to Instagram to TikTok, there are endless platforms for everyone to express their thoughts, talents, and daily experiences. Aside from viral memes and dances, food hacks and recipes have become popular online. Let’s uncover the health facts of trending food and drinks.

Made popular on TikTok during the 2020 COVID-19 quarantines, this coffee drink is a delight for the eyes and taste buds. Dalgona originated in Korea, not as a coffee or a beverage, but rather as a toffee-like snack. The colors and fluffy texture of dalgona are what inspired the name of this trendy coffee.

Despite the luxurious look, dalgona coffee is fairly simple to make. Most recipes call for instant coffee (using instant is a must), white table sugar, hot water, and milk. Additional tweaks and flavorings can be used to create variations, such as matcha dalgona.

So, what are the health facts of trending food such as this? Overall, this drink won’t cause problems when consumed in moderation. For those of you who already drink coffee every day, this can be a good way to switch up caffeine fix. If you can’t have caffeine or are trying to cut down, you can opt to use decaf instant coffee instead.

However, watch out for the sugar content. In order to achieve the whipped or meringue-like texture, a lot of sugar is necessary. Try substituting part of the sugar with a substitute such as Splenda or Stevia.

Cloud bread is another food for the eyes and stomach. This airy treat made its rounds on social media because of its simplicity and visual appeal. Generally, the recipe calls for egg whites, cornstarch, sugar, vanilla extract (or other flavorings), and food coloring. The result is essentially a meringue in cake form.

Similar to other food trends, cloud bread was not an entirely new invention. The origins of cloud bread go back to the Atkins diet. This four-phase diet was popularized in the 1960s and focuses on low carb intake.

Currently, the Atkins cloud bread recipe consists of cream cheese, whole eggs, cream of tartar, and zero-calorie sweetener. This version of cloud bread has virtually no carbs, is keto-friendly, and simple to make and bake.

So what are the health facts of trending food such as this baked good? The trendy version of cloud bread contains carbs, namely sugar and cornstarch which aren’t exactly healthy. However, the recipe only calls for a few spoonfuls of each, which won’t ruin most diets.

Egg whites are low-calorie and high protein, while yolks provide essential fats. Instead of using artificial food coloring, opt for vegetable dyes or powders to make your cloud bread healthier. 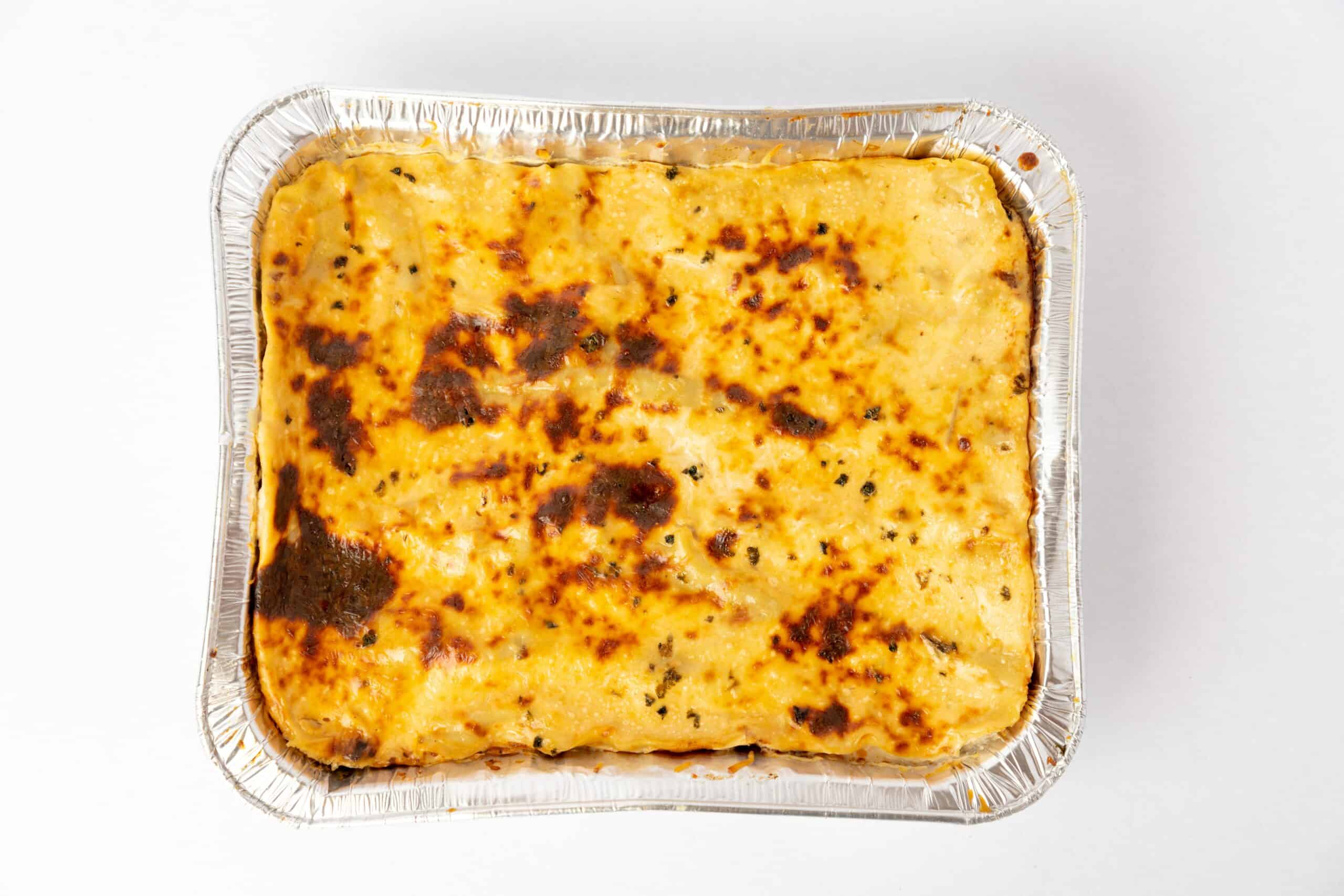 Last on this list is the latest take on the iconic Japanese dish. Normally, sushi is made of cuts of raw fish set on a mound of rice or rolled with nori or seaweed wrappers. To many, sushi making and eating is an art form in itself. When eaten in normal portions, sushi is healthy.

However, sushi bakes are less “art” and more “party”. For this recipe, you need a baking dish or pan and an oven. White rice seasoned with rice vinegar, salt, and sugar serves as the sushi rice base. Next, the rice is topped with ingredients such as canned tuna, imitation crab sticks, cheese, and whatever else you may fancy.

The entire dish is then baked and can be topped with additional dressings such as mayo and sesame seeds. The sushi bake should be served with additional nori sheets and add-ons like cucumber bits, carrots strips, and mangoes.

Now, what are the health facts of trending food such as sushi bake?

While raw sushi poses some risk of food poisoning or transmitting parasites, the fish itself is rich in protein and healthy fat but low in carbs. Canned fish on the other hand still contain protein, however, its sodium and bad fat content become very high. In addition, watch out for mercury content in fish like tuna and mackerel.

While white rice has a bad reputation nowadays, eating small portions is completely fine. If you are eating a sushi bake with a group, keep tabs on how many servings you eat.

Traditional sushi and other Japanese dishes do not contain much dairy. However, most sushi bakes would not be complete without a layer of cheese. Depending on the quality of cheese you use, it adds extra protein as well as fat and cholesterol. If you are watching your calories, you may want to limit the amount of cheese you add.

The health facts of trending food listed above are just quick guides. If you want to try any trending recipe, look for ways to substitute ingredients to make them healthier. For example, swap regular coffee for decaffeinated coffee and white sugar for no-calorie sweeteners. Pair these recipes with other whole foods to get your complete daily nutrition.

Overall, these food trends are great as occasional treats for yourself and your social media content.

What health facts of trending food have you heard of? Let us know in the comments!

Get the Scoop on Sushi Safety https://health.clevelandclinic.org/get-the-scoop-on-sushi-safety/ Accessed June 8, 2021

Why Choose the Keto Diet?