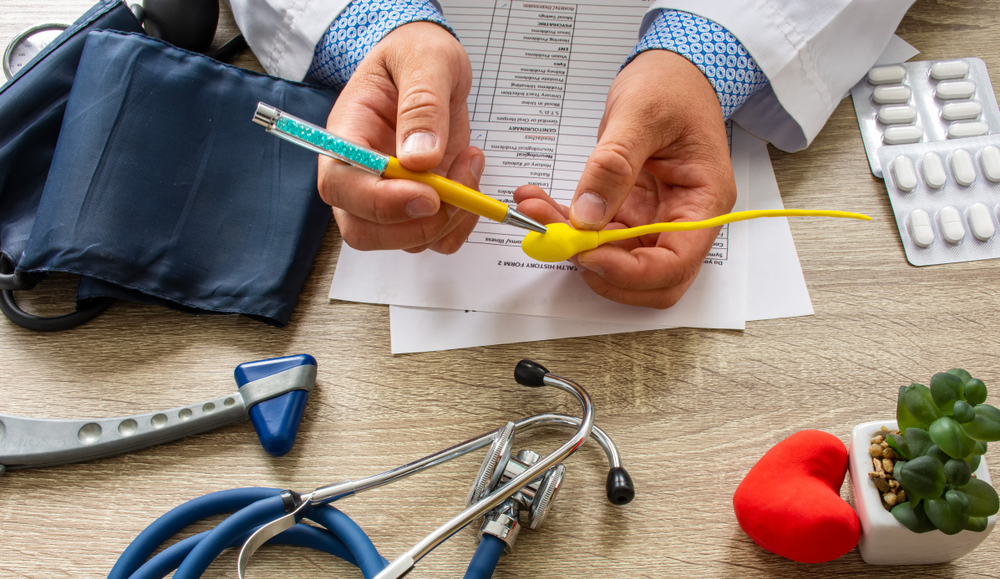 When it comes to contraceptives, the majority of the options available are for women. Along with condoms, vasectomy is one of the few birth control options for men. Knowing more about it makes it easier for people to decide which is beneficial for their needs.

What is a Vasectomy?

A vasectomy is a low-risk surgical procedure that is a form of permanent contraception. It is 99% effective in preventing pregnancies. However it is not instantaneous and would need a few months before it takes permanent effect. It also does not prevent sexually transmitted infections.

After a vasectomy, men are still able to produce sperm cells but these will not be included in the semen. This is because the tube connecting to the testicles is cut. The sperm cells will instead be absorbed by the body.

Common misconceptions about vasectomies include:

Vasectomies do not do any of these things.

What Happens During a Vasectomy?

It takes around 20 to 40 minutes to complete a vasectomy. Doctors use local anesthetics to numb the skin of the man’s scrotum. The vas deferens or the tubes that connect the testicle to the urethra are cut and sealed. The process is done so that the sperm created in the testicles remains there and does not travel to the urethra. He is still able to ejaculate but it will not contain any sperm after the operation.

There are 2 types of vasectomy:

In a conventional vasectomy, doctors create incisions to the scrotum to be able to cut and seal the tubes.

In a no-scalpel vasectomy, doctors use a tool that punctures the scrotum instead of creating slits. It makes healing faster and has less bleeding and scarring compared to a conventional vasectomy.

When Do You Consider a Vasectomy?

A vasectomy is an important decision for men as it means that they won’t be able to father a child in the future. Here are some of the reasons why they may consider going through a vasectomy:

Should there be any changes in the decision, there are other methods that can enable a man to have children even after undergoing vasectomy.

What are the Risks and Complications of Having a Vasectomy?

The risk of having a vasectomy is when you are still able to father a child even after the operation. Vasectomy does not provide immediate birth control as there may be sperm cells within the urethra. It is required to ejaculate 15 to 20 times and have your doctor confirm that there are no traces of sperm in the semen. It may take several months to complete this.

There are several complications that are uncommon and are less serious. These include:

This may take a few days or weeks to subside. This occurs to 1 to 2% of men after the procedure.

Sperm granuloma or lump in the scrotum

This is caused by leaking sperm when the tube is cut. This can cause discomfort but it goes away after a while and is absorbed into the body.

Congestion in the testicle

This may occur because of sperm buildup. However, this goes away a few weeks after the operation.

This is a cyst formed in the epididymis or tube that collects the sperm cell.

This is fluid surrounding the testicles which can cause swelling in the scrotum.

A vasectomy is a big decision for men as it will affect whether they will be able to have children. However, it’s a low-risk procedure. Before undergoing the procedure, it is important to discuss this with your partner and make sure to consult with your doctor.