Immunization in the Philippines Through the Years: Where Do We Stand? 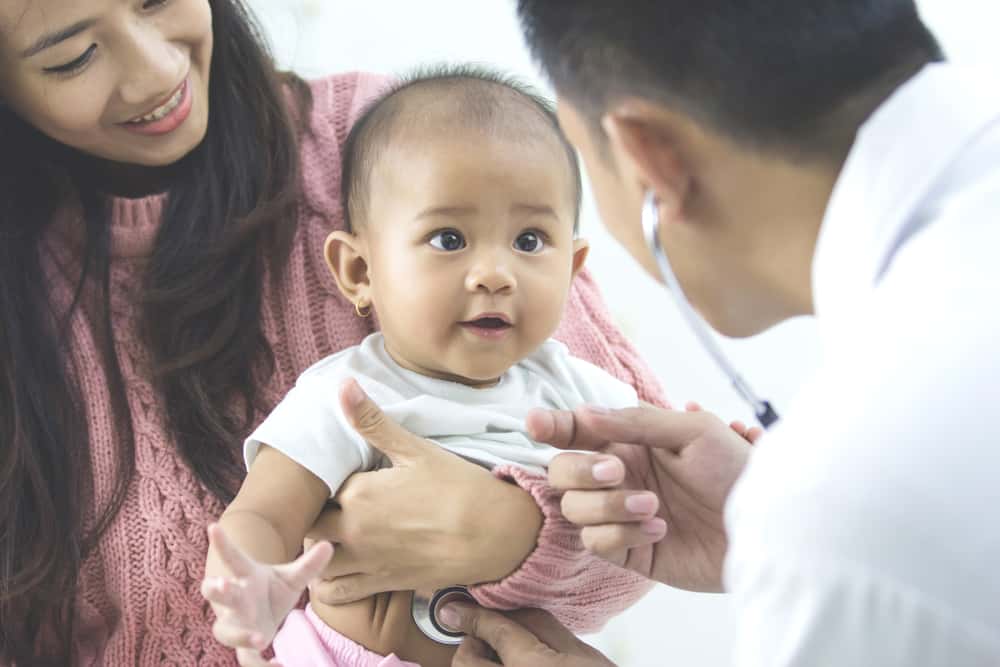 How did the Filipinos’ perception on vaccination change over the years? What are the possible reasons behind vaccine hesitancy? Learn more about the immunization program in the Philippines here.

History of Immunization in the Philippines

The Expanded Program on Immunization in the Philippines was launched in 1976. But Filipinos began receiving shots against some infectious diseases decades before the program.

According to UNICEF, during the 1950s, they carried out immunization against contagious illnesses like tuberculosis and yaws, a bacterial infection that primarily affects the skin, joints, and bones.

In the 1970s, the Department of Health, with the help of the World Health Organization and UNICEF, launched the Expanded Program on Immunization. The program included vaccines for polio, diphtheria, pertussis, measles, and tetanus.

This program also includes vaccines for influenza, pneumonia, and hepatitis. On top of inoculation, the program also monitors the coverage of the campaigns and the incidence and mortality of vaccine-preventable diseases in the country.

Filipinos’ Perception of Immunization Through the Years

While it’s challenging to review how the Filipinos’ perception on immunization has changed through the years, we can assess the vaccines’ coverage.

A decade after the launching of EPI, in 1986, the government made a comprehensive review of the program. Results of the review indicated that the “coverage was still less than optimal.”

Just three years later, in 1989, they reached their immunization goal of 90%.

Considering that the country reached its goal, one can say that Filipinos had accepted immunization at this point. However, the milestone would not be consistent.

Overview of Vaccine Coverage in the Country

To give context to the fluctuations in coverage, please refer to the following details provided by the National Demographic and Health Survey in 2003, 2008, 2013, and 2017.

Given the fluctuations in immunization coverage, it would be helpful to understand why some people opt to not get vaccinated. Reports say there are mainly 3 factors relating to supply, demand, and context.

Other studies (not in the Philippines) also noted that some of the reasons why people refuse immunization is due to:

How did the perception of Filipinos regarding immunization changed through the years? It’s hard to tell. It was a decade after the launch of the Expanded Program on Immunization that the country reached its target of 90%. But since then, reports have seen large fluctuations in immunization coverage. In some periods, we see an increase in coverage; in some, a decline. Inconsistencies aside, there’s no doubt that vaccines save millions of lives yearly. If you have concerns about getting vaccinated or allowing your child to get a shot, please consult a doctor.

UNICEF, protecting every child in the Philippines now and then through the power of vaccines, https://www.unicef.org/philippines/stories/unicef-protecting-every-child-philippines-now-and-then-through-power-vaccines, Accessed April 19, 2022

Too Early, Too Late: Timeliness of Child Vaccination in the Philippines, https://pidswebs.pids.gov.ph/CDN/PUBLICATIONS/pidsdps1921.pdf, Accessed April 19, 2022

Baby Vaccine Scheduler To Keep Track of Your Child's Immunization

What Is Dt and Td immunization? Learn More About Your Child's Vaccines