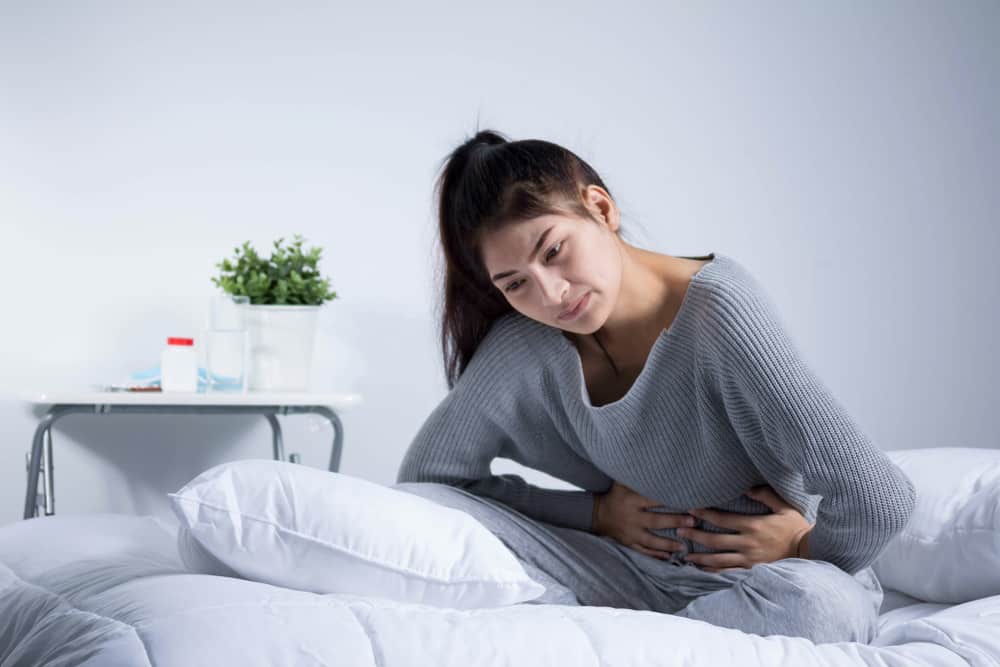 An ulcer is quite common among Filipinos. But the good thing is that its symptoms can be managed at home. What’s the best natural remedy for ulcer?

What is Peptic Ulcer?

Peptic ulcers are sores found in the stomach lining (gastric ulcer), or the upper portion of the small intestine (duodenal ulcers). The most common causes of this condition are infection with Helicobacter pylori bacteria, and long-term use of NSAIDS (non-steroidal anti-inflammatory drugs) and aspirin.

The most common symptom experienced by people who suffer from peptic ulcers is stomach pain.

One important thing to clarify about peptic ulcers is that spicy foods and stress do not cause it. However, they tend to worsen the signs and symptoms.

If you’re looking for the best natural remedy for ulcer, consider the following:

Re-consider Some of Your Habits

To prevent your ulcers from getting worse, try to quit smoking, and avoid alcohol consumption.

The reason for this is that smoking could potentially make the stomach lining more vulnerable to ulcer formation. This is due to its ability to interfere with the protective lining of the stomach.

Additionally, cigarette smoking can increase stomach acid, which could make the symptoms worse.

On the other hand, doctors say that drinking alcohol can cause inflammation and bleeding. The reason for this is that alcohol can also erode the protective lining of the stomach and intestine. Furthermore, it can also cause irritation.

Try to Stay Away from Milk

Some people with peptic ulcers feel better after drinking milk. However, later on, it will encourage excess acid which will worsen the pain.

If you love milk or it is a huge part of your diet and nutrition, talk to your doctor about good substitutes.

As mentioned earlier, stress doesn’t cause ulcers, but it can make the symptoms worse. It then follows that for some people, stress reduction or effectively coping with stress is the best natural remedy for ulcer.

Experts say that it would help a lot if you can pinpoint the cause of your stress. If it’s possible to get rid of the causes, try to do so. If you can’t, then perform some stress-reducing exercises.

When you’re sleep-deprived, you tend to be more prone to stress. Additionally, adequate sleep is good for your immune system, and therefore can help in fighting off the ulcer or hasten the healing process.

Think About Your Medications

Earlier, we discussed that long-term use of NSAIDS and aspirin could cause peptic ulcers. To remedy your condition, you might want to talk to your doctor about your medications. For instance:

Aside from the home management tips listed above, the best natural remedy for ulcer could be one the following measures.

Add Probiotics to Your Diet

Probiotics are live organisms that work to ensure the balance of good and bad bacteria in our bodies. Furthermore, the presence of probiotics helps our digestive system maintain its optimum health.

In one study, researchers found out that while probiotics cannot kill H. pylori bacteria, they can still help in managing ulcers because they could:

If you’re looking for good sources of probiotics, consider regularly consuming foods that have probiotics in them, such as yogurt. Furthermore, you can also consult your doctor for a good probiotic supplement.

Honey is a well-known sweetener, but aside from that, some Filipino households also use it as a remedy for simple illnesses like cough and colds.

The great news is a 2016 review suggested that it can also help with ulcers. One kind of honey called Manuka honey showed antibacterial property against H. pylori – one of the causes of peptic ulcers.

Additionally, the review also stated that honey has a great potential in “treating wounds or stomach ulcers.”

Garlic, more known to us as bawang, is a popular spice that adds a distinct flavor to our food. Who would have thought that it could be one of your choices when it comes to the best natural remedy for ulcer?

One review done in 2015 noted that bawang prevents the growth of H.pylori bacteria. In another study, the researchers stated that consuming 2 cloves of garlic in a meal twice daily could fight off H.pylori.

However, other studies indicate that garlic is not effective when it comes to fighting the bacteria or in preventing ulcers. Hence, we need more studies to confirm this remedy.

Finally, should you decide to add garlic in your list of natural remedies for peptic ulcer, don’t forget to talk to your physician.

While bawang is generally safe, it may still affect you if you have an underlying condition. To learn more about garlic as herbal medicine, you can check out this article.

Have a Healthy Diet

Finally, the best natural remedy for ulcer could be choosing to have a healthy diet. This means a selection of whole grains, and fruits and vegetables, especially those rich in vitamins A and C.

A healthy diet helps boost the immune system to fight off infection and assist you in healing faster. What’s more, it positively affects your overall health.

If you have a peptic ulcer, consulting your doctor is the best course of action. They might recommend you with antibiotics, acid-blockers that reduce acid production, or antacids that neutralize the acid.

Still, you can choose the best natural remedy for ulcer from the options we have discussed. Focus on lifestyle changes, like avoiding smoking and alcohol, stress reduction, and getting adequate sleep.

Heartburn or GERD: What’s the Difference?