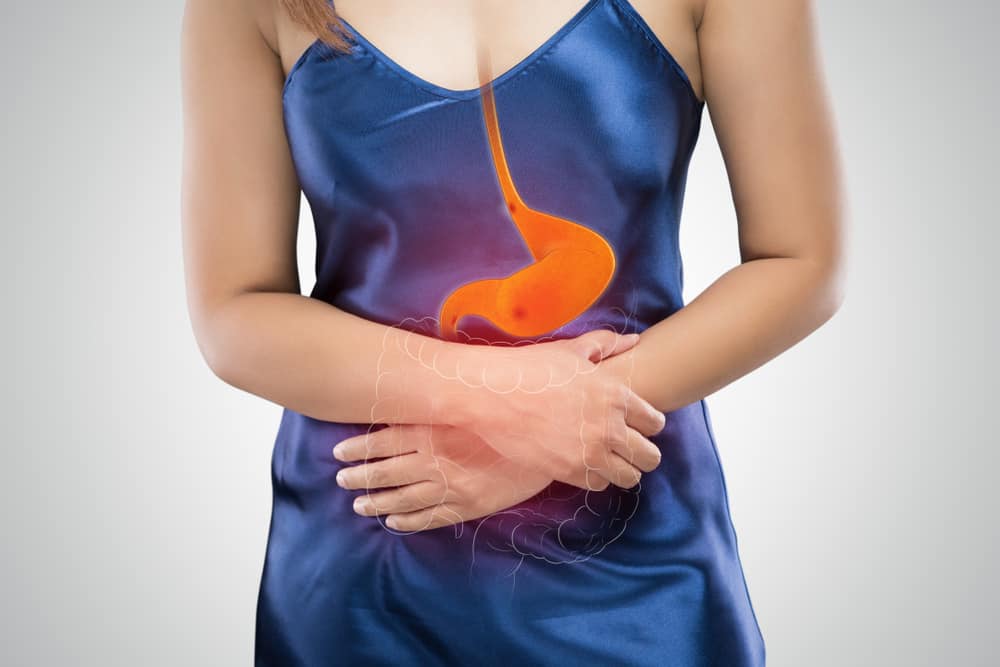 When gastroenterologists refer to an “ulcer,” they are most probably talking about peptic ulcers. But what is the meaning of a peptic ulcer disease?

An ulcer is an open sore or wound. When associated with the word “peptic,” this means that a part of the problem is due to acid.

The Types of Peptic Ulcer

The 2 types of peptic ulcers depend on where you can find the sore. They are:

According to doctors, you can experience both gastric and duodenal ulcers at the same time.

People often give meaning to peptic ulcer disease depending on the signs and symptoms they have. The most common symptom of peptic ulcers is stomach pain. But patients may also experience:

To learn more about the signs and symptoms of peptic ulcer, you can check out this article:

What Are the Symptoms of an Ulcer?

Once you consult your doctor and they suspect peptic ulcer after thorough physical assessment and history-taking, they may check for the presence of H. pylori using three methods:

Another way to diagnose peptic ulcers is through EGD or upper esophagogastroduodenoscopy. In this method, the doctors will look into your stomach and intestine to check if there are sores.

EGD is done by inserting a thin tube called an endoscope into the mouth and down to the stomach and duodenum (upper part of the small intestine). The endoscope has a small camera at the end to allow visualization.

In summary, the meaning of peptic ulcer disease is the breakdown of the stomach and duodenal protective tissues. When the protective layers are compromised, the digestive juices can damage the tissues. Remember that our digestive juices contain the enzyme pepsin (an enzyme that breaks down proteins) and hydrochloric acid.

But what causes the protective lining to break down?

The two most common causes that compromise the protective lining of the stomach and intestine are H. pylori infections and the use of NSAIDs.

Most patients who have peptic ulcers have H. pylori infections. However, it’s worth noting that many people of all ages are also infected, but they do not develop signs and symptoms.

Until now, it’s not yet clear why H. pylori bacteria irritate the stomach and intestinal lining of some people, while others remain unaffected. What we know so far is that for vulnerable people, the bacteria grow in the tissue lining, cause some inflammation, and make it more prone to damage due to acid.

Although researchers are still not sure how the spiral-shaped bacteria spread, they think that transmission could be through:

NSAIDs stands for non-steroidal anti-inflammatory drugs. This is a group of medications used to relieve pain, fever, or inflammation. The most common NSAIDs are:

Many people who use these drugs even without a doctor’s prescription do not develop any side-effects. However, the risk of developing ulcer due to NSAIDs heighten if you’re taking them at high doses or for long-term.

Aside from causing ulcers, NSAIDs also make them worse. This is because some ulcers bleed and these drugs interfere with blood clotting.

For many people who associate the meaning of peptic ulcer disease with NSAIDs, remember this: you have a heightened risk of getting ulcer due to these drugs if you are:

At this point, let’s clarify that factors such as stress and eating spicy foods do not cause ulcers. However, they might worsen the signs and symptoms.

The treatment for peptic ulcers mostly depends on medications, but the doctor would prescribe them according to what caused your ulcer. Some of the medications are:

If you associate the meaning of your peptic ulcer disease with H. pylori, the doctor will most probably prescribe you with 2 types of antibiotics. Depending on their assessment, you might need to take them twice a day for a full week. Examples of antibiotics doctors prescribe for ulcers are amoxicillin and metronidazole.

Although side-effects and adverse reactions may happen during your antibiotic therapy, they are often mild, like having a metallic taste in your mouth or feeling a little sick.

4 weeks after completing your antibiotic therapy, the doctor may test you again for the presence of H. pylori bacteria in your stomach. If there are still some left, you might need to have another therapy to eradicate them.

Proton Pump Inhibitors or PPIs work to reduce the acid in your stomach and protect the tissue lining. This allows your sores to heal because acid often worsens the damage. If a doctor prescribes you with a PPI, you might need to take the medication in the course of 4 to 8 weeks.

One good example of a PPI is omeprazole. When taking PPI drugs, you may experience mild side effects like headaches, rashes, and dizziness.

Because most acid reducers need several hours to work, the doctor may also order antacids for you. If H2 receptor antagonists and PPIs work to reduce acids in the stomach, antacids function to neutralize them. This will give you immediate relief from the signs and symptoms of ulcers.

Some medications act as protectants such as alginates. These alginates produce a protective lining that shields the stomach from acid and harmful enzymes.

Please note that some antacids have alginates in them.

Aside from the medications, someone who has peptic ulcers can also manage their signs and symptoms using natural remedies.

In this article, you’ll learn about the 9 home remedies for ulcer:

Additionally, you can also check out these important dietary tips when you have a peptic ulcer.

More than the meaning of peptic ulcer disease, you need to learn about prevention. To reduce the risk of developing peptic ulcers, experts encourage people to do the following:

The meaning of peptic ulcer diseases may vary from person to person, especially if they experience different symptoms and receive diverse treatment. But one thing is for sure: if you suspect peptic ulcer, consult your doctor right away.

Remember that unaddressed peptic ulcers may worsen and lead to complications like digestive obstruction, internal bleeding, and further infection.

How to Know If You Have GERD