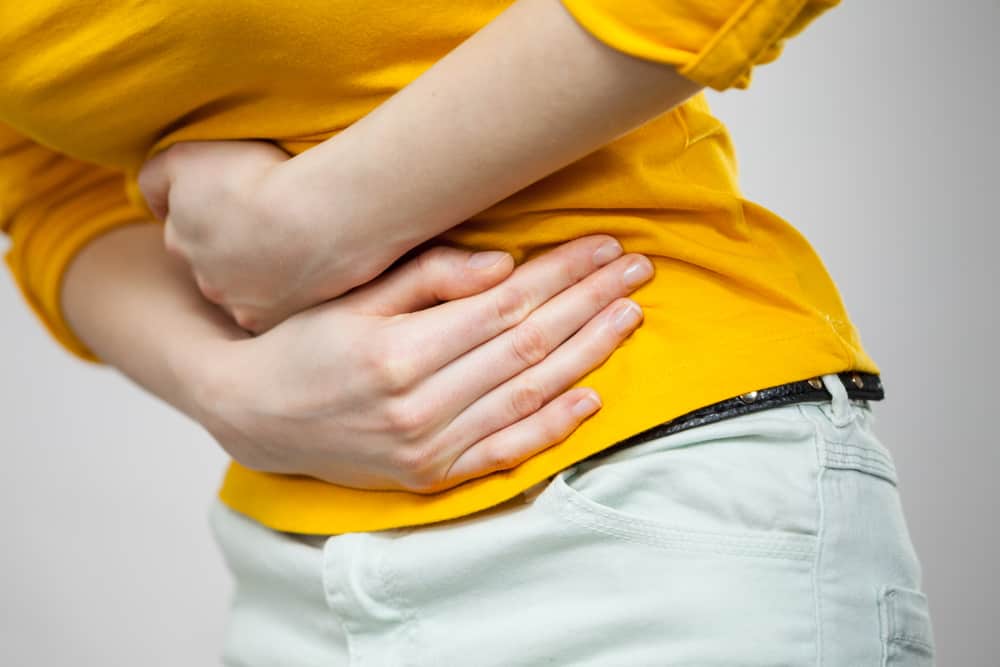 What are peptic ulcers?

Peptic ulcers are sores on the inner lining of certain parts of the digestive system. These are caused by different substances interacting with gastric acids used to break down food and other digestive juices. These then cause burning and irritation, forming ulcers along the inner lining of either your stomach or the early part of the small intestines.

There are two types of peptic ulcers and these two types are differentiated based on the location.

Peptic ulcer causes vary from patient to patient due to the type of peptic ulcers that occur. One patient can even have both types of ulcers at the same time.

Both gastric and duodenal ulcers have the same fundamental cause and, as we had mentioned above, that’s the irritation of the lining due to the interaction between substances that are naturally present in the digestive system and foreign substances.

These foreign substances could be bacteria like Helicobacter pylori or medication like Ibuprofen, Diclofenac, Aspirin, and Naproxen, which fall under a category called non-steroidal anti-inflammatory drugs (NSAIDs).

Although the causes are similar, it is more likely for duodenal ulcer to be caused by H. pylori rather than NSAIDs, because this medication causes ulcers by breaking down the natural defense of the stomach lining against naturally present gastric acids. This doesn’t happen as often for the duodenal lining because it’s less exposed to gastric acids than the stomach since the stomach is where these gastric acids are primarily used and produced.

These vary from case to case since it’s definitely possible to not have any symptoms at all.

These signs and symptoms are of the same kind for both gastric and duodenal ulcers, but the nuances are differentiatd with the likelihood of these symptoms occurring.

Peptic ulcers could also cause pain. And although it may be tempting to assume that the location of this pain is the ulcer, it’s not necessarily the case. The timing and triggers, however, of these sensations could be indicative of whether it is a gastric ulcer or a duodenal ulcer.

Antacids and food intake could also help provide some kind of relief from pain caused by duodenal ulcers but it would not be as effective for pain caused by gastric ulcers.

Similar to the causes and symptoms, the possible complications that could arise from peptic ulcers are quite similar for both gastric and duodenal ulcers. These complications include internal bleeding, perforation or tearing of the organ lining, and obstruction.

The internal bleeding could occur in both the stomach and duodenum. If it is taken to the extreme, this could cause anemia down the line.

When to see a doctor

Make sure to see a doctor if symptoms such as

The doctor could use endoscopy, barium swallow, or laboratory tests like testing for the presence of H. pylori. These can help determine whether or not this pain is caused by peptic ulcers and what treatment plan works best.

Although gastric and duodenal ulcers are similar to great extents, there are the few nuances and differences between them.

The easiest way of telling which kind of peptic ulcer is present is based on the location of the ulcers. However, this can only be determined by lab tests and check-ups after the diagnosis.

In the end, diagnosis and classification should be left to the medical experts. They are best to recommend treatment plans to get rid of either or both conditions for good.

What are NSAIDS, https://orthoinfo.aaos.org/en/treatment/what-are-nsaids/, Accessed Dec 13, 2020

Ulcers Caused by Smoking and Alcohol Abuse: What You Need to Know