IBS Foods to Avoid and Why These Trigger Flare-Ups 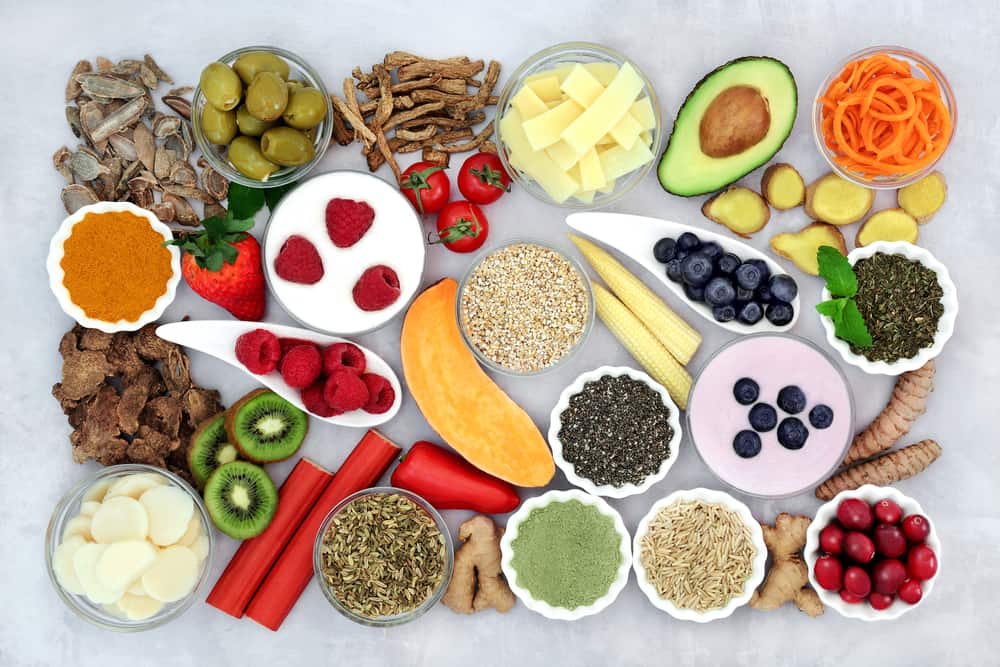 When it comes to managing IBS, one of the most important things to consider is your diet. There are various IBS foods to avoid, so it’s important to be extra careful with what you put inside your body. This will help prevent triggering your IBS.

Read on to learn more about the foods you need to avoid, what foods to eat in moderation, and what to eat more of.

When it comes to IBS foods to avoid, one important thing to remember is the acronym FODMAP, which stands for Fermentable Oligosaccharides, Disaccharides, Monosaccharides, and Polyols.

Now that might sound complicated, but FODMAPs are essentially carbohydrates that your body finds hard to digest.

What happens is that when you eat FODMAPs, your body’s digestion process leaves a lot of undigested carbohydrates. These undigested carbs are then eaten by the bacteria in your stomach, which produce excess gas. This excess gas is responsible for triggering IBS symptoms.

Here are some foods that you should avoid:

Lactose is a disaccharide found in milk and milk-based products. For most people with IBS, dairy products are a big no-no because they are a common culprit for IBS.

Foods such as milk, cheese, yogurt, and ice cream should be avoided as much as possible if you want to avoid triggering your IBS.

While fruits are an important part of your diet, they can also cause problems if you have IBS. This is because they contain a sugar called fructose, which triggers IBS symptoms.

It would be a good idea to eat fruits in moderation or try to avoid fruits high in fructose. These include apples, pears, watermelons, dried fruit, and even fruit juice.

Even for people without IBS, beans are notorious for causing people to pass gas. In people with IBS, however, this can trigger worse symptoms such as bloating, as well as a change in your bowel movements.

Despite beans being a good source of fiber and protein, it would be best to avoid eating them if you have IBS.

Cruciferous vegetables are just a fancy name for vegetables like broccoli, cabbage, and cauliflower, which are members of the brassica family. These vegetables can cause you to feel bloated and can trigger other IBS symptoms as well.

Irritable Bowel Syndrome (IBS): All You Need to Know

What Foods Should You Eat?

Now that we’ve listed down the foods you should avoid, what foods can you eat? And what are better alternatives to add to your diet?

Eat more of these foods

Here are some foods that you need to eat more of if you have IBS:

Some foods, such as milk or cruciferous vegetables are good for you, but bad for IBS. Fortunately, there are food alternatives you can eat that provide a similar level of nutrition.

Here are some of those foods:

When it comes to IBS, one important thing to remember is that your diet plays a big role in how you manage this condition. By changing your diet and cutting out foods that trigger your condition, you can lessen IBS flare-ups and avoid discomfort. To determine these triggers, start a food diary.

If needed, don’t hesitate to consult a nutritionist or a dietician. They should be able to help you figure out what foods to incorporate into your diet and what foods you should avoid.

5 Foods to Avoid if You Have IBS | Johns Hopkins Medicine, https://www.hopkinsmedicine.org/health/conditions-and-diseases/irritable-bowel-syndrome-ibs/5-foods-to-avoid-if-you-have-ibs, Accessed January 11, 2021

Irritable Bowel Syndrome (IBS): All You Need to Know

IBS Causes: What are the most common triggers?