Secretory vs. Osmotic Diarrhea: Types of Diarrhea and Their Symptoms 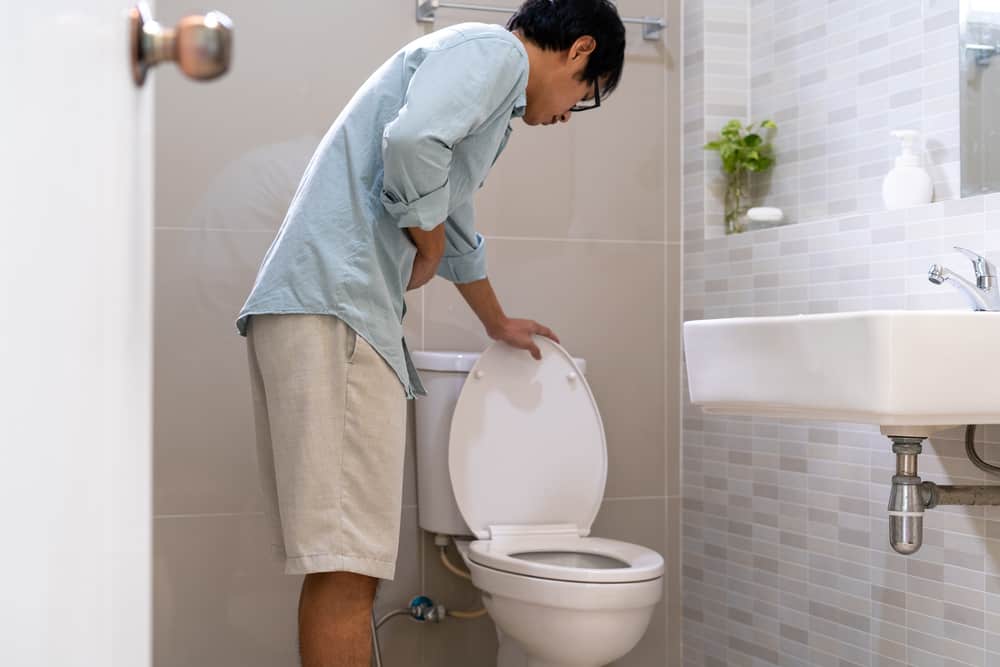 Diarrhea, coupled with digestive upset, is never fun. Aside from the obvious discomfort it brings, diarrhea can also trigger other unwanted conditions like dehydration and electrolyte imbalance. Most of the time, diarrhea and its symptoms only last for a few days. But what happens if this condition goes on for weeks? What about its different types? Read on to learn more about secretory vs osmotic diarrhea. 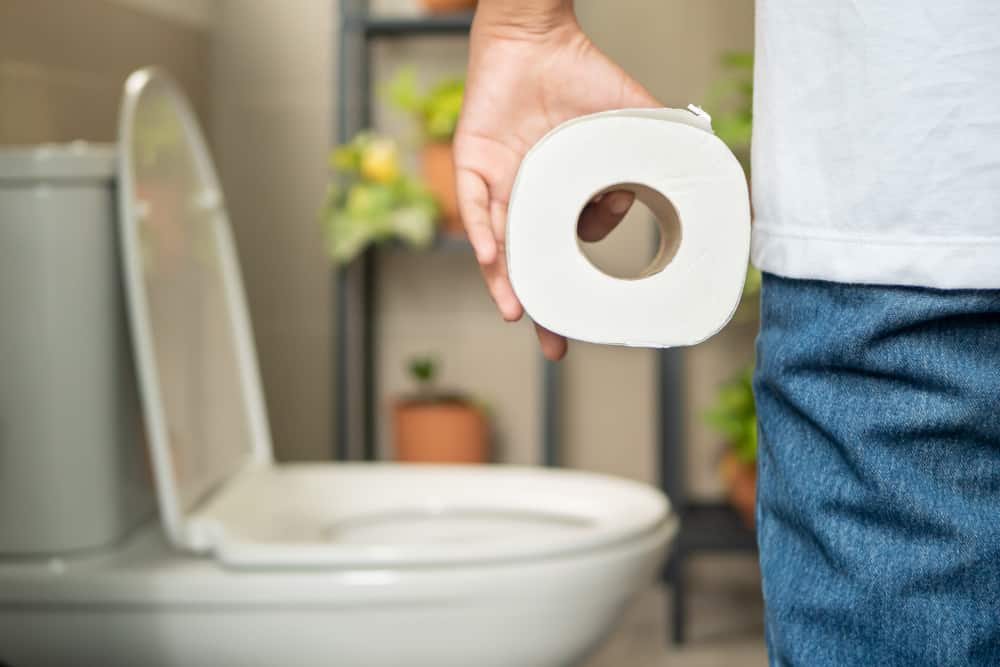 Diarrhea happens when stool becomes watery and loose. A person suffering from diarrhea also notices that they have to go to the bathroom more often than they’re used to. It’s also nearly impossible to ignore the urge to go to the bathroom when you have diarrhea, and the discomfort is often accompanied by abdominal pain and cramps.

A healthy bowel movement, as described in the Bristol Stool Chart, is smooth and soft. Passing a healthy stool should not be a painful ordeal. On the other hand, a person with diarrhea will have a mushy stool. They will also feel the need to empty their bowels numerous times a day and still feel unsatisfied.

Causes of diarrhea can vary from person to person and can depend on the type. Secretory vs osmotic diarrhea can be attributed to different reasons. In general, diarrhea can result from:

Secretory vs Osmotic Diarrhea: What Are The Symptoms of Diarrhea?

Typically, there are three (3) categories of diarrhea, namely: inflammatory, watery, and fatty diarrhea. Watery diarrhea can be further divided into osmotic, secretory, and functional diarrhea. Despite the various types, symptoms are usually the same, even for secretory vs osmotic diarrhea.

Signs that you may be suffering from a case of diarrhea include:

The main difference between secretory vs osmotic diarrhea lies in its causes. Osmotic diarrhea typically occurs when an unabsorbed substance or solutes from food draw too much water into the intestines. This excess water results in the watery stools that characterize diarrhea.

Secretory diarrhea occurs when too much water is secreted in the small intestinal lumen for the body to absorb. This type of diarrhea is also common among those infected with Vibrio cholerae, the organism responsible for the disease cholera.

Another significant difference between secretory vs osmotic diarrhea is that secretory diarrhea occurs when electrolytes are secreted into the intestine. Furthermore, symptoms caused by this kind of diarrhea won’t be eliminated through fasting alone. Some possible causes of secretory diarrhea include:

When To See A Doctor

Typically, symptoms of diarrhea are resolved without medical intervention. However, it may be best to seek the advice of a medical professional if your stool remains watery and loose after two days, accompanied by a fever and severe pain. Although secretory vs. osmotic diarrhea symptoms are similar, the treatment will vary depending on the underlying conditions that need to be addressed.

Diarrhea is the onset of watery and loose bowel movement, accompanied by abdominal pain and nausea. The various types of diarrhea are often dependent on what causes digestive upset resulting in a change in bowel movement. Osmotic diarrhea is characterized by loose stools caused by substances that the stomach is unable to absorb. Meanwhile, secretory diarrhea usually results from the secretion of electrolytes in the intestines.

Evaluating the Patient with Diarrhea

Constipation After Diarrhea & Vomiting: Is It Normal?