A Drug For Type 2 Diabetes Can Help In Weight Loss, A Study Finds 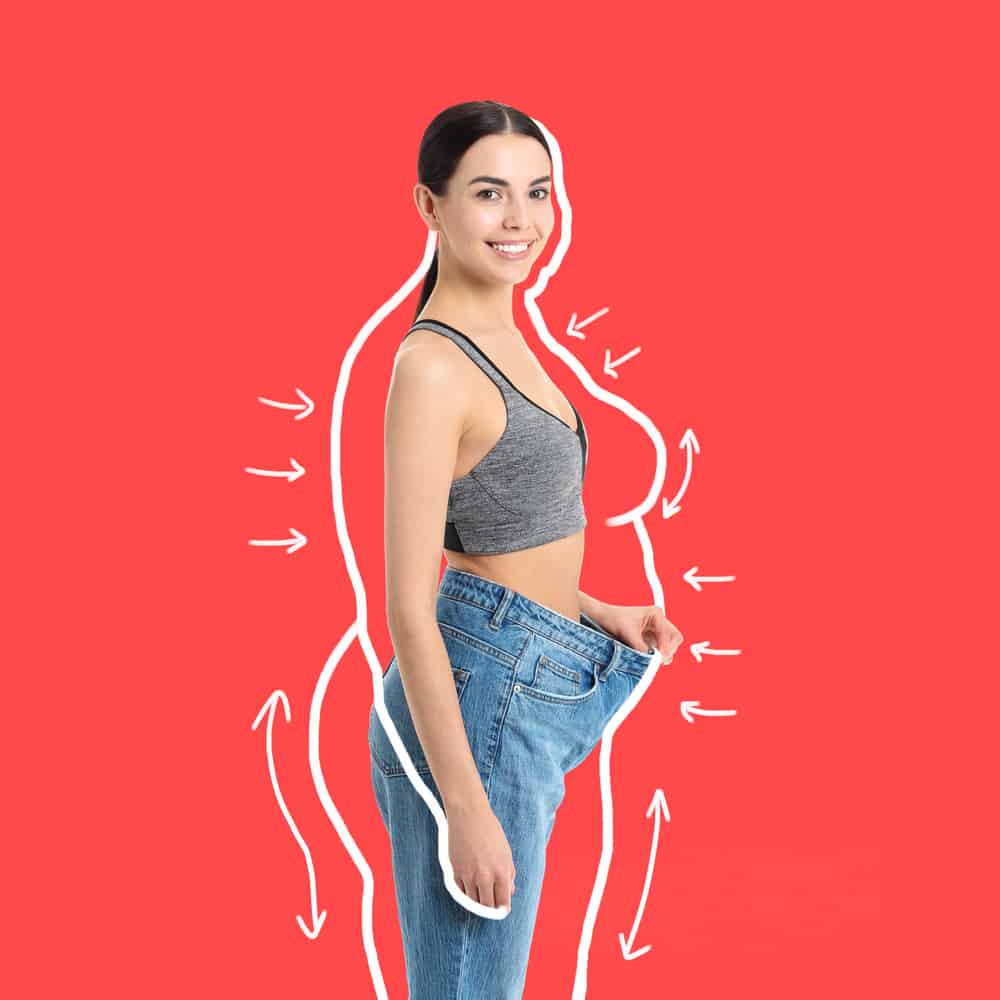 Losing weight is a struggle for many people, especially when they already have obesity. But, experts say it’s crucial to attain a healthy weight because higher-than-normal BMI is associated with various diseases, like heart disease, stroke, and cancer. Now, experts have discovered that tirzepatide, a new drug for Type 2 Diabetes, can be used for weight loss. Here’s what you need to know about this development.

Tirzepatide, sold under the brand name, Mounjaro, is a recently approved medicine for type 2 diabetes. It’s not indicated for kids and type 1 diabetes.

Currently, it’s only given to adults with type 2 diabetes as an adjunct therapy (with diet and exercise) to improve blood sugar control. Initially, the doctor will only order 2.5mg/0.5ml weekly for four weeks as treatment initiation. Then, the dose will increase to 5mg/0.5ml. Should there be a need for additional glycemic control, the doctor will increase the dose by 2.5mg after four weeks of being in the current dose.

The Urgent Need to Address Obesity

Obesity is a global epidemic affecting hundreds of millions of people. It’s also a risk factor for numerous serious illnesses. The higher your Body Mass Index is, the higher the risks are for hypertension, stroke, sleep apnea, fatty liver disease, and osteoarthritis.

Hence, it’s no surprise that health authorities are pushing for more aggressive ways for people to lose weight. While a healthy and balanced diet together with appropriate exercise is still the best way to manage weight, help from medicines might also be welcome for some.

The good news is that one study found that tirzepatide can be used for people without type 2 diabetes to reduce their weight significantly. Some of the participants lost more than 20kg after the trial.

Tirzepatide Can Be Used for People With Obesity, A Study Finds

The trial involved more than 2,500 participants who weighed an average of 231 pounds or about 105 kilograms.

For 72 weeks, some of the participants received placebo weekly. The other groups received Tirzepatide in either 5mg, 10mg, and 15mg doses.

Experts say these results were impressive and promising. They also added that the trial is already at phase 3, which is the final stage of clinical trials required by the US regulatory approval.

Are There Side Effects to Tirzepatide?

Like many medicines, Tirzepatide also has side effects. Most involve gastrointestinal upset, like diarrhea, nausea, and constipation. Approximately 4% to 7% of the participants discontinued the therapy due to the side effects.

Is It the Best Medicine for Weight Management?

Reports say a head-to-head test with drugs like semaglutide and liraglutide is welcome for comparison. Both these medicines are also for diabetes, but can be used for weight management.

Tirzepatide is a newly-approved medicine for adults with Type 2 Diabetes. But, trials also show that that it can be used for people who do not have diabetes but are obese.

Experts say the results were impressive and promising. However, please note that it still needs approval for it to be used as a medicine for weight loss. Also, it may have side effects that people might not be able to tolerate.

If you want to effectively manage your weight, please don’t hesitate to consult your doctor.