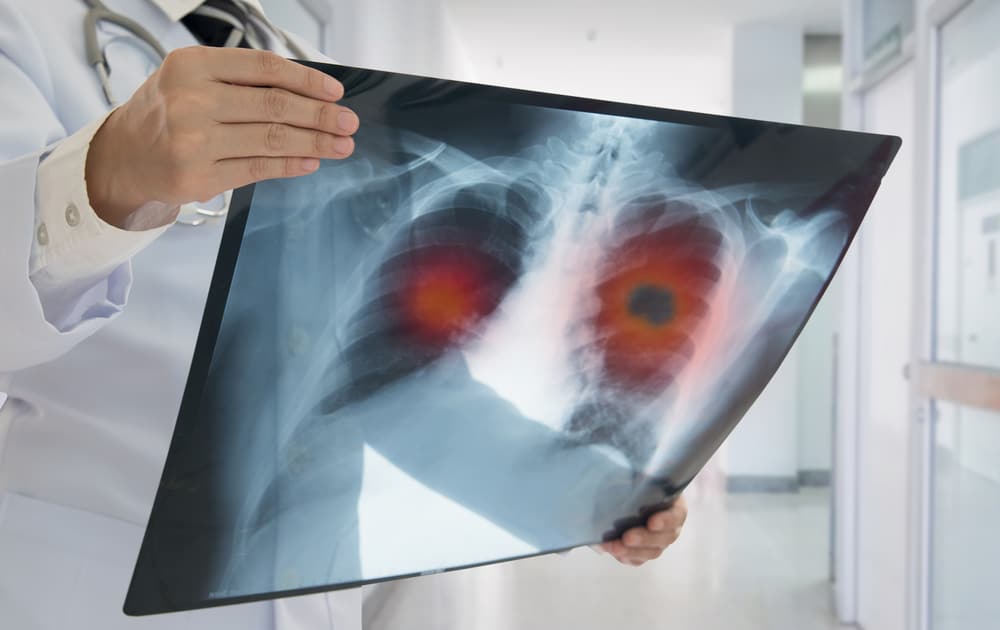 Cancer is the fourth leading cause of death in the Philippines. Though it is not common for people between 20 and 39 years old to develop cancer, doctors still advocate early and regular cancer screening tests for young adults who have a family history or or confirmed to carry genes known to increase their risk.

Most common types of cancers that benefit from screening

Screening means testing a person for a disease even though that person does not exhibit any sign or symptom yet.

When detected early enough and treatment started at an earlier stage, there is a strong possibility of preventing the disease from developing into a more advanced condition. Regular tests done at an early age can help doctors and patients discover early signs of these types of cancer:

Meanwhile, screening tests should not:

Colonoscopy and sigmoidoscopyThese two tests detect the early onset of colorectal cancer and prevent the disease by finding abnormal growths or polyps in the colon. These polyps can then be removed before they can be cancerous.

A camera with a thin, flexible tube is inserted in the anus and pushed towards the colon. A colonoscopy covers the entire colon, while a sigmoidoscopy focuses on the lower part of the colon called the sigmoid.

According to the Global Cancer Observatory (GCO), lung cancer was the leading cause of deaths among Filipinos. LDCT (also called low-dose CT scan) is the only recommended screening test for lung cancer. A person lies on a CT scan table and the machine takes a detailed image of the lungs.

According to the GCO, breast cancer is the most commonly diagnosed cancer among Filipino women.

An x-ray of a woman’s breast can show unusual lumps or other signs of breast cancer. Many experts recommend that women with normal risk do not have mammography (also called mastography) at least until they are 40 years old. For those with family history and genetic predisposition, though, regular mammography should be done early.

Women who are obese, began their menstruation at a younger age, have dense breasts, and drink alcohol a lot are also included in the high-risk category. For best results, routine breast exams, even self-administrated ones, could make a person aware of early signs of breast cancer.

Whether taken in combination or separately, these two tests can detect and possibly prevent cervical cancer. During a pap smear and HPV test, cells from the cervix are collected and analyzed for possible changes.

What to Expect During Your First Pap Smear

When cells grow uncontrollably in the cervix, a woman slowly develops cervical cancer. Women aged 21 to 65 are recommended to undergo pap smear every three years. Such a screening exam can find precancerous cells that can be monitored and removed before it evolves into cancer.

The following screening tests may not be effective and do not check all the requirements of an effective test, but they may still benefit those who have high risks of cancer.

This test detects alpha-fetoprotein levels. Alpha-fetoprotein is a protein created in the liver. A human has a percentage of this protein when born, but the levels dramatically decrease by age 1. An adult having high levels of the protein means possible liver cancer. The GCO has identified liver cancer as the second highest cause of deaths in the Philippines.

CA-125 (cancer antigen 125) is a type of protein connected with cancers. On its own, this blood test has not been effective as a screening test, but it has been often combined with a transvaginal ultrasound to try to detect ovarian cancer.

This is another blood test. This time it is combined with a digital rectal exam to detect prostate cancer. Experts don’t recommend routine PSA testing though because it has not reduced the chances of developing and dying from prostate cancer.

The majority of skin cancer cases are caused by prolonged exposure to the sun. Evidence of skin cancer includes waxy bumps, brown lesions, and sores. Although people can see these changes on their skin, regular visits to the dermatologist could give an expert’s opinion on what these changes could.

Screening tests could either confirm or negate these visual observations. However, such exams may not reduce the risk of getting the illness (unless the patient makes some lifestyle changes and limits sun exposure) and tests may lead to over-treatment.

Although it has not been proven to reduce deaths, this imaging test (also called endovaginal ultrasound) that examines all of the female reproductive organs may help identify early onset of ovarian cancer or endometrial cancer.

Transvaginal Ultrasound Uses: 5 Things to Remember Before the Test

Modern medicine cannot fully guarantee that cancer will be prevented. However, early detection of cancerous signs and symptoms can help reduce the possibility of the disease starting or spreading.

It’s important to note that not all screening tests are widely recommended. So it’s best to coordinate with your doctor if a certain test is appropriate for you.

Breast Cancer Screening Tests: What You Should Know