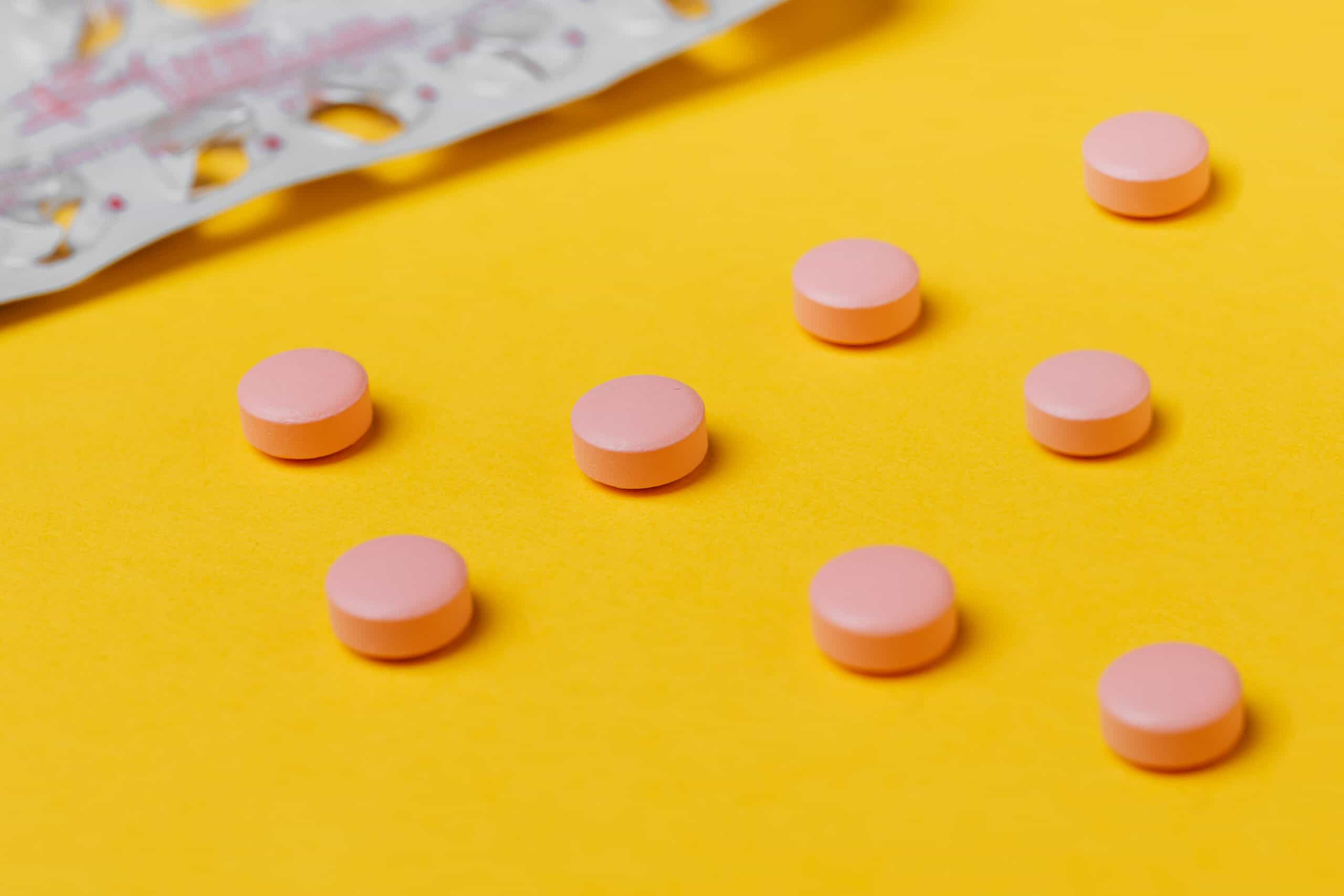 Whether a couple decides to be child-free or would like to have several children, both require serious consideration and mutual understanding. Family planning is associated with the use of contraception and keeping track of fertile periods. Oral contraceptive pills (OCPs) which contain hormones are one of the most common and reliable methods of preventing unplanned pregnancy. But did you know that there is evidence that oral contraceptives prevent ovarian and endometrial cancer?

What do oral contraceptive pills contain?

OCPs that only contain a version of progesterone are referred to as the “mini-pill.” Progesterone increases the thickness of the cervical mucus and thins the uterine lining. Thick mucus blocks sperm from entering the uterus, thus reducing the chances of fertilizing an egg. It can also prevent ovulation, or the release of an egg, further reducing the chances of pregnancy. On top of that, a thin uterine lining makes it harder for a fertilized egg to become implanted.

On the other hand, estrogen-containing pills offer additional effects. Estrogen is present in both sexes, albeit, in much higher amounts in women. It has positive effects on skin elasticity, bone health, and cholesterol levels. In women, estrogen plays a role in the development of secondary sex characteristics (e.g. breast development, body hair pattern) and the start of menstruation.

As part of OCPs, estrogen and progestin halt ovulation. Due to negative feedback mechanisms, luteinizing hormone (LH) and follicle-stimulating hormone (FSH) do not get released from the brain when there is enough estrogen and progesterone in the body. Without FSH and LH, the ovaries will not release a mature egg that can be fertilized.

How can oral contraceptives prevent ovarian and endometrial cancer?

As mentioned above, estrogen and progesterone influence various bodily functions in a woman’s body throughout her lifetime. Increased estrogen levels suppress the hormone FSH while progesterone suppresses the hormone LH. Essentially, without FSH and LH to stimulate the ovaries and endometrium, cell division is not sped up– which is one of the characteristics of cancer cells.

This means taking either the mini-pill or combination OCPs offers protection against unplanned pregnancy and reduces the risk of ovarian and endometrial cancer. Additionally, women who have already had breast or ovarian cancer have a higher risk of developing endometrial cancer.

Using OCPs consistently for several years increases the protection against these cancers. Better yet, the protective benefits continue for many years even after a woman stops taking them. However, this medicine may have several drawbacks depending on your medical history. Talk to your physician or gynecologist to see if OCPs are right for you.

Are there any drawbacks?

Increased risk of other cancers

Although there is data that supports that oral contraceptives prevent ovarian and endometrial cancer, they may also increase the risk of other cancers. Women who use OCPs for several years run a higher risk of cervical and breast cancers.

Actively using OCPs or hormonal replacement therapies with estrogen increases the risk of breast cancer, while stopping almost immediately reduces it. On the other hand, the risk of cervical cancer increases severalfold depending on the number of years it has been used. The risk declines over time, although it is never as low as someone who has never taken OCPs in the first place.

In addition, the estrogen content in combined OCPs is linked to an increased risk of thrombosis or blood clots. These clots contribute to conditions like deep vein thrombosis (DVT). These risks are further increased depending on a person’s genetics and lifestyle, including family history and smoking.

Every woman is familiar with natural fluctuations in their hormone levels, especially around their menstrual period. Unfortunately, oral contraceptives sometimes cause undesirable effects in other parts of the body. Common side effects while using OCPs include:

So, can oral contraceptives prevent ovarian and endometrial cancer? Yes, there are studies and data that show these pills do have protective effects against these cancers. However, that does not mean they should be taken by all women nor does it mean the risk of developing cancer becomes zero. Additionally, OCPs can actually increase the risk of breast and cervical cancers along with a range of unwanted side effects. Always remember to talk to your doctor or specialist before taking any new drug or stopping your current medications.

What is Estrogen? https://www.hormone.org/your-health-and-hormones/glands-and-hormones-a-to-z/hormones/estrogen Accessed July 7, 2021

What is the Emergency Contraception Pill?