Stroke in the Young: Why Does it Happen and Can it be Prevented? 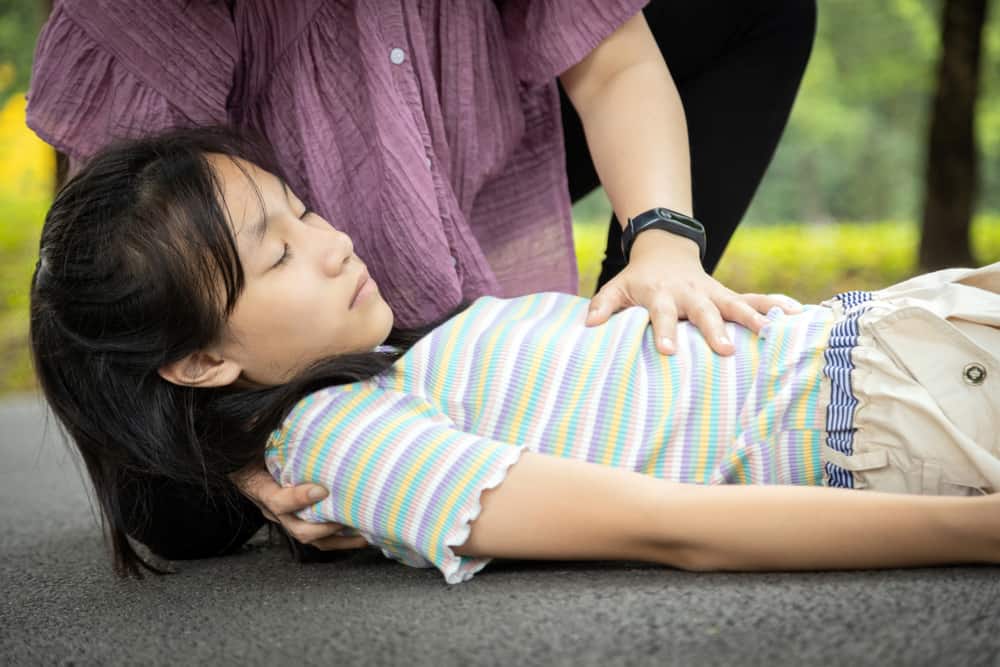 Stroke in the young is usually considered a tragedy, as young people generally don’t suffer from strokes. However, it’s something that can happen, albeit rarely, to young people.

Read on to find out more about these types of stroke, why it happens, what the warning signs are, and how they can be prevented.

Why do strokes in the young happen?

People typically associate strokes as something that only happens to older people or those with preexisting conditions. In addition, it is a known fact that the older a person gets, their risk for stroke increases.

But surprisingly, even younger people are falling victim to strokes. In fact, according to studies, an estimated 3.7%-10% of strokes happen among people aged 45 and below. And each year, the number gradually increases.

So why do strokes in the young happen?

Some of the risk factors that increase the risk of stroke in older people can also be responsible for strokes in younger people. These include smoking, obesity, hypertension, diabetes, high cholesterol levels, and drinking too much alcohol.

However, this doesn’t mean that these are the only things that can put a young person at risk for a stroke. Here are some other risk factors that are more common among young people:

Some people can be born with heart problems that can cause blood clots to develop in the heart, and potentially travel to the brain.

Another heart problem, known as patent foramen ovale, is a condition wherein the chambers of the heart don’t close shortly after birth. About 25% of the population are born with this condition, and for the most part this usually doesn’t cause any problems.

However, doctors have found that a small number of strokes have been caused by this condition.

Strokes happen because of blood clots that can block the flow of blood to the brain. When it comes to a stroke in the young, one possible cause is having certain blood disorders.

In particular, some blood disorders cause a person’s blood to clot more readily. This means that they have a higher chance of developing blood clots that can potentially travel to the brain and cause a stroke.

How to Treat a Stroke: First Aid Tips to Remember

An aneurysm is a condition wherein a person’s artery walls start to become weak, and “balloon.” Over time, it’s possible for the aneurysm to rupture and cause a stroke.

Some people can be born with problems in their arteries that cause them to become weak and more prone to aneurysms. In particular, if you have a family history of stroke and aneurysms, there is a possibility that you might be at risk.

Artery tears, as the name suggests, is the tearing of a person’s arteries. In particular, tearing in the arteries in a person’s neck can be a possible cause of stroke in the young.

A migraine is more than just a “severe” headache. Migraines are a type of neurological condition, and studies have found a correlation between migraine frequency and an increased risk of stroke.

This means that a person who frequently suffers from migraine can be potentially at risk for a stroke. And as they grow older, the risk increases even further, though it’s possible for them to experience a stroke while they are still young.

Lastly, using illicit drugs can have a number of effects on the body. One of these is an increased risk of stroke.

Younger people are typically more vulnerable to drug abuse, so this could be a possible reason for a stroke in the young.

How can it be prevented?

The reality is that a stroke in the young can’t always be prevented, especially if it’s because of an undetected health problem.

However, there are a number of things a person can do in order to lower their risk. Here are some of those:

Recognition and management of stroke in young adults and adolescents, https://www.ncbi.nlm.nih.gov/pmc/articles/PMC3795593/, Accessed April 20, 2021

Diabetic Stroke: What You Need To Know

Mild Stroke First Aid: Take These Immediate Steps and Save a Life