Diabetic Stroke: What You Need To Know 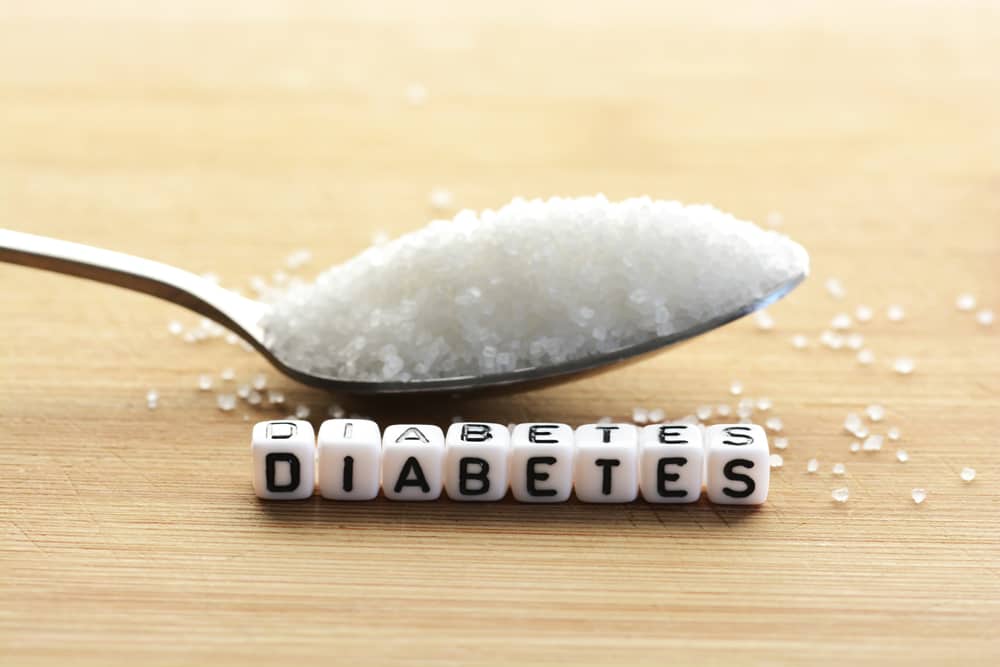 Diabetes is a chronic condition associated with high levels of blood glucose or blood sugar in the body due to the cell’s resistance to, or lack of insulin in the body. Left unmanaged, it could lead to serious complications such as kidney failure or diabetic stroke.

Basically, this condition is due to the inability of the pancreas to produce enough Insulin hormones to regulate the amount of blood sugar that comes from our food intake and into the blood vessels.

Continued lack of production of insulin over time may result in high amounts of blood sugar in the bloodstream. In turn, this condition may lead to serious health issues in our kidneys, heart, eyes, and foot, as well as depression.

The Long-term Effects of Uncontrolled Diabetes

However, another health complication that is caused by diabetes is stroke. It is the sudden halt in the brain’s blood flow due to damaged or blocked arteries.

Longer periods of blockage may result in damages in a part of the brain tissue. This could affect one’s physical and cognitive functions. Patients with diabetes are 1.5 to 2 times more likely to experience stroke than those without any symptoms associated with diabetes.

Considered as a serious medical concern, diabetic stroke can be treated and prevented.

According to the American Stroke Association, diabetic stroke happens when the blood vessels contain excessive amounts of blood sugar due to the inability of the pancreas to create insulin hormones to aid in transferring glucose to the cells to generate energy for the body.

This large amount of blood sugar may result in damage in the bloodstream and existence of a blood clot that may contribute to the blockage of blood flow.

Longer periods of blockage may result in damages in the brain tissue.

Stroke can be more prevalent for patients with diabetes than those who don’t have the condition.

However, the Stroke Association noted some other risk factors that increase the probability of experiencing stroke among people with diabetes, such as:

Regardless if due to diabetes or other conditions, stroke can be experienced by patients once a part of a brain tissue has been damaged due to loss of blood flow. This can manifest through the patients’ inability to perform physical and cognitive tasks.

The Stroke Association has provided a guide in recognizing the signs of stroke. Dubbed as the “FAST test,” this guide instructs people to identify the following signs of stroke:

Aside from these, the following are other warning signs of an impending stroke:

As stroke is a serious condition, it is important that the patient should be brought to the hospital for medical assistance and intervention. There, patients will be treated with the following:

This involves the use of “clot-busting drugs” to reduce the damage brought by the blood-clotting and the subsequent stroke.

There are instances where the blockage of blood stream and blood-clotting should be addressed through surgery. This includes the following:

Other forms of therapy

As stroke affects the physical and cognitive functions of patients, they should be given physical, occupational and speech therapy to restore such functions. Psychological counseling may also be included.

Diabetes and stroke can be prevented through the following:

What is the Diabetic Diet?

Diabetes is a serious medical condition that can lead to other serious complications, such as stroke, if not treated. Diabetic stroke, much like other forms of stroke, can affect the patient’s life and well-being if not treated properly.

As the signs of stroke manifest, do not hesitate to let the patient be treated in the hospital. Likewise, diabetes and stroke can be avoided through healthy lifestyle choices.

What is a stroke?

What Is Diabetic Ketoacidosis?