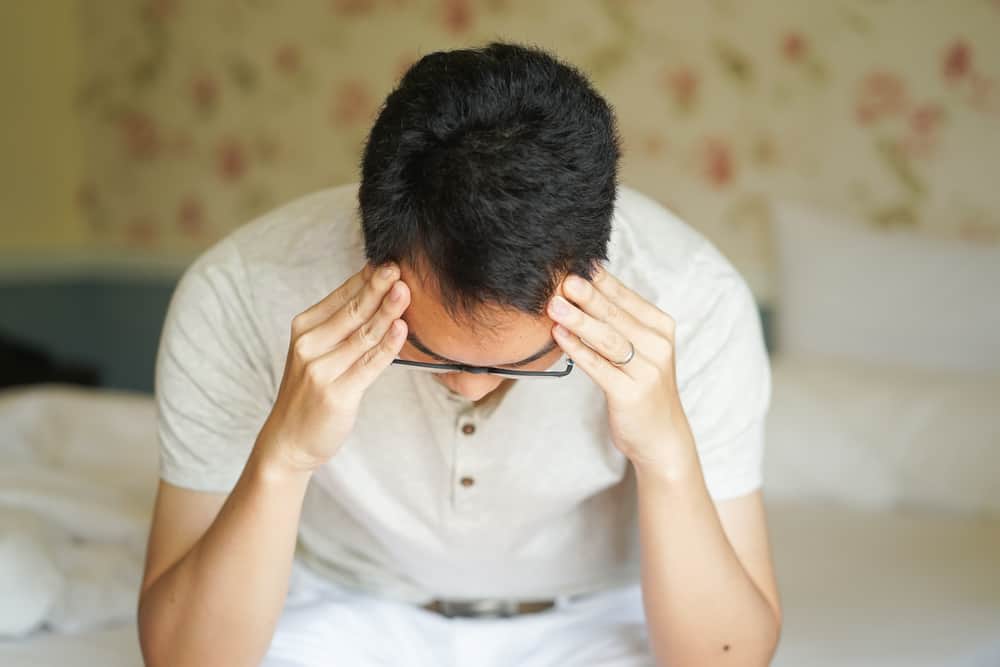 A stroke is a serious condition that occurs when a blockage stops the flow of blood to the brain. The symptoms of stroke can vary widely, depending on whether it’s a mild stroke vs severe stroke.

But regardless of the severity, experiencing a stroke is a serious health concern, and should never be ignored.

What is a mild stroke?

What most people commonly call a “mild stroke” is known medically as a transient ischemic attack or TIA.

A TIA is a type of stroke wherein there is a brief interruption of blood flow to the brain, spinal cord, or even the retina. Despite being a brief interruption, it can cause stroke-like symptoms, but not necessarily cause permanent brain damage or disability.

Despite this, TIAs should not be ignored. This is because they are usually a precursor to a stroke, and should be taken as a sign that a serious stroke might be coming.

The symptoms of a mild stroke vs severe stroke can be pretty similar, which is the reason why people can sometimes mistake it for a severe stroke.

Here are some of the symptoms:

For the most part, symptoms of a mild stroke last for only a few minutes, but its not unheard of for the symptoms to last a few hours.

What is a severe stroke?

As the name implies, a severe stroke is a serious condition. It differs from a mild stroke in that the symptoms of a severe stroke can be more severe, usually last longer, and can cause serious and permanent damage. In some cases, it can even cause death.

What happens during a severe stroke is that the blood flow to the brain gets cut off completely.

The brain depends on blood in order to both function well, and to survive, and cutting off the blood flow for even just a few minutes can cause serious harm.

The symptoms of a stroke can be pretty unpredictable, and it can also happen very quickly.

Here are some of the possible symptoms that someone having a stroke could experience:

When it comes to strokes, every second counts. This is why if you feel that you might be having a stroke, you need to seek help immediately. Don’t attempt to take yourself to the hospital, and quickly look for someone to assist you instead.

The sooner you can get treated, the better the outcome would be, and the less damage there would be to your brain.

What are the differences between mild stroke vs severe stroke?

For the most part, the differences between a mild stroke vs severe stroke are mostly in the effects that they can have on the body.

Mild strokes don’t necessarily cause permanent damage, while severe strokes are life-threatening or can significantly affect a person’s quality of life.

In terms of symptoms, the symptoms of mild strokes last shorter compared to that of severe strokes. However, this should not reinforce the assumption that having a mild stroke is “okay.”

Despite being called “mild,” TIAs should be taken seriously. TIAs are usually a precursor to a more severe stroke, so they should never be ignored.

An important thing to remember when it comes to strokes is that you should not focus on whether you are experiencing a mild stroke or a severe stroke.

Both types of stroke should be treated very seriously, and it is important to seek help as soon as you feel the symptoms happening.

How can strokes be prevented?

Here are some important tips when it comes to preventing strokes:

10 Signs of Stroke That You Need to Know