Types of Tic Disorders That You Should Know About 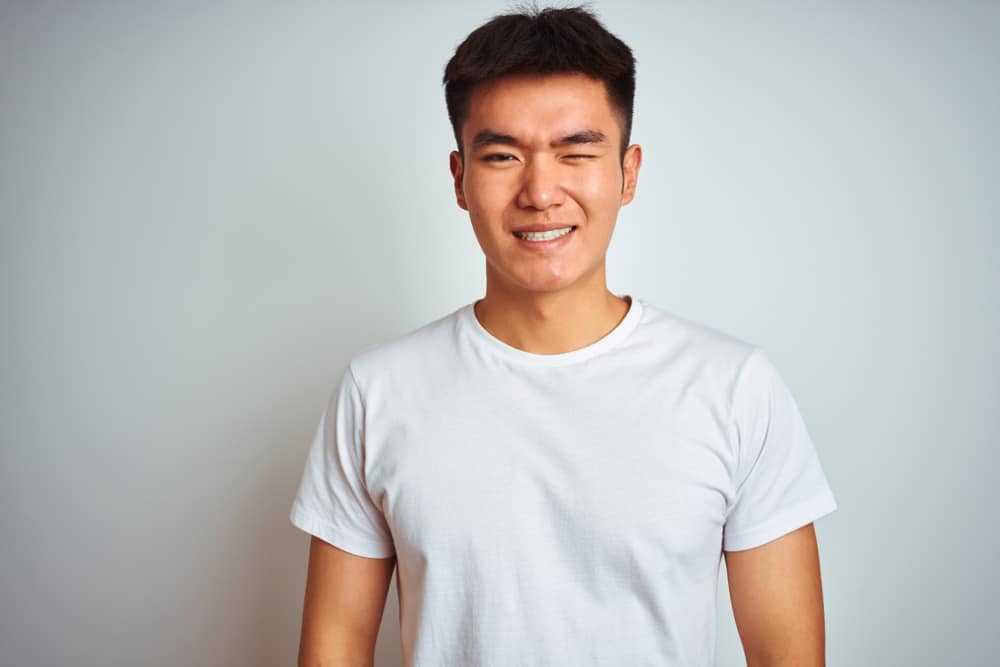 Despite affecting hundreds of thousands of people, not a lot of people know about tic disorders. This is why it is important for people to be aware of what these disorders are, the different types of tic disorders, and what can be done about it.

What are tic disorders?

Tics are involuntary twitches, movement, or even sounds that happen repeatedly. These can manifest in different ways; some people might wink one eye repeatedly, others can make a grunting noise, and some even flap or shake their arms. These actions are involuntary, and people with tic disorders can’t stop their body when it happens.

In some cases, tics can occur during periods of intense stress, or emotion.

Tics occur because of a problem with nerves that send signals to and from a person’s brain. It usually manifests in childhood, at around 5 years of age. As a person grows older, tics can happen less and less. But in some cases, it gets worse during the teenage years, and starts to get better in adulthood.

Tic disorders affect people differently. Some people’s tics tend to go away, or happen less frequently over time. For others, their tics can interfere with their daily activities, and even cause embarrassment or social isolation.

In particularly serious cases, it can even lead to the person having severe depression, or engaging in self-harm because of their condition.

Under the DSM-5, or the Diagnostic and Statistical Manual of Mental Disorders, Fifth Edition, there are three different types of tic disorders:

Tourette’s disorder is a type of tic disorder characterized by sudden, jerky movements, and vocal tics. The most common tics include blinking, neck, shoulder, jaw, and limb movements, as well as sniffing, grunting, or throat clearing.

There are also more serious tics where people can hurt or even punch themselves repeatedly. Some people with Tourette’s disorder even suffer from coprolalia, which causes them to blurt out obscene or profane language without their control.

These tics usually follow a pattern where it increases in severity, then gradually wanes.

Some people with Tourette’s might also experience something called a premonitory urge. These are feelings or sensations preceding tics that can only be relieved by a certain tic or movement. There are also cases wherein patients feel that they need to do these movements a certain number of times to decrease the sensation.

The main difference with this and Tourette’s is that people with Tourette’s have at least two motor tics and one vocal tic.

This means that it is possible for a provisional tic disorder to eventually progress into a persistent motor or vocal tic disorder.

How are tic disorders treated?

Most of the time, tic disorders don’t require any form of medication. This is why the main form of treatment for tic disorders is through therapy.

Through various forms of therapy, patients learn to be aware of when their tics happen, and how to manage it better. Therapy also helps patients deal with the social and emotional problems that they might experience.

Doctors might also prescribe drugs in more serious cases. These medications can help reduce, but not completely eliminate a person’s tics.

Benefits Of Therapy That You Might Not Know About

Cranial Facial Nerve Disorders: What You Should Know