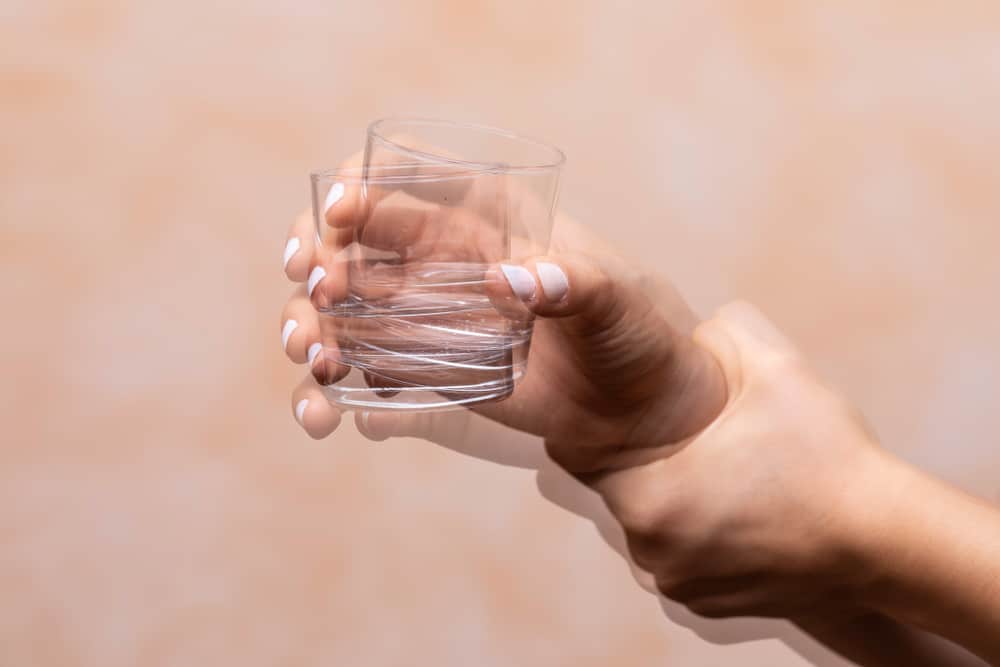 In general, symptoms develop gradually, often concentrating on one side of the body, eventually progressing to a point where both sides of the body are affected. Symptoms include:

In later stages, and as symptoms worsen, people with the disease begin to struggle with talking, walking, and fulfilling simple tasks. Symptoms also include but are not limited to

In recent years, there has been no specific test developed for Parkinson’s Disease, thus creating difficulty in diagnosing patients. Medical practitioners relied on neurological examinations and medical history to determine if a patient is afflicted with the disorder.

Although there is no cure for Parkinson’s disease at this time, medicines, surgical treatment, and different forms of therapy have been developed to help patients in alleviating the symptoms they experience.

1. Medicines that aim to increase the brain’s dopamine levels

The most prevalent drugs for Parkinson’s Disease are dopamine precursors. This includes substances including levodopa, which cross the barrier between the blood and the brain, which in turn are transformed into the much needed dopamine for the patient. Several other drugs aim to copy the effects of dopamine to purposely act as its replacement.

2. Drugs affecting neurotransmitters in the patient’s body for the purpose of mitigating the effects of Parkinson’s Disease

Prime examples of such are anticholinergic drugs that stagnate the generation of acetylcholine, a type of neurotransmitter. Drugs of this category can significantly help in reducing the occurrence of tremors for patients.

3. Drugs that aim to affect the non-motor symptoms of Parkinson’s disease

This refers to patients who express symptoms of depression, for example, and require medicines that classify as antidepressants.

Symptoms may drastically ameliorate within the first assessment after administering medication. But effects and symptoms may resurface over time, as the development of Parkinson escalates, with symptoms worsening and medicines possessing less effects as resistance develops. This puts pressure on Parkinson’s Disease cure research to find a permanent solution to this disease.

How to Prevent Parkinson’s Disease

At any rate, medications designed to stem the effects and symptoms of Parkinson’s disease consist of:

Regarded as the most prevalent and successful medication for Parkinson Disease, which is sometimes referred to as L-Dopa.

The drug works in such a way that the body’s cells use the drug to generate dopamine and replenish the brain’s lacking supply of cells. It is worth noting that patients are not able to utilize dopamine medications due to the fact that dopamine does not readily move through the barrier between the patient’s blood and brain.

In most cases, patients are prescribed levodopa in combination with another medication known as carbidopa. Levodopa and/or carbidopa are known to have a high success rate at reducing or eliminating the symptoms associated with motor symptoms of Parkinson Disease during its early stages. Levodopa usually assists patients by mitigating the effects of Parkinson pertaining to movement.

These drugs aim to replace or mimic the role of the substance dopamine in the patient’s brain and can be given alone or in combination with levodopa. They are regarded as a lackluster treatment in comparison to levodopa in terms of treating Parkinson symptoms, but are also known to work on patients for a longer duration.

Most of the potential side effects of dopamine agonists are similar to what is experienced by patients who use levodopa. Such symptoms include:

In rare cases, said agents may create an uncontrollable desire for patients to do specific actions. The same are also responsible for creating tense feelings in patients that may relate to hypersexuality, gambling, or compulsive shopping. All of which are examples of impulsive behavior. Dopamine agonist drugs consist of pramipexole, apomorphine, rotigotine, and ropinirole.

Drugs identified as such aim to block or inhibit monoamine oxidase B, a specific type of enzyme otherwise known as MAO-B, which serves to break down existing dopamine in the patient’s brain. MAO-B inhibitors are also known to be responsible for the accumulation of dopamine in nerve cells, thus mitigating the severity of PD’s symptoms. Examples of drugs that are regarded as MAO-B inhibitors are rasagiline and selegiline.

This drug is antiviral in nature and serves to help reduce Parkinson Disease symptoms and levodopa-induced dyskinesia. It may be prescribed to the patient without any accompanied drugs in the first stages of Parkinson. The same may also be used in combination with an anticholinergic drug, and even levodopa. Amantadine’s side effects mainly consist of edema, mottled skin, insomnia, the occurrence of hallucinations, and patient’s agitation.

Surgical treatment is reserved for patients who do not respond well to medications, and is identified as DBS, or Deep Brain Stimulation.

It is a surgical procedure that implants electrodes into the patient’s brain, that is then connected to a device attached to the patient’s chest, creating a stimulation in the brain that is painless for the patient and which rebukes many of the problems Parkinson brings in relation to the movement of the patient.

Therapy includes but is not limited to occupational, physical and speech therapy. These are known to assist patients with tremors, rigidity, gait disorders, voice disorders. These also give other benefits to patients depending on their current situation. Therapy is a viable option as it may be customized and designed to suit the patient’s needs.

Interestingly enough, research on Parkinson Disease has gained traction and recent advances have helped in improving symptomatic therapy for motor and non-motor symptoms of patients, though research on a definitive cure is still ongoing and some efforts are being turned into collectives.

For example, The National Institute of Neurological Disorders and Stroke, otherwise known as NINDS, has formed collectives to seek fundamental knowledge of the brain and use available information to conduct research on ideas that may direct them towards a cure, or at least to create an effort to help reduce the severity of symptoms on patients.

In 2014, the same institution organized the Parkinson’s Disease 2014: Advancing Research, Improving Lives Conference, which gave birth to a collaboration of researchers, clinicians, patients and benefactors to create a total of 31 recommendations for Parkinson Disease research.

Another example of a research breakthrough is the discovery of a Genetic “switch,” and the possibility of it preventing the symptoms of Parkinson Disease altogether. The research was conducted by the Medical Research Council at the University of Leicester in 2017. The study focused on the gene ATF4 and its key role in Parkinson Disease.

What steps have been made in Parkinson’s Disease cure research? Researchers all over the world are still working on developing a cure. However, a multitude of breakthroughs has been developed. These mitigate and, in some cases, prevent the progression of Parkinson Disease symptoms altogether. And that is no small feat.

While a number of Old Adults are at risk, any of the aforementioned treatment methods may prove effective in mitigating the development of their symptoms.