How to Prevent Parkinson's Disease 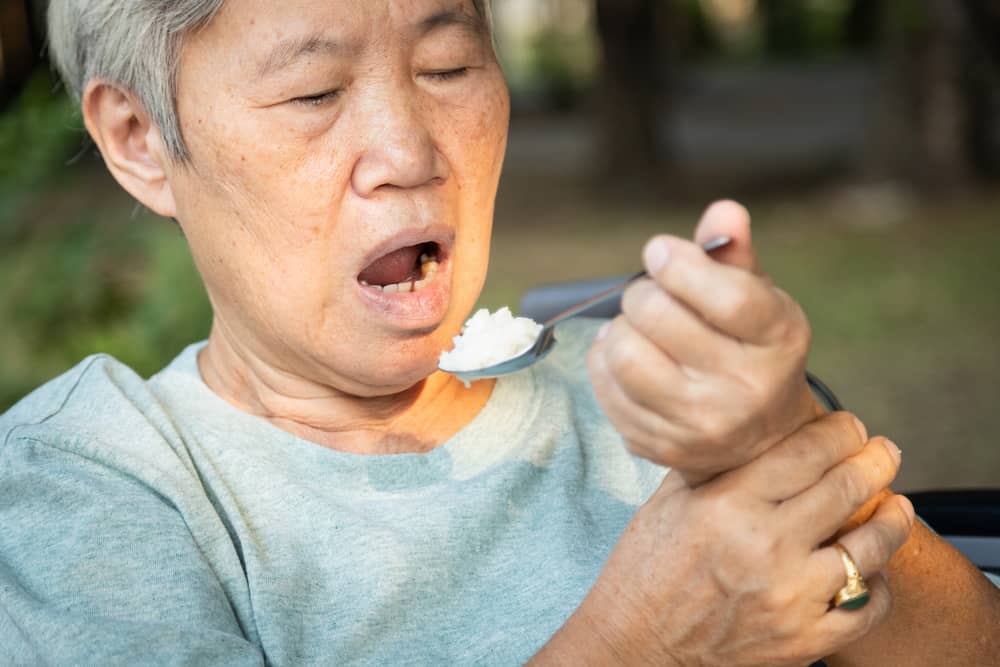 While scientists can point out several risk factors that contribute to Parkinson’s Disease (PD) development, its exact cause is still not clear. The mystery surrounding the cause makes it even more challenging to stop PD before it happens. In this article, we’ll discuss the best practices that potentially prevent Parkinson’s disease.

The features of Parkinson’s Disease

Before we go to the different practices that potentially prevent Parkinson’s Disease, let’s first briefly discuss the disease’s pathological features. Pathological features are characteristics or changes common among patients of a specific illness.

In PD, scientists had discovered that patients have low levels of dopamine, a neurotransmitter that sends messages between nerve cells. Additionally, they have high levels of a protein called alpha-Synuclein or alpha-Syn.

Researchers have already counted these changes as a part of the possible causes of PD, but they are still trying to understand why they happen. As such, the exact cause of PD remains a mystery.

But, the good news is people can take simple steps to improve their dopamine and alpha-Syn levels. Research shows that the practices below can potentially prevent Parkinson’s Disease.

A practical way to reduce the risk of Parkinson’s Disease is to be physically active.

Exercise is one of the recommended treatment practices for PD. Doctors emphasize that patients should build their strength, balance, and endurance as they will need them later on to combat the effects of late-stage complications.

Now, there’s a good reason to believe that exercise can also help prevent Parkinson’s Disease. Various studies point out that people with the highest levels of moderate to vigorous physical activities have the lowest PD risk. One particular study with over 213,000 participants even noted that physical activity reduces the risk by up to 40%.

Just a little reminder: Don’t forget to talk to your doctor about any plans to change your exercise routine.

What’s even more promising is that the study results were independent of other factors such as smoking. This means that increased caffeine intake reduces PD incidence in participants who were never, former, and current smokers.

The researchers also emphasized that there was no significant relationship between PD risk and the other nutrients in coffee. Likewise, the results were unaffected by milk and sugar.

Overall, the study concluded that people who don’t drink coffee are 5 times more likely to develop PD than the participants who take 28oz (828 ml or 3.5 cups) of coffee daily.

We need more studies to confirm how coffee reduces PD risk, but comments on the study mentioned that years of exposure to caffeine might counteract the age-related loss of dopamine.

You can consider increasing your caffeine intake. According to the USFDA, 400 mg (4 to 5 cups) of coffee daily is generally not associated with adverse effects. However, caffeine sensitivity varies from person to person, so consult your doctor first about acceptable coffee consumption.

Finally, to help prevent Parkinson’s disease, you can drink green tea. There are still no human clinical trials that analyze the effects of green tea on Parkinson’s Disease, but scientists have identified specific components in it that may reduce the risk of PD.

Reports indicate that the polyphenols in green tea are capable of protecting the neurons that produce dopamine. Moreover, scientists highlight that the neuroprotective property “increases with the amount consumed.”

Since there are still no human clinical trials about green tea and its effects on PD risk, the safest thing to do is talk to your doctor about it.

Experts say that a few cups (up to 5) of green tea daily may offer many health benefits, but don’t overdo it. Moreover, be sure to choose high-quality green tea brands and not beverages that have a lot of added sugars.

There’s still no identified means to prevent Parkinson’s Disease. But studies show that regular exercise and the intake of caffeine and green tea might help reduce the risk of Parkinson’s disease.

What and How Can Physical Activity Prevention Function on Parkinson’s Disease?
https://www.ncbi.nlm.nih.gov/pmc/articles/PMC7042542/
Accessed November 19, 2020

Association of Coffee and Caffeine Intake With the Risk of Parkinson Disease
https://jamanetwork.com/journals/jama/fullarticle/192731
Accessed November 19, 2020