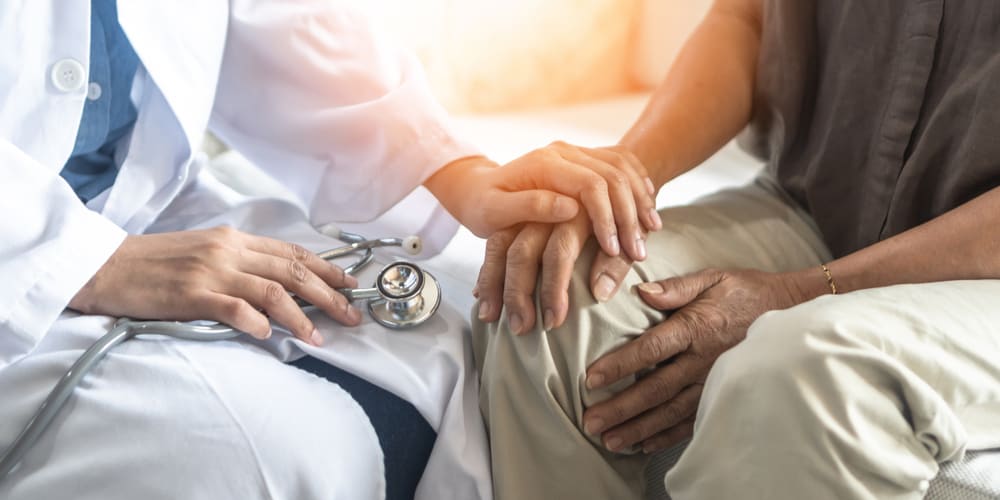 Our mental health can have a big impact on our overall health. In particular, researchers have discovered a link between loneliness and Parkinson’s disease.

But what exactly is the connection between Parkinson’s disease and our mental health, and how can this help people with this condition?

What is Parkinson Disease?

Parkinson Disease is a disorder that affects nerve cells in the brain. It’s a disease that progresses slowly, and so the symptoms and effects on a person’s health depend on their age and how far the disease has progressed.

Here are some of the common symptoms of Parkinson:

As the disease progresses, other symptoms such as sleep problems, changes in behavior, difficulty remembering things, and fatigue can occur. People of advanced age are usually the ones who tend to experience these symptoms.

Parkinson Disease in itself is not fatal. However, it can lead to serious complications such as dementia, chewing or swallowing problems, sleep disorders, depression, and anxiety. Another possible risk is that people with Parkinson are more prone to serious falls, and these can sometimes be fatal.

What are the Causes?

Right now, we do not know exactly what causes Parkinson Disease. Most scientists believe that environmental factors, as well as genetics, play a role in whether or not a person develops Parkinson or not. It is estimated that about 10%-15% of Parkinson cases are the result of genetics.

Environmental factors that contribute to Parkinson Disease include head injuries, exposure to pesticides, and where a person lives.

What’s the Connection Between Loneliness and Parkinson’s?

Now that we have an idea of what Parkinson Disease is, it’s time to discuss the connection between loneliness and Parkinson’s. Researchers from the University of California, Los Angeles (UCLA) and their colleagues conducted the study wherein they looked at the emotional and social life of the patients, as well as their nutrition and exercise habits.

They found that patients who suffered from loneliness tended to exercise less, and didn’t follow healthy diets. They also had more severe symptoms compared to patients with a healthier social life.

In addition, people who tend to be lonely or isolated are more prone to a decreased quality of life. And for people with health problems such as Parkinson, this can potentially make their symptoms worse, or even make their disease progress even quicker.

In particular, isolation during the pandemic can be very taxing on a person’s mental health. Even relatively healthy people without serious illness can suffer the detrimental effects of isolation while under quarantine.

This means that sick people and the elderly who are under quarantine have an even harder time compared to the rest of us.

What Can Be Done About it?

If you have relatives who have Parkinson Disease, it would be a good idea to spend some time with them. Visiting them, or even asking them to stay with you in the meantime can do wonders for their mental health. Being around people helps boost a person’s mood, which is especially important.

If that’s not possible, you can call them up, or even go on a video call so that they can have some quality time with their loved ones. Encourage them to try and stay active, eat healthy, and follow their doctor’s orders as well.

By doing these things, you can help your loved ones stay healthy and potentially lower their risk of developing more serious symptoms of Parkinson Disease.