Detecting Polio Based on Symptoms: What to Watch Out For 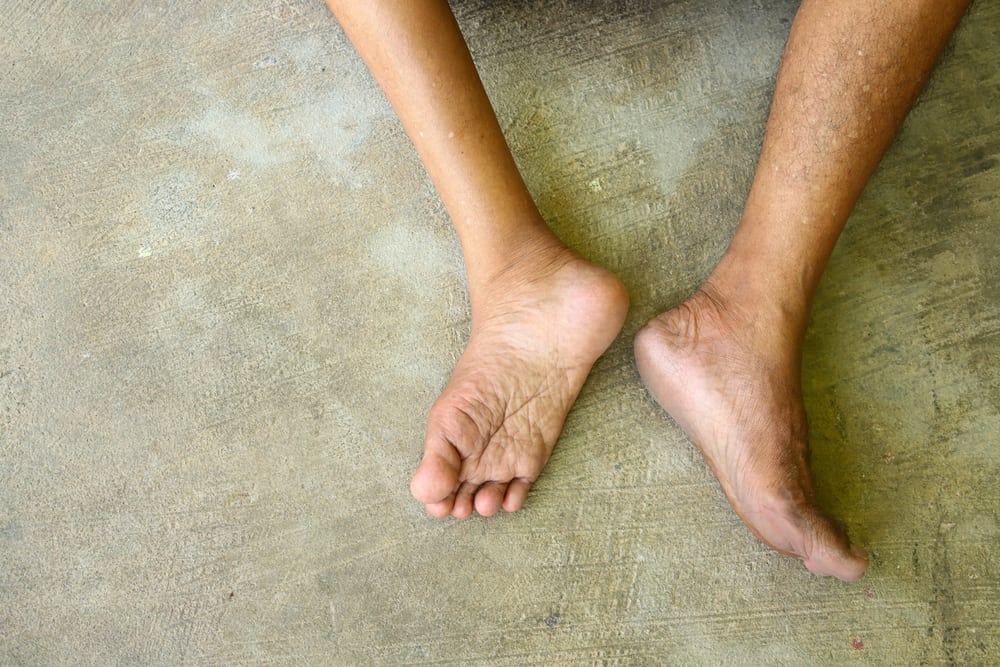 Polio is a crippling viral disease caused by the poliovirus. The common victim of this disabling condition is children ages 5 and under. Polio is a transmissible disease, can cause paralysis, and can be lethal. Although polio is a vaccine-preventable disease, it is still best if you are knowledgeable enough in detecting polio based on symptoms.

On the 19th of September 2019, the Department of Health announced the first polio outbreak in the Philippines. This news came as a surprise to many, since the country was declared polio-free in 2000.

Poliomyelitis or polio is a highly contagious disease caused by a viral infection brought upon by the poliovirus.

The poliovirus targets nerve cells (motor neurons) in the nervous system. It can cause degeneration and death of motor neurons in the spinal cord.

Once motor neurons in the spinal cord fail to regenerate, it can lead to polio’s most severe symptom, paralysis.

Most often, paralysis causes a lifelong disability, and about 5% to 10% of people diagnosed with paralytic polio, die from the disease.

Most patients infected by the poliovirus will not show noticeable signs and symptoms, and the rest would most likely exhibit flu-like symptoms such as a runny nose, sore throat, headache, and fever.

Detecting Polio based on Symptoms

Detecting polio based on symptoms can be quite difficult since the majority of people infected by the poliovirus are asymptomatic. On the other hand, you may determine the severity or type of polio a patient has depending on the visible symptoms they’re showing.

This is a minor or mild type of polio that is commonly diagnosed in young children. Its symptoms usually manifest 3 to 5 days after being exposed to the poliovirus, and recovery is about 24 to 72 hours.

The less severe types of polio do not cause complications as people who suffer from these conditions fully recover. On the other hand, paralytic polio can cause lifetime damage and complications to someone who has it.

This is a condition that attacks a polio survivor’s muscles and nerves. The symptoms of PPS manifest after 10 to 40-year recovery of someone who is severely affected by the initial poliovirus infection.

The best way to prevent poliovirus infection is by getting the poliovirus vaccine. In the Philippines, the polio immunization vaccine is given free to children under the age of 5, during the mass immunization campaign in the country.

The oral poliovirus vaccine (OPV) in the Philippines, must be administered to children at ages 1 ½, 2 ½, 3 ½ months, and inactive polio vaccine (IPV) are given at 3 ½ months.

Aside from the vaccine, there are other prevention tips on how to limit the spread of the poliovirus, like:

Polio is a debilitating disease that is common in young children. Detecting polio based on symptoms is difficult since most of the people who have the disease are asymptomatic.

To prevent polio and its complications, it is advisable that parents or adults, in general, have their children vaccinated with OPV and IPV to protect them against poliovirus.

It is also important to observe proper hygiene since the poliovirus is transmissible through feces and other bodily secretions of an infected individual.

What is Polio? https://www.cdc.gov/polio/what-is-polio/index.htm Accessed September 19, 2020

Polio and the Late Effects of Polio https://www.betterhealth.vic.gov.au/health/conditionsandtreatments/polio-and-post-polio-syndrome Accessed September 19, 2020

10 Signs of Aneurysm to Watch Out For

How Do You Get Carpal Tunnel Syndrome?