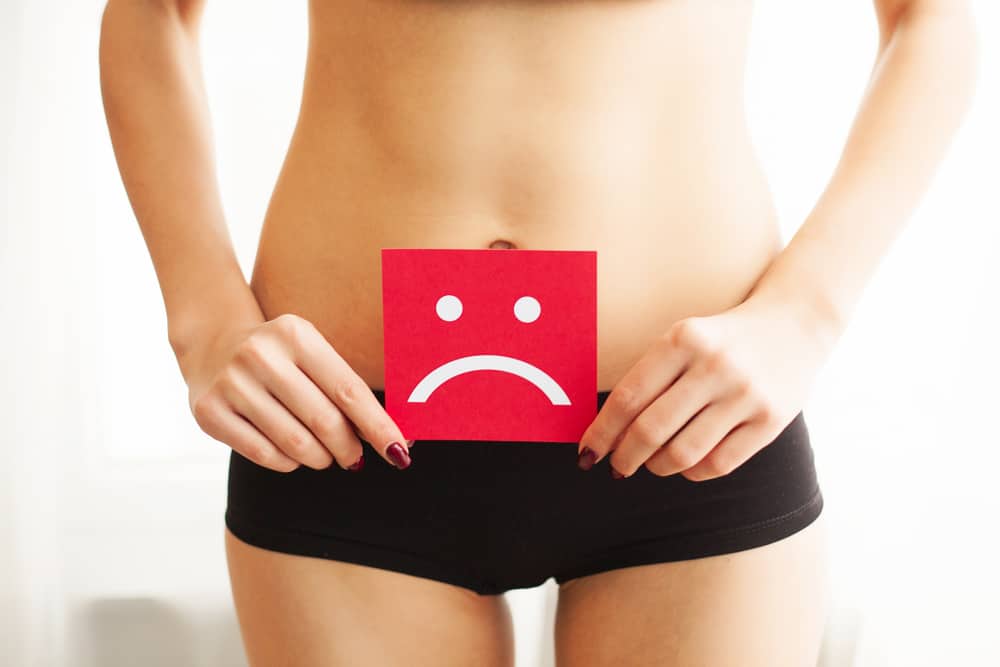 Yeast (Candida) is a type of fungi that naturally occurs in our body. Usually, our healthy immune system keeps their growth under control, but there are times when they multiply and cause an infection. In this article, we’ll debunk the most common myths about yeast infections.

How to Tell if You Have Yeast Infection

Myth #1: Yeast infections only occur in the vagina

Yeast infections do not only happen in the vagina. According to experts, yeast thrives in various parts of the body, especially in warm and moist areas.

As such, yeast infections can grow in the mouth (oral thrush), under the breast, in the nipples (nipple thrush), in the folds between the legs, and even in your feet when they’re often sweaty.

To prevent yeast infections, it’s essential to keep the body clean and dry. Avoid tight-fitting undergarments, and change out of your sweaty clothes after working out.

Myth #2: A vaginal yeast infection is a form of STD

You can spread yeast infections through sexual intercourse, but they are not a form of sexually-transmitted disease.

A vaginal yeast infection occurs when there’s an overgrowth of the naturally-occurring yeast in the vagina. The overgrowth happens due to a variety of reasons, such as:

Patients diagnosed with vaginal yeast infection are advised to refrain from engaging in sex since they can transmit the disease to their partner. Besides, sexual intercourse can worsen its symptoms.

Myth #3: Only women get yeast infections

Another of the most common myths about yeast infections is that they only affect women.

The fact is, yeast infections are common among women, but men can get it, too, especially when they are uncircumcised. Some of the causes of yeast infections in women also apply to men, such as tight-fitting undergarments, compromised immunity, antibiotic medications, and poor hygiene. Moisture also increases the risk of having a yeast infection which can cause jock itch.

Finally, men can also contract penile yeast infection after having unprotected sex with an infected partner.

Yeast Infections in Men: What You Need to Know

Contrary to what the myths about yeast infections say, most cases of yeast infections are easy to treat. There are available OTC antifungal medications that you can take orally or intra-vaginally (creams, suppositories) to clear your symptoms in just a few days.

However, before taking them, be sure to consult your doctor first. This is because:

One of the myths about yeast infections is that fragrant body care products can prevent them.

The fact is, using fragrant products do not help protect you from yeast infections. In reality, scented products such as bubble baths, sanitary pads, and feminine wash and sprays can irritate the vagina and make it more vulnerable to infections.

To prevent yeast infections, avoid scented products. Instead, use only warm water or mild soap.

Studies about using garlic to cure vaginal yeast infection are inconclusive; some studies show promising results, while other investigations reveal that it has no beneficial impact.

Gynecologists also warn women against putting a clove of garlic inside the vagina as it may cause irritation, which may worsen the existing symptoms.

Myth #7: A yeast infection indicates that the patient is “unclean”

As mentioned earlier, there are numerous reasons why yeast multiplies and causes an infection. Hence, being diagnosed with any kind of yeast infection is in no way an indication of “uncleanliness”.

Debunking the myths about yeast infections is crucial so that patients can get appropriate treatment. If you suffer from symptoms such as itching, swelling, and redness around the vagina, be sure to consult your doctor right away.

What is a yeast infection?
https://www.plannedparenthood.org/learn/health-and-wellness/vaginitis/what-yeast-infection
Accessed November 24, 2020

How Can I Get Rid of Fishy Odor?: Vaginal Smell

How to Treat Bacterial Vaginosis Naturally