Delayed Head Trauma Symptoms: What You Need to Know 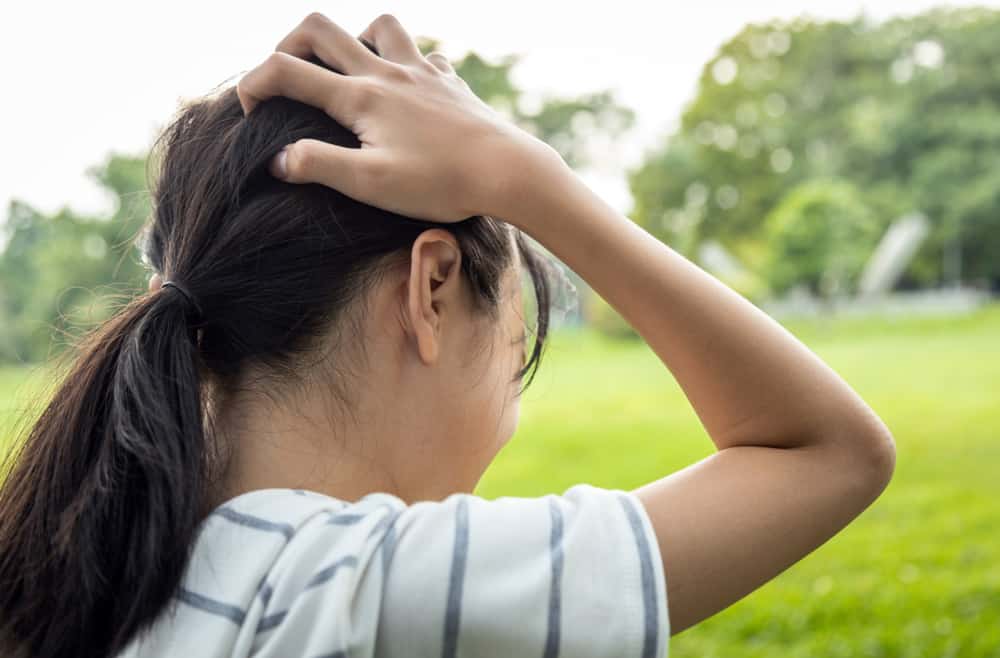 Accidents can happen all the time, and the human body has amazing ways to cope with accident-related injuries. However, the head can be particularly vulnerable to injuries because of how easily a person can fall from a high place or receive a blow to the head. Learn about what to do after being hit in the head and the important delayed head trauma symptoms to watch out for.

What is a head injury?

The term “head injury” is a broad one, and can refer to a variety of injuries and trauma that can cause damage to any part of the head such as the skull, scalp, brain, and even the tissues that aren’t located on the surface.

Different types of head injuries can damage the different parts of the head. However, most head injuries can cause long-term effects and even death in some cases. Regardless of the type, one should always take extra precaution during high-risk situations in order to avoid accidents.

Below are some of the types of head injuries:

A concussion is probably one of the mild types of head injuries, although they can still have plenty of negative side effects. Usually, a person can get a concussion from violent shaking, a sudden blow to the head, or an abrupt, snapping movement (whiplash). Concussions may cause a person to lose consciousness, or feel dazed and disoriented. The effects of a concussion can last for a few minutes or hours after the traumatic event.

Contusions result from head trauma that has caused bleeding or swelling of the brain tissue.

When a head injury is caused by extreme shaking or a sudden rotating movement, then it’s called a diffuse axonal injury. These types of injuries happen because the brain cannot keep up with the skull’s movement, resulting in tearing of the brain tissue.

Injuries like stab or gunshot wounds may penetrate the skull and brain tissue. It’s further complicated when foreign objects are introduced into the brain.

The symptoms of head injury

Symptoms of head injuries can vary depending on the severity of the injury and which parts of the head have been affected. It’s important to note that these symptoms may not be the same for all people and that it’s always best to consult a medical professional.

Immediate symptoms to look out for that indicate a mild head injury are the following:

The symptoms listed above may appear immediately after a head injury and may subside after a few hours.

However, delayed head trauma symptoms may also appear. Some symptoms of head injuries that can show up a few hours after the injury are the following:

Some of the complications following head trauma are the following

However, severe injuries of the head may cause much more serious symptoms to appear. If you or a person experiences a combination of the symptoms listed below, contact emergency services immediately.

Symptoms of moderate or severe head injuries are the following:

Sometimes, accidents can happen in areas where emergency medical services are not immediately available. Doing the correct first-aid for a head injury can save a person’s life.

If you’re involved in an accident and capable of delivering first-aid for someone who has suffered a serious head injury, make sure to do the following:

Prevention is always better than cure and in the case of head injuries, prevention could mean avoiding a life-threatening accident. If you’d like to avoid accidents that may cause head injuries, make sure to follow these tips:

Head injuries and their symptoms depend on the type of damage inflicted on the brain, skull, scalp, or other parts of the head. When it comes to immediate or delayed head trauma symptoms, always consult your doctor.

Learn more about the Brain and the Nervous System here.