An Explainer on Black Blood During Menstruation 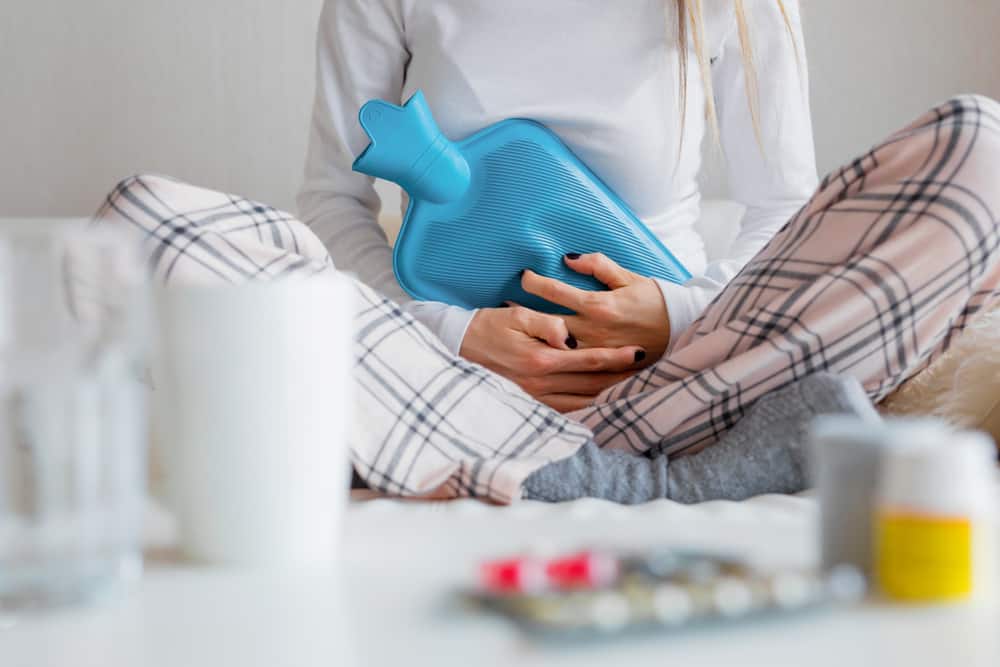 A major portion of the population menstruates. But for something so common, there’s still much to learn about this. Menstruation is a process involving monthly discharge of tissue and blood from the inner lining of the uterus (endometrium) through the vagina. The color varies from person to person. And it may even change over the course of someone’s life or during just one period cycle. What’s the reason behind black blood and other color changes? Read on to learn more.

In this article, we’ll be going through what normally causes period blood to turn black, whether it’s a cause for panic, and what other things black period blood could signify.

Period blood often changes throughout the duration of the period.

At the start, it’s possible for it to be a brighter red color at the start of the period. And then, it may turn darker and darker as the days go by. It’s also possible that the blood would be dark at the start. Then it gets lighter towards the middle, and darken again towards the end.

The concept behind black blood is oxidation. When blood is exposed to oxygen, it turns darker in color like how iron rusts but in a shorter period of time.

Therefore, the longer it takes for the blood to leave the uterus, the darker the color of the blood will be. Regular vaginal fluids may also affect the color and consistency of discharge. And these are all perfectly normal.

Should you be alarmed?

Oftentimes, it isn’t a cause for concern. If it happens within the normal timeframe of your period, in normal amounts, then it’s really no cause for concern. As we’ve mentioned above, black period blood merely indicates that the blood has taken extra time to leave the uterus. 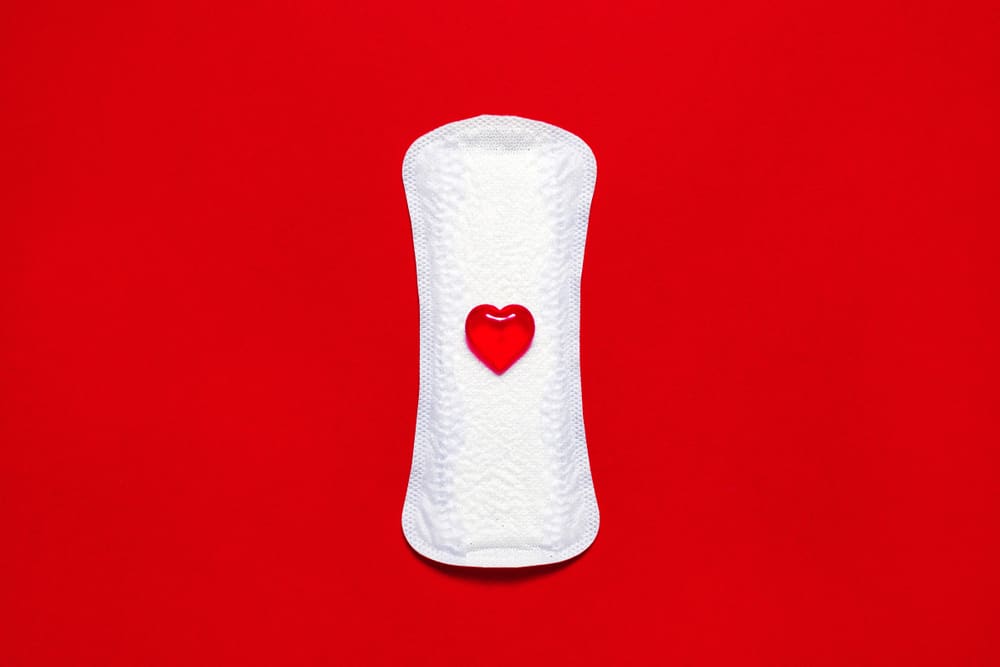 The first reason is what we’ve stated above. It could be the beginning or the end of a period when blood flow is typically slower. This allows for the blood to have more time to oxidize. So it can become so dark it eventually appears to be black blood.

Another reason is that something could be stuck and hampering blood flow. It could be a foreign object like a condom, contraceptive device (cervical caps, diaphragms, or vaginal rings).

It could also be hematocolpos or retained menses. This is when menstrual blood can’t leave the vagina. Instead, it collects, while slowly oxidizing and getting darker. It’s often the hymen, the septum, or surgical complications that could cause this. However, if you have not been diagnosed with this condition, it is highly unlikely.

The next reason is very rare but worth looking into. This is especially true if you also experience irregular periods, menorrhagia which is defined as prolonged or heavy menstrual bleeding, and post-coital bleeding, which means bleeding after sexual intercourse. Black period blood could, in very rare cases, be an early symptom of cervical cancer.

Early-stage doesn’t really have any distinctive signs but if you have a history of cancer, you might want to err on the side of caution and get it checked. At the later stages, the symptoms are bleeding or pain during or after sex, fatigue, longer and heavier periods, pelvic pain, and swollen legs.

If you had recently given birth, black blood might be postpartum lochia which is a perfectly normal form of bleeding that occurs around 6-8 weeks after childbirth. A lot of blood has accumulated and eventually, the body expels dark or black blood that eventually lightens as the bleeding continues.

If you are less than 5 months pregnant, black blood could, unfortunately, be an indication of an early miscarriage. The body might go into a missed miscarriage and still present symptoms of pregnancy so the best course of action is an ultrasound to precisely determine what has happened and set your worries to rest.

Lastly, it could be a sexually transmitted infection causing this if black blood is accompanied by a burning sensation when peeing, discharge with an unpleasant smell, itching, pain or bleeding during or after sex, pelvic pressure or pain, and spotting between periods

Black blood is concerning if it happens alongside other symptoms or outside your normal timing for a period. For most women, periods last around two days to a week every three to five weeks. Certain conditions might need for you to visit a healthcare provider if it happens during pregnancy, after delivery, or while entering menopause.

It’s also best to get checked if it’s accompanied by abnormal discharge and itching, cramping or pain, and a fever that could indicate an infection.

The treatment for this, if it is required, will depend on the reason once it is ascertained. This means the removal of the object, antibiotics for infections, and other procedures needed to resolve the underlying conditions. If you are unsure about anything, make sure to do your research and reach out to your doctor.

Learn more about menstruation and its impact on health here.

What Does the Color of Your Period Mean

What Does the Color of Your Period Mean?

More Than Painkillers: Medicines And Supplements That Ease Menstrual Pain

When To Worry About Menstrual Blood Clots