Benefits of Wearing a Bra: How to Find the Right Bra for You 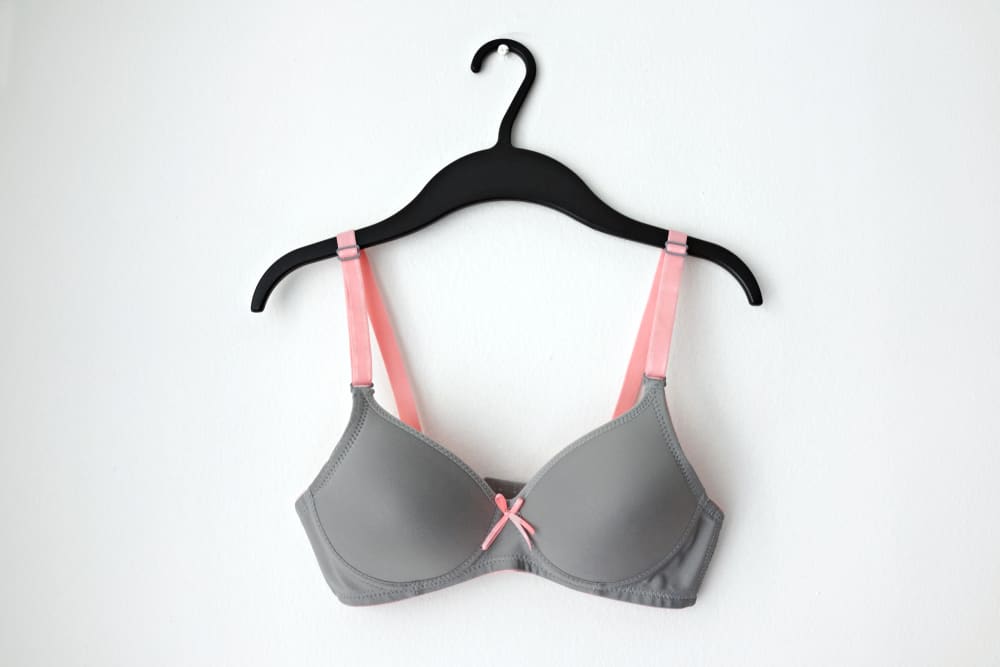 Many women all over the world have worn a bra ever since it was created in 1914. Since then, it has become an essential part of a woman’s wardrobe. However, have you ever asked yourself what the use of a bra is? Why should women wear a bra? Are there benefits of wearing a bra?

The Right Bra for You

Women are all different. Anyone who has worn lingerie knows that there are real struggles in finding the perfect bra for you – that one bra that gives you the best support and great coverage. It’s just about comfort or aesthetics; it’s also about health. The pulls and bounces of breasts during a hectic day’s activities can lead to back and chest pain.

In reality, there are no hard rules in selecting the perfect bra. This is simply because every woman’s breasts are shaped differently. But there are ways you can find out what bra size fits you the best. If you can figure that out, you can experience greater comfort as well as safeguard your health at the same time.

Benefits of Wearing a Bra

It is essential that a woman selects the right type of bra to care for her general health. An ill-fitting bra offers little support and can hurt and displace breast tissue. And in time, a woman’s breasts may eventually sag and droop. The weight of the breasts combined with gravity can inevitably lead to sagging, which is a natural consequence of aging.

It may feel great unhooking and hurling your bra across the bed after a hectic day, but there are some advantages to wearing a bra. One of the benefits of wearing a bra is it improves your posture. Wearing a bra with the right fit prevents slouching, and it straightens the back because of the support the chest receives. Another benefit is that it improves health: A well-fit bra can reduce back pain, skin irritation and chest pain. But keep in mind, this isn’t necessarily true for all women. These benefits are more applicable to women with fuller breasts.

To Bra or Not to Bra

A woman’s breasts are made of fats and glands. Even though there are already ligaments that provide the necessary support, in due time, breasts eventually sag in almost every woman. To delay this eventuality, many women choose to wear a bra. Breasts are held up biologically in two ways: by the internal suspensory ligaments and the skin outside that contains the breasts. Wearing a bra lifts the breasts and helps prevent the sagging as much as possible.

If you feel uneasy and uncomfortable in your bras, most likely the problem lies with the bra itself. Perhaps you are wearing an ill-fitting bra. Or maybe the quality of your bra is not good enough to provide the support and comfort you need.

When you wear a bra with a good fit, you should feel lighter and more secure. The right bra should feel almost like a second skin. While many women think that bra straps are the most important element of a bra in providing much-needed support, it’s actually the back fabric that matters more.

Benefits of Wearing a Bra: Finding a Good Fit

According to Professor Jean-Denis Rouillon, a Specialist in Sports Medicine at the University Hospital of Besancon, “In reality, the bra preserves the subtle connections that lie between the basal plane of the mammary gland as well as the pectoral muscles known as Cooper’s ligaments.”

Wearing a bra with a good fit entails lifting the breasts upward. Gravity actually attracts every woman’s body downward, thus lowering the breasts. How fast a woman’s breasts droop depends on many factors. Wearing a bras can improve posture and help women avoid spine trouble and back pain.

The choice of what you wear under your evening dress plays a major role in how you feel about yourself. You should feel confident to carry yourself well in every occasion. A well-fitted and secure bra can improve your bearing, body language, and boost your confidence.

Types of Breast Lumps: Everything You Need to Know

How to Tell if You Have Scoliosis