Urinary Incontinence in Older Adults: What Can You Do to Help 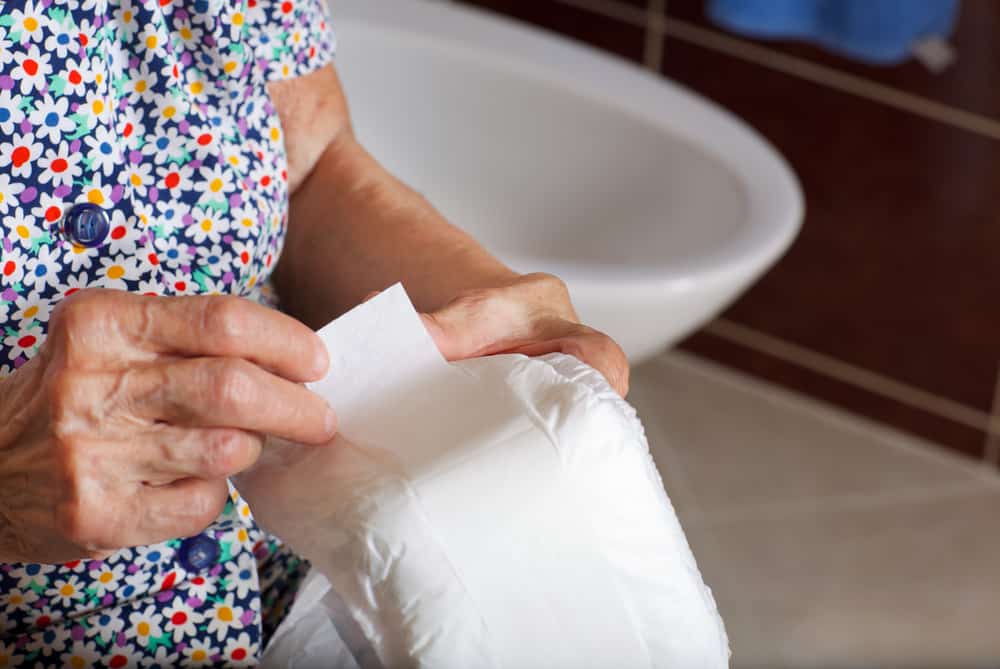 An overactive bladder, also called OAB, is a urinary condition where the walls of the muscles in the gallbladder contract involuntarily; resulting in an uncontrollable release of urine called “urge incontinence.” One of its known related disorders is urinary incontinence, which happens when there is an accidental leakage of urine due to a loss of control over your bladder. Learn why urinary incontinence in older adults occurs and what can be done to help prevent accidents.

Urinary incontinence can be experienced at any age, but it is a more common occurrence in older adults. Research shows that about 30% of older women and 15% of older men have experienced this type of urinary disorder.

It affects women twice as men do due to their tendency to have more health-related disorders, and because the urethras of women are shorter than those of men. However, it is considered an under-recognized disorder as it is not mostly reported by patients to their doctors.

Urinary incontinence may happen anytime anywhere with no signal, and can also indicate a more serious health condition that should be treated immediately.

There are also instances that some events increase or worsen the incontinence of a patient. Here are the types of urinary incontinence that vary on factors and situations accordingly:

It is an uncontrollable urine leakage that may manifest without the signal of the need to urinate. This is the most common type of urinary incontinence in older adults. This is usually caused by holding in the urine for a long time and the inability to arrive at the bathroom quickly. Nocturnal incontinence is also common under this type.

This is caused by the sudden pressure put on the intra-abdominal cavity such as coughing, sneezing, bending, laughing, lifting, or other physical activity. The amount of leakage varies on the severity. It can be mild, moderate, or severe.

This type of incontinence is most common in women than men probably because of the complications due to menopause and childbirth. However, this is also possible for men; particularly those who have undergone radical prostatectomy. In addition, obese people are more likely to have severe stress incontinence because of the heavier pressure put on the intra-abdomen.

Also called an overactive bladder, the amount of leakage in this type of incontinence is smaller but constant. Despite leaking small amounts of urine, the constant leak can lead to a significant loss of urine. Both men and women are most likely to be affected due to prostate problems and menopause, respectively.

Adults with physical and cognitive impairments such as stroke and Alzheimer Disease are most likely to experience incontinence. These adults forget that they need to urinate or forget where the toilet is. Stroke patients also cannot walk to the restroom, which can result in incontinence.

This happens when two or more types of incontinence (listed above) manifest in a certain patient.

In this type, the Sphincter muscle that controls the leakage and urine stops functioning.

In general, the main causes of urinary incontinence among adults are:

Healthy Habits for Seniors to Keep

How to Manage Urinary Incontinence?

Cleaning of the groin area using mild soap can help to avoid skin rashes and odor. Make sure to dry the area after urinating and cleaning, and constantly change into clean underwear.

The urgency in urination can cause accidents such as slips and falls around the home and bathroom. It is advisable to let older adults have an accessible bathroom. They also need support and assistance going back and forth from the bathroom.

Urinary incontinence in adults is common but not a normal condition as it can signify more serious health problems. Yet it can be managed at home as long. In cases of urinary incontinence in older adults, caregivers might be needed to assist the elderly in their daily needs. Consult a doctor for proper diagnosis and treatment.

What You Need to Know About Elderly Urinary Incontinence, https://www.aplaceformom.com/caregiver-resources/articles/urinary-incontinence,  Accessed December 8, 2020

What are the Possible Causes of Urinary Incontinence?